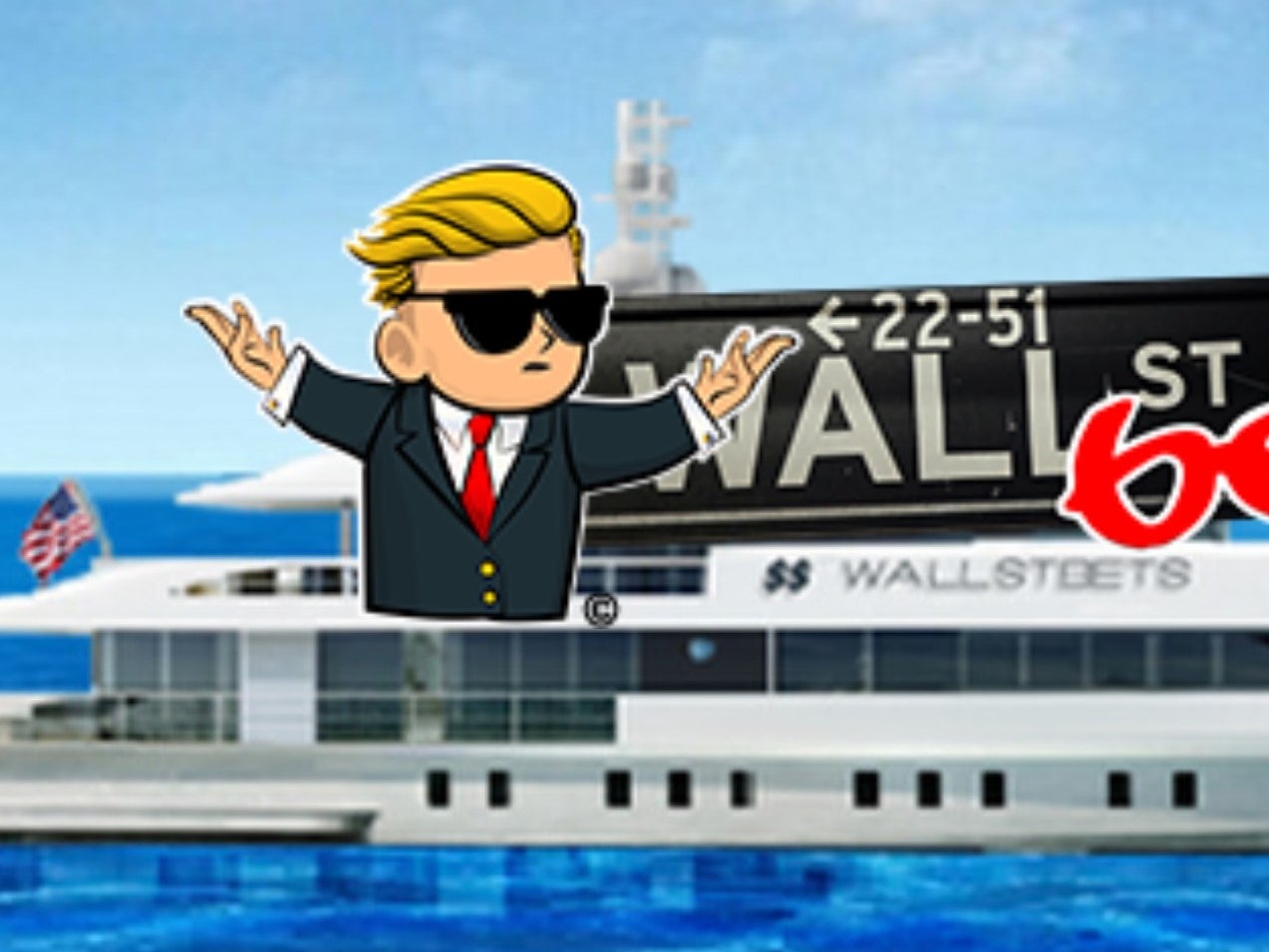 ‘You stand for everything I hate’: Reddit WallStreetBets posts open letter to Wall Street hedge funds

An open letter published to the controversial Reddit forum WallStreetBets has attempted to explain the recent phenomenon that has seen previously stagnant stock sky rocket in price in recent days.

The letter, which has received more than 60,000 upvotes, lays out the reasons why an army of retail investors attempted to bankrupt Melvin Capital and other hedge funds by piling their money into shares of the beleaguered video game seller GameStop.

The resentment for Wall Street investment firms, especially those that were betting billions of dollars on the decline of struggling businesses, stems from the Financial Crisis of 2007 and 2008.

“To Melvin Capital: you stand for everything that I hated during that time,” the letter, written by the user Ssauronn, states.

“You’re a firm who makes money off of exploiting a company and manipulating markets and media to your advantage. Your continued existence is a sharp reminder that the ones in charge of so much hardship during the ’08 crisis were not punished.”

Melvin Capital was among numerous hedge funds holding a short position in GameStop in the expectation the bricks-and-mortar retailer would lose market value due to competition from online retailers.

GameStop’s share price had fallen from around $50 in 2013 to less than $20 at the start of 2021, however coordinated effort from members of Reddit’s WallStreetBets forum has since pushed the price to above $350.

It became the single most-traded name on the US stock market on Tuesday, beating out both Apple and Tesla despite having a market cap just a fraction of the size.

Melvin Capital finally submitted to market pressure by closing its short position in GameStop on Tuesday afternoon, taking a huge loss amid rumours of bankruptcy.

Stocks in AMC Entertainment saw a similar jump in price, rising from below $5 at the start of the week to above $20 on Wednesday.

For many of the more-than four million members of WallStreetBets, their campaign appears to be just as much about getting one up on what they perceive as a corrupt financial system that is stacked against them as it is about making profits.

“This is personal for me, and millions of others,” the letter states.

“You can drop the price of GME [GameStop] after hours, I’m not going anywhere. You can pay for thousands of Reddit bots, I’m holding. You can get every mainstream media outlet to demonise us, I don’t care. I’m making this as painful as I can for you.”