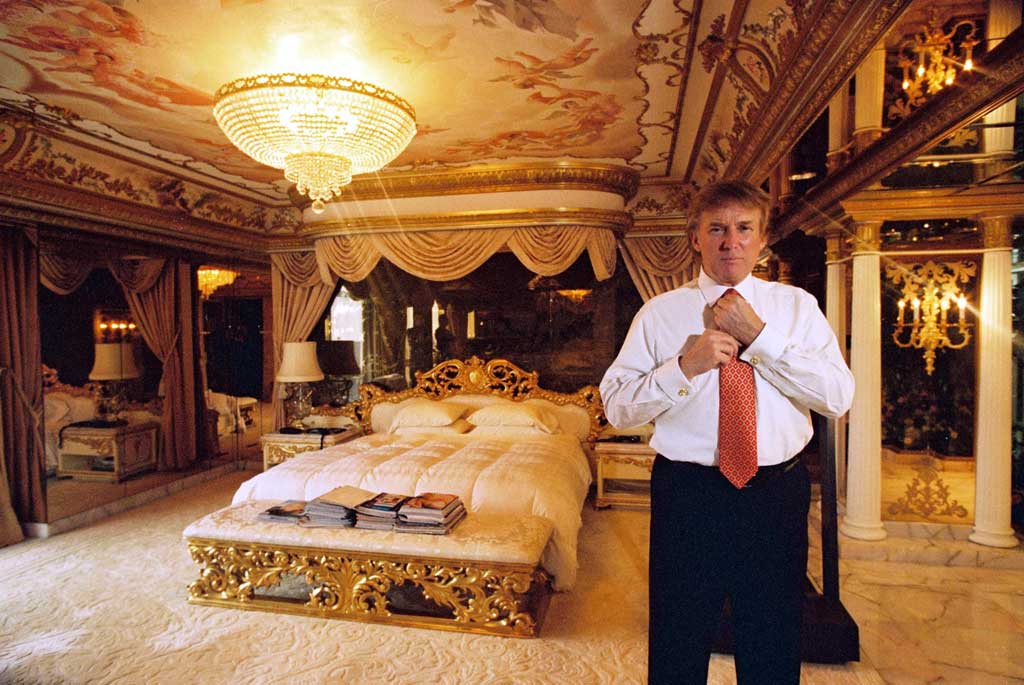 Donald Trump’s real estate empire appears to be feeling the heat of his divisive presidency, with Trump-branded properties in Manhattan losing half their value since he took office, according to a new report.

Data from UrbanDigs, analysed by the real estate website Curb, suggested that even Trump properties that have removed his name from their branding saw their value drop by as much as 17 per cent since 2016.

The changes represent reductions in value significantly greater than the shift in property values across Manhattan as a  whole, estimated to have fallen 9 per cent.

The report analysed seven Trump-branded buildings in Manhattan and three properties on Riverside Boulevard which used to have his name.

The businessman-turned-politician has an estimated $122m of his personal wealth tied up in real estate, according to Business Insider, while his Trump Organisation is believed to own more than $2bn of real estate.

Mr Trump’s business interests were, like much of the economy, hit hard during the coronavirus pandemic, while a number of key lenders have announced a severance of their ties to the former president in the wake of the election and the 6 January riots by Trump supporters at the Capitol.

The former president left office as his various properties lost more than $120m in revenue in 2020, according to a report by the Washington Post, and his debts mounted to an estimated $340m coming due in the near future.

Realtor Mark Cohen told Business Insider that while there is an expectation that the value of Trump property will bounce back, the current climate makes it a pretty challenging sell.

“If I were choosing to market a new project, the Trump name is probably pretty radioactive right now,” Mr Cohen said.

It is still not known whether Mr Trump will return to handling the day-to-day leadership of his business empire, the management of which was passed over to his son Eric Trump when Donald entered the White House.

The former president moved on the morning of 20 January to his Florida mansion, Mar-a-Lago, where he has opened the “Office of the Former President” to carry forward the legacy of his single term.

0 0 0 0
Previous : The Government’s War on Domestic Terrorism Is a Trap – David Icke
Next : Biden insists he will not ban fracking despite broad Democrat and activist opposition