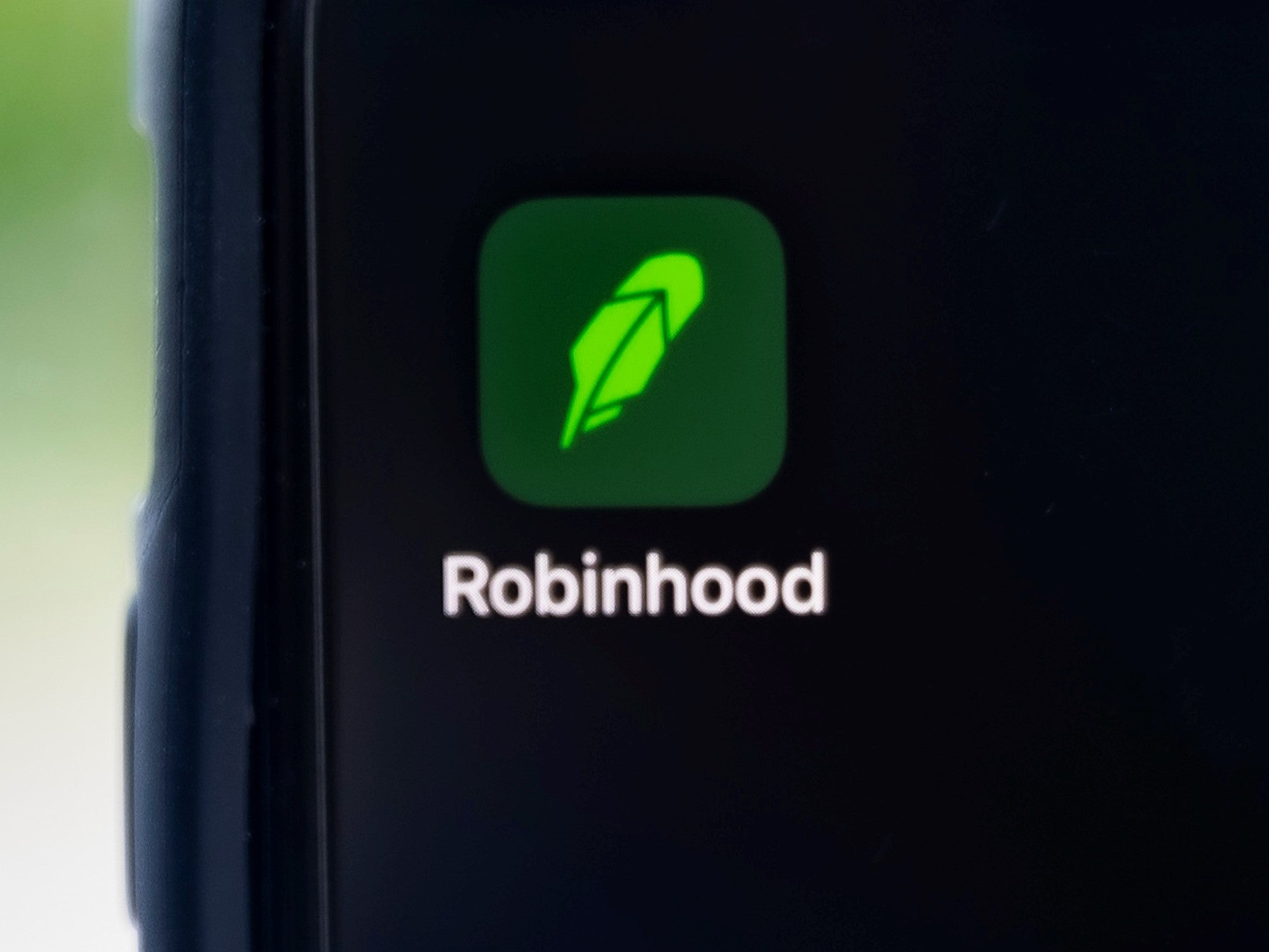 ‘This is beyond absurd’: Robinhood faces backlash after stopping purchases of GameStop and other ‘memestocks’

US politicians and celebrities have joined the growing backlash against Robinhood after the investment app blocked users from buying GameStop, AMC and other stocks on Thursday.

Robinhood released a statement claiming that the decision to restrict transactions was due to “significant market volatility” surrounding companies promoted on the Reddit forum WallStreetBets.

“We are restricting transaction for certain securities to position closing only,” the statement read, listing companies including Nokia and Bed, Bath and Beyond, as well as GameStop and AMC.

US Congresswoman Rashida Tlaib criticised the move and called for a hearing by the House Committee on Financial Services.

“This is beyond absurd. @FSCDems need to have a hearing on Robinhood’s market manipulation,” Ms Tlaib tweeted.

“They’re blocking the ability to trade to protect Wall St. hedge funds, stealing millions of dollars from their users to protect people who’ve used the stock market as a casino for decades.”

Congresswoman Alexandria Ocasio-Cortez, who serves on the committee, said she would support a hearing on Robinhood’s decision to block retail investors.

“This is unacceptable. We now need to know more about @RobinhoodApp’s decision to block retail investors from purchasing stock while hedge funds are freely able to trade the stock as they see fit,” she tweeted.

“As a member of the Financial Services [Committee], I’d support a hearing if necessary.”

Celebrities also heaped criticism on Robinhood, with rapper Ja Rule tweeting: “Yo this is a f***ing CRIME what @RobinhoodApp is doing DO NOT SELL!!! HOLD THE LINE… WTF.”

Twitch streamer and internet personality xQc added: “Hey @RobinhoodApp Y’all are a bunch of shameless shmucks. What a disgrace.”

The Robinhood app was also flooded with one star reviews on both Apple’s App Store and Google Play.

Members of WallStreetBets shared links to file a complaint against Robinhood to the US Securities Exchange Commission (SEC).

A lawsuit against Robinhood was also filed on Thursday, according to Bloomberg.

Robinhood did not immediately respond to a request for comment from The Independent.

0 0 0 0
Previous : Disney+ briefly stops working as it announces major new content drop
Next : ‘I lost my business and now I’m on Universal Credit’ – Would someone tell this interviewer Hartley-Brewer that such stories are the whole POINT of the lockdowns worldwide to create dependency on the state and that 100,000 people have – David Icke