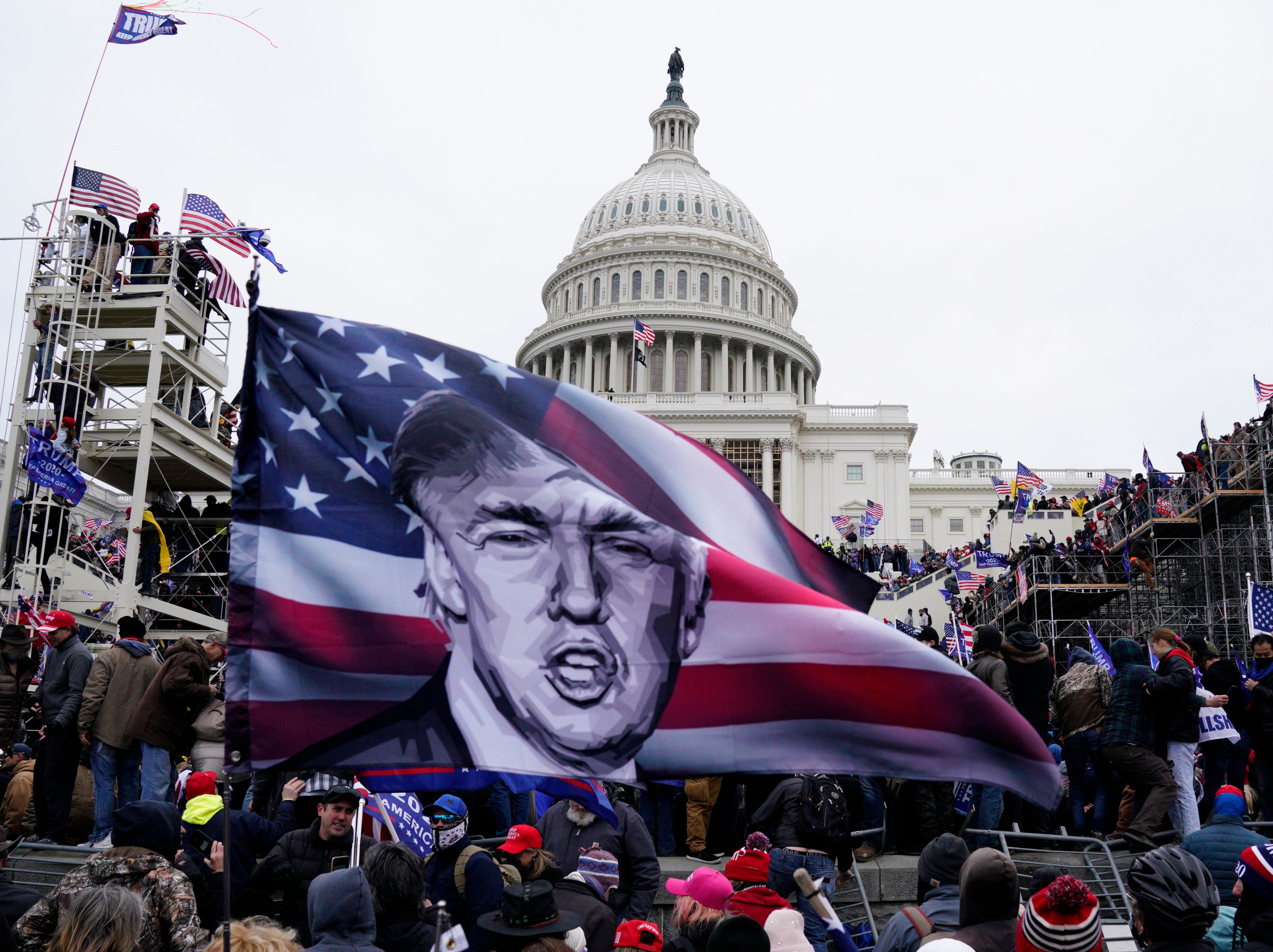 A nationwide exodus has reportedly begun to take shape within the Republican Party following the deadly pro-Trump attacks on the US Capitol, with tens of thousands of GOP members officially switching parties after the riots.

The Arizona Republican Party has lost more than 9,000 members in the wake of the violence, CNN reported, as it continued to face a backlash for promoting rightwing conspiracies and igniting public feuds with Governor Doug Ducey, former Senator Jeff Flake and Cindy McCain.

Republicans in Arizona have also lost both Senate seats to Democratic Senators Kyrsten Sinema and Mark Kelly, while a majority of voters in the state cast ballots for the Democratic ticket in the 2020 presidential elections – the first time since 1996.

Meanwhile in Pennsylvania, the office for the Secretary of State reported nearly 10,000 Republican voters had changed their party affiliation in January, with nearly one-third of those voters switching to the Democratic Party.

In total, estimates from states reporting recent changes in voter registration indicated at least 30,000 Republicans have left the party since former President Donald Trump urged his supporters to march to the US Capitol on 6 January as Congress certified his electoral defeat.

His extremist supporters then attacked police officers and breached security measures while storming the building, spurring his second impeachment for fomenting a deadly insurrection.

For many, it seemed the violence at the Capitol was the final straw, with nearly 6,000 Republicans switching parties in North Carolina in the aftermath of the attacks. Another 4,500 Republicans left the party in Colorado, The Hill reported, also noting another 2,300 former-GOP members dropped their affiliations with the party in Maryland.

There did not appear to be similar signs of an exodus within the Democratic Party in states seeing a high turnover of former Republicans: for example, in Pennsylvania, just over 3,000 Democrats have changed their party affiliation in the new year.

Where the national Republican party goes next remains unclear, as reports indicate Senate Minority Leader Mitch McConnell was scheduled to meet with former President Donald Trump in Florida after losing control of the Senate to the Democrats.