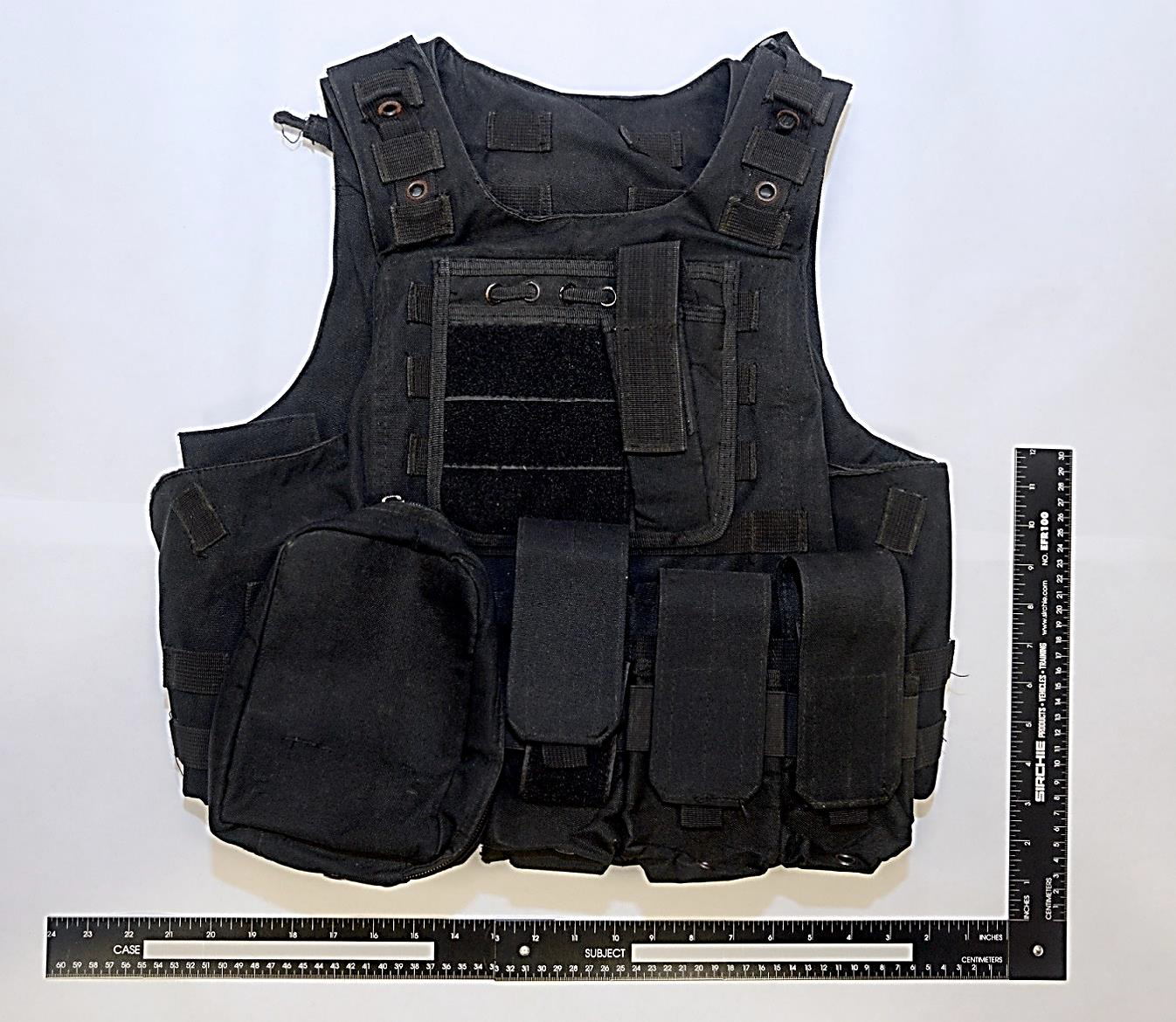 Authorities in Singapore have detained a teen who allegedly had “detailed plans” to assault Muslims at two mosques in the country on the second anniversary of the Christchurch attacks in New Zealand.

The boy, a secondary school student, was detained in December, 2020, under the Internal Security Act (ISA).

According to Singapore’s ministry of home affairs, “this youth, a Protestant Christian of Indian ethnicity, is the first detainee to be inspired by far-right extremist ideology.”

“He is also the youngest individual to-date dealt with under the ISA for terrorism-related activities. He was self-radicalised, motivated by a strong antipathy towards Islam and a fascination with violence,” said a statement by the ministry.

The government claimed that the boy watched the live-streamed video of the 15 March, 2019, terrorist attack on the two mosques in Christchurch, New Zealand, and read the manifesto of the Christchurch attacker, Brenton Tarrant.

The boy watched “Isis propaganda videos, and came to the erroneous conclusion that Isis represented Islam, and that Islam called on its followers to kill non-believers.”

The government emphasised that it is clear from the attack plans and preparations that the youth was “influenced by Tarrant’s actions and manifesto.”

“He chose Assyafaah Mosque and Yusof Ishak Mosque as his targets, because they were near his home. He conducted online reconnaissance and research on both mosques to prepare for the attack,” the statement revealed.

Also, similar to Tarrant, the youth “intended to drive between the two attack sites, and therefore devised a plan to procure a vehicle to use during the attack.”

The 16-year-old had also bought a “tactical vest from an online platform, and intended to adorn the vest with right-wing extremist symbols, and modify it so that he could strap on his mobile device to live stream the attack, just like Tarrant.”

The government said that before finalising on a machete as his attack weapon, the youth had explored various other options. “His original plan was to use a rifle similar to that used by Tarrant. He managed to find a prospective seller via a private chat platform, but did not follow through with the purchase when he suspected it was a scam.”

The boy also explored making a “Triacetone Triperoxide (TATP) bomb, and mimicking Tarrant’s plan of setting fire to the mosques with gasoline” but eventually dropped both ideas due to logistical and personal safety concerns.

For preparation for the knifing attack, he watched “YouTube videos, and was confident that he would be able to hit the arteries of his targets by randomly slashing at the neck and chest areas.”

The government said that at the time of his arrest, he had selected which machete to use but had not purchased it yet. He had also prepared two documents which he intended to disseminate prior to his attacks in further imitation of the New Zealand attacker – one of which referred to Tarrant as a “saint.”

According to the investigations, the “detailed planning and preparation attests to the youth’s determination to follow through with his attack plan.”

The government claimed that the boy admitted during the investigation that he could “only foresee two outcomes to his plan – that he is arrested before he is able to carry out the attacks, or he executes the plan and is thereafter killed by the police.”