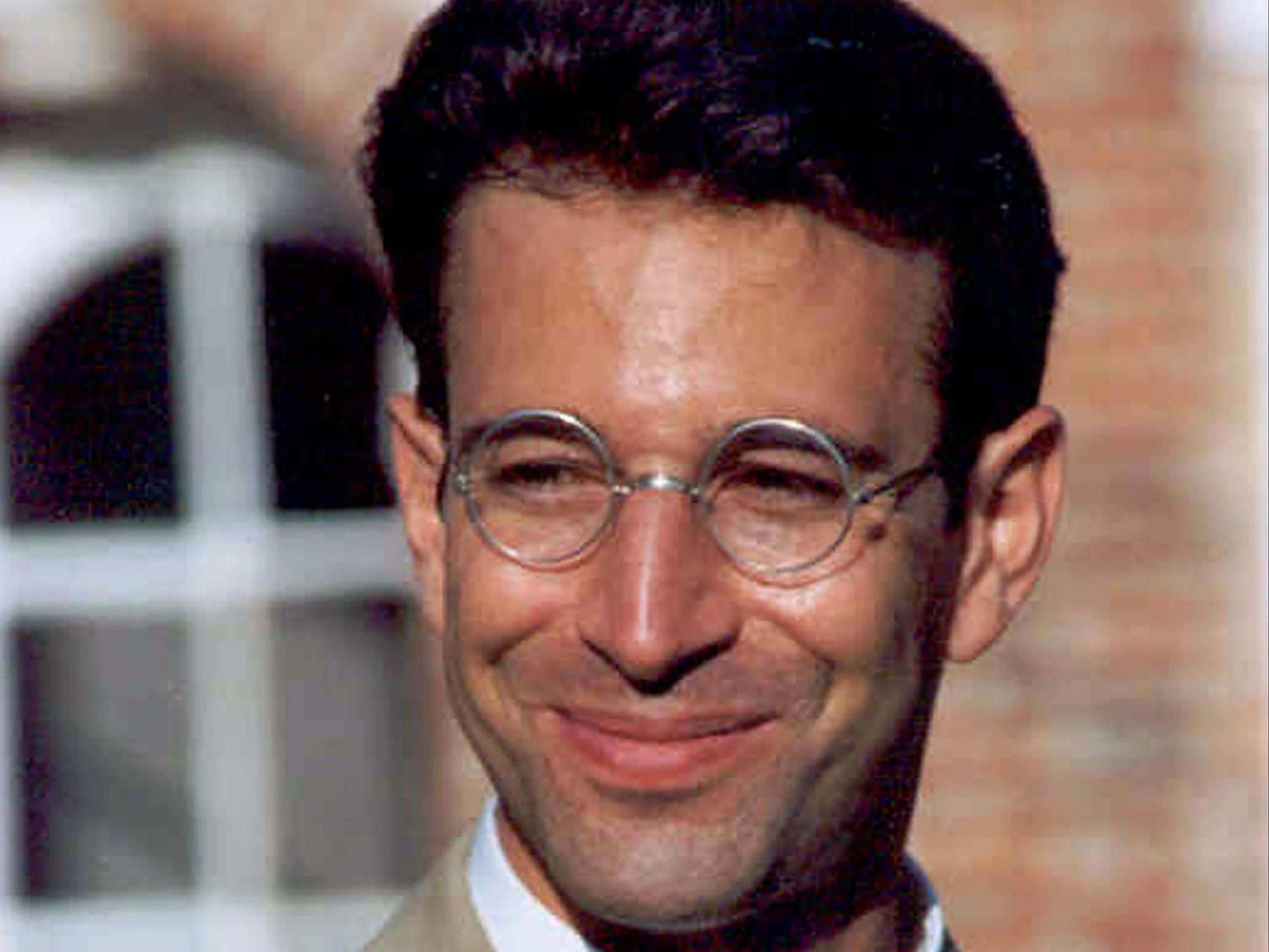 Mr Pearl was working as the Wall Street Journal’s South Asia bureau chief in 2002 when he was abducted in the southern Pakistani port city of Karachi and beheaded.

The brutal killing shocked the world and brought attention to the Islamic extremism that Mr Pearl was reporting on at the time of his death.

Four men were arrested in 2002 and later convicted of kidnapping and murdering the American journalist. Ahmed Omer Sheikh, a British-born man, was given the death penalty.

But now the top court in Pakistan has said that Sheikh, Fahad Naseem, Sheikh Adil and Salman Saqib should go free after upholding a ruling acquitting the men.

“The Pearl family is in complete shock by the majority decision of the Supreme Court of Pakistan to acquit and release Ahmed Omer Sheikh and the other accused persons who kidnapped and killed Daniel Pearl,” the Pearl family said in a statement.

Sheikh long denied any involvement in Mr Pearl’s death, but the Supreme Court on Wednesday heard that he acknowledged writing a letter in 2019 admitting a minor role — raising hopes for some that he might remain behind bars.

But a three-judge Supreme Court ruled 2 to 1 to uphold Sheikh’s acquittal and ordered him released, according to the Pearl family lawyer.

Washington previously said it would seek Sheikh’s extradition to the United States to be tried there, if the acquittal was upheld. It’s not clear whether Pakistan would support his extradition or even under what grounds it could go ahead.

“The United States stands ready to take custody of Omar Sheikh to stand trial here,” then acting Attorney General Jeffrey A. Rosen said in a statement earlier this month. “We cannot allow him to evade justice for his role in Daniel Pearl’s abduction and murder.”

The Pearl family urged both the US and Pakistani governments to take action to “correct this injustice.”

“Today’s decision is a complete travesty of justice and the release of these killers puts in danger journalists everywhere and the people of Pakistan,” the family’s statement said.

Sheikh and the three other men ordered released Thursday were all acquitted in April by the Sindh High Court on the grounds that the initial prosecution’s evidence was insufficient.

Siddiqi, the Pearl family lawyer, said the only legal avenue available now is to ask for a review of the court’s decision to uphold Sheikh’s acquittal.

However, he said the review would be conducted by the same court that made the decision. “In practical terms,” that means the case is closed in Pakistan, he said.

The court is expected to release a detailed explanation for Thursday’s decision in the coming days.

0 0 0 0
Previous : ‘If you love Britain, help us in the fight against Scottish nationalists’ | 28-Jan-21
Next : Tens of thousands of Republicans are fleeing from GOP in nationwide exodus after deadly Capitol riots