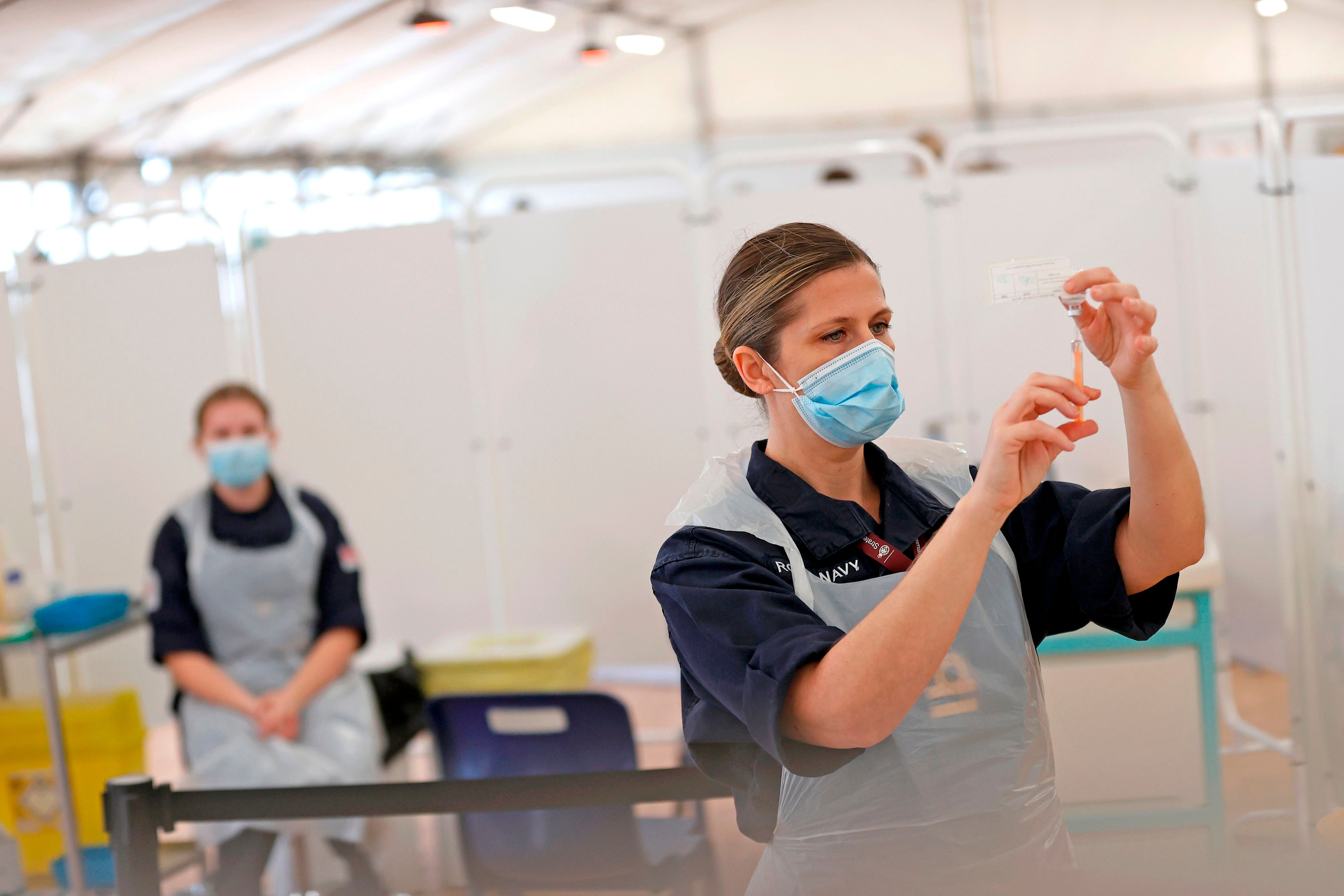 Juan José Origel, who is popular for hosting shows such as Con Permiso TV, La Oreja and Hoy, shared a picture of himself getting the jab in Florida and thanking the US government for the opportunity.

“Already vaccinated!! Thank you usa it’s sad that my country did not offer me that security!!!!” he wrote.

Mexico became the first country in Latin America to approve a Covid-19 vaccine on 24 December, when it gave the green light to Pfizer-BioNtech’s vaccine for frontline health workers. The country has since distributed nearly 630,000 doses.

Origel flew to Florida as the vaccination drive faced delays in Mexico after Pfizer cut down its supply of doses.  The country was set to receive 1.5 million by the end of January but Pfizer reduced the deliveries as it remodelled its supply chain, according to the Los Angeles Times.

It remains unclear how Origel was able to secure the appointment in Florida.

Florida issued strict guidelines last week to only allow permanent and seasonal residents to get vaccinated there. The new guidelines were issued to curb “vaccine tourism” as people from different states and countries travelled to Florida to get their jabs.

The state had inoculated 1,446,680 people as of Wednesday, according to the Florida Department of Health’s website.

Origel’s picture led to an immediate backlash online. With the first phase of Mexico’s vaccination drive still far from complete, he was slammed as “selfish” for getting the jab ahead of many frontline workers.

“The best example of selfishness, do you really think that you deserve the vaccine more than the doctors, nurses, health personnel who are fighting Covid?” said a Twitter user.

“I am a mother, I have two kids, I pay taxes, I’ve been working during the entire pandemic and it turns out tourists get the shot? What a shame!” said another.

Mexico has recorded almost 1.8 million coronavirus cases and 152,016 deaths since the beginning of the pandemic.

Mexican president Andrés López Obrador tested positive for the virus on 24 January but said his symptoms were mild.

Origel is not the first person to show an interest in so-called vaccine tourism. After the UK became one of the first countries to approve a vaccine, inquiries about how to travel there shot up.