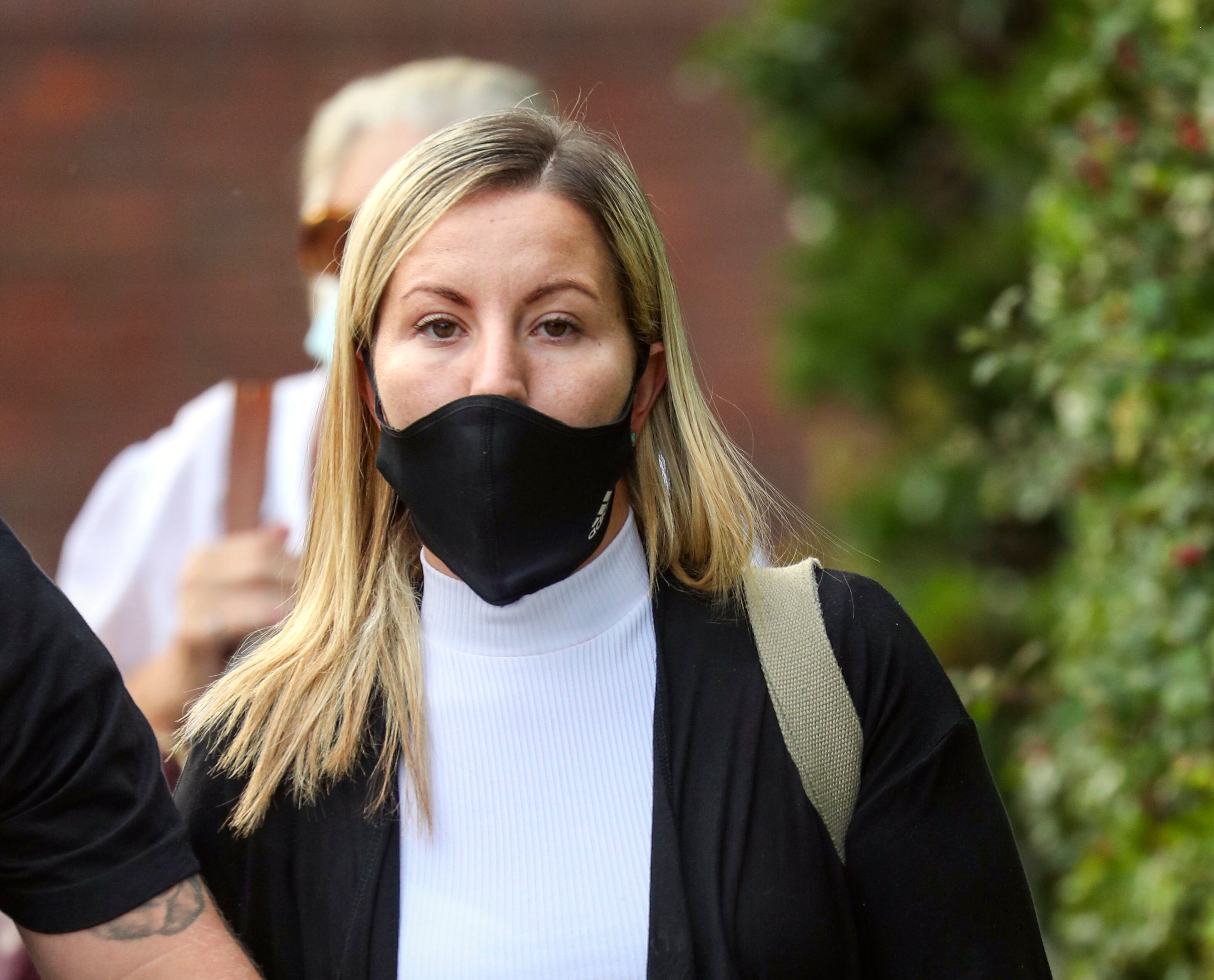 Married teacher convicted of having sex with pupil, 15, in field

A married teacher is facing jail after being found guilty of having sex with an underage teenager while she was working as a school cover supervisor.

Kandice Barber, 35, of Wendover, Buckinghamshire, added the 15-year-old boy on Snapchat after approaching him at a sports day presentation in September 2018.

The court heard that Barber bombarded the child with flirty messages and then later had sex with him in a field. The mother-of-three then threatened to “bring him down with her” if he “snitched” to authorities.

The boy said he felt “worried and scared” about the relationship and Barber told him “he should deny everything and should delete all the messages”, the court was told.

A jury at Amersham Law Courts today found Barber guilty of causing or inciting a child to engage in sexual activity and not guilty of two further counts of the same offences. Jurors took 10 hours and 39 minutes to reach their verdicts.

Barber showed no emotion when the verdict was read out but her husband Daniel was heard to say “it’s a joke.”

She was warned that a custodial sentence is “inevitable” and she has now been released on bail until sentencing on February 15.

Prosecutor Richard Milne told the court: “They engaged in sexual intercourse at the time he was 15 years of age and she was a teacher and he was a pupil at the school. It makes not a jot of difference that he was a he – the law applies equally to men and women.

“In law he could not give consent to have sexual intercourse.”

Barber, who has school age children of her own, denied that any encounters with the boy, who cannot be identified for legal reasons, ever took place.

She was convicted in September of sending the boy topless pictures of herself on Snapchat between September and October 2018, but she was acquitted of causing or inciting a child to engage in sexual activity while in a position of trust.

Recorder Bal Dhaliwal also told Barber she must attend a bail hearing at the court on Friday at 10am to see if she will be remanded in custody ahead of being sentenced.