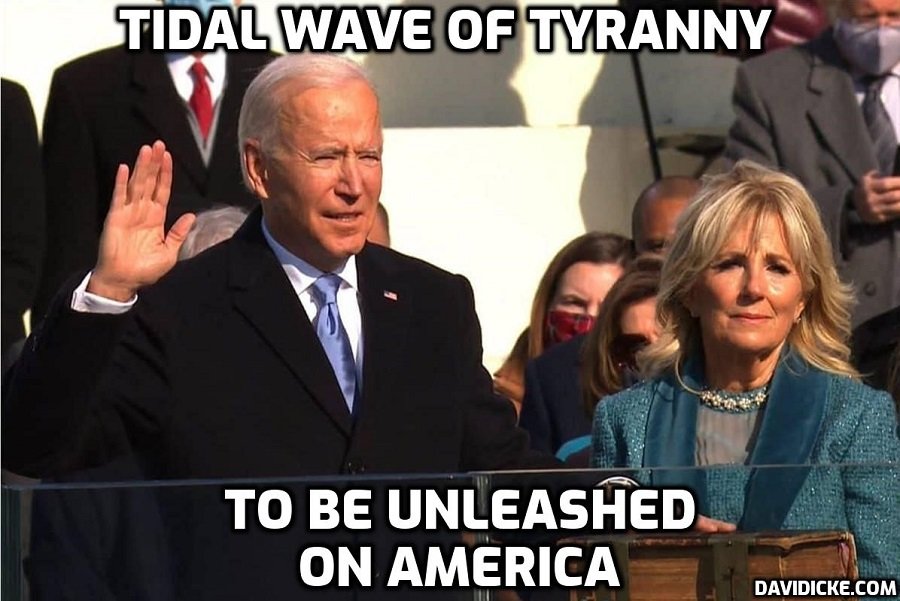 In June, elites at important international institutions such as the World Economic Forum and the United Nations launched a far-reaching campaign to “reset” the global economy.

According to the Great Reset’s supporters, the plan would fundamentally transform much of society. As World Economic Forum (WEF) head Klaus Schwab wrote back in June, “the world must act jointly and swiftly to revamp all aspects of our societies and economies, from education to social contracts and working conditions. Every country, from the United States to China, must participate, and every industry, from oil and gas to tech, must be transformed. In short, we need a ‘Great Reset’ of capitalism.”

Internationally, the Great Reset has already been backed by influential leaders, activists, academics and institutions. In addition to the World Economic Forum and United Nations, the Great Reset movement counts among its the International Monetary Fund, heads of state, Greenpeace and CEOs and presidents of large corporations and financial institutions such as Microsoft and MasterCard.

But in America, most policymakers – including President-elect Joe Biden – have been relatively quiet about the Great Reset, leaving many to speculate what a Biden administration would do to support or oppose this radical plan.