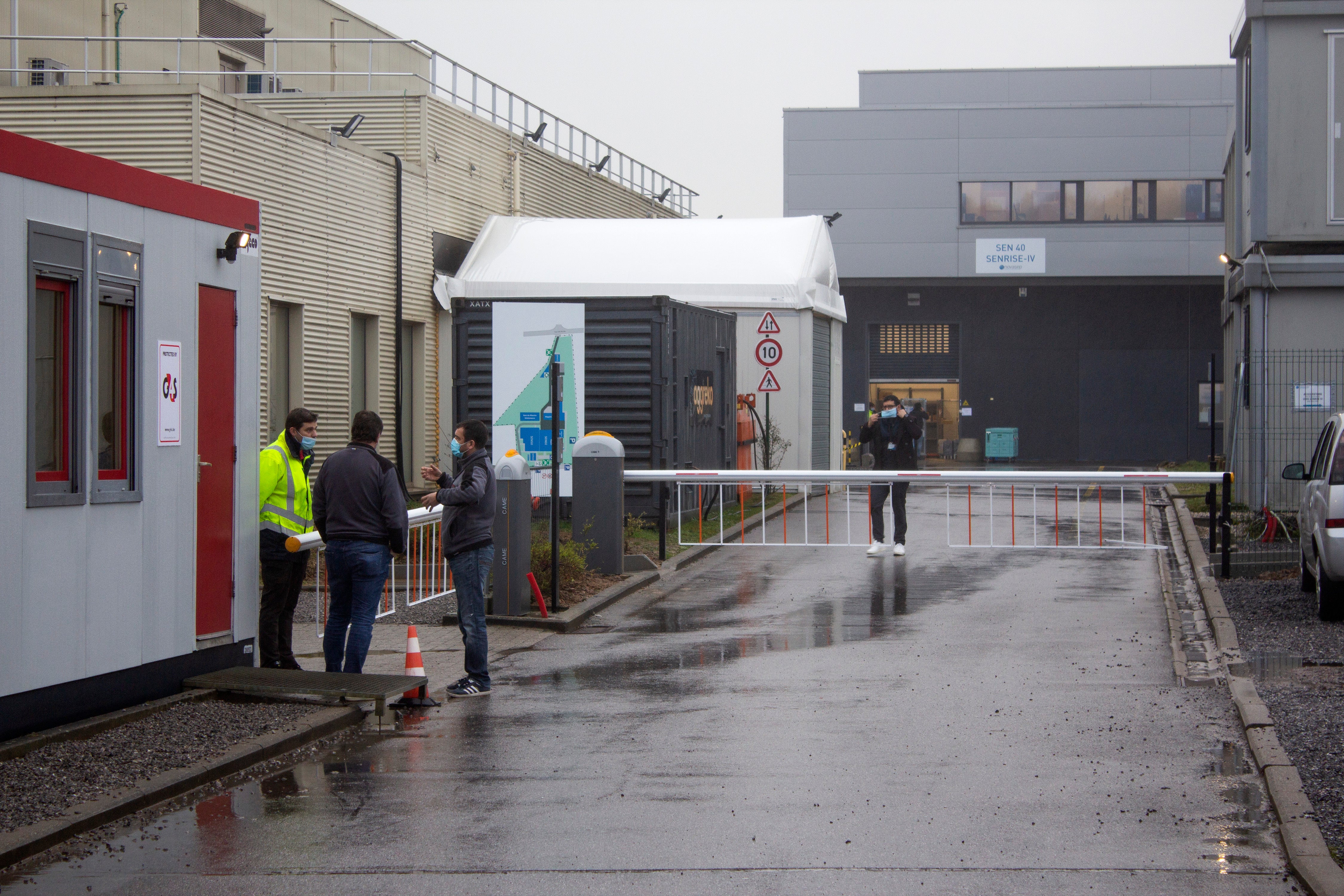 There was little effort to mask the gloating, just one month after Britain s full — and, at times, tempestuous — divorce from the European Union

In big bold type, the vaccination table produced by Prime Minister Boris Johnson s Conservative party showed that the U.K. had administered more jabs than the EU’s four biggest countries combined. The implication was clear: Britain had been right to make the momentous decision of leaving the bloc.

It also indicated how, beyond the medical complexity, the humanitarian needs and the personal pain felt across the continent, the pandemic is also an intense political fight.

It’s not just the age-old acrimony between the European mainland and the United Kingdom. Germany has by far the most important election on the continent coming up in September, and there too COVID-19 is already showing its corrosive impact.

One guiding principle runs through most of the debate. The crisis, that’s already killed well over half a million Europeans, and the solution, with vaccines far too scarce, are such that nations say: We need to take care of our own people first, whatever the consequences. On top of that, there’s the view that the sooner people are vaccinated the faster the continent’s faltering economies can be revved up again.

“This is obviously sort of what’s being called vaccine nationalism. And you know — this is big politics,” said Robert Yates, director of the global health program at the Chatham House think tank in London,

Compounding the political implications is the power play between strong governments and the giants of industry, in this case Big Pharma. And from the sidelines, poor nations can only watch as rich nations go for each other’s throats.

“What’s much worse is that these squabbles between rich countries … potentially deny vaccines to people in the rest of the world,” Yates said.

Much of that political bile pools together in the small Belgian industrial town of Seneffe south of Brussels. That’s where Anglo-Swedish pharmaceutical company AstraZeneca said last week there had been problems in the complicated process of making mass quantities of the vaccine, which the EU is expected to approve for use Friday. As a result, from a first batch of 80 million doses only 31 million would be delivered.

It was a sucker punch for the 27-nation EU, which has staked its credibility on a massive, quick and smooth rollout of the vaccines for its population of 450 million. Despite billions of euros in EU pre-funding, the operation has so far missed many of its targets.

Quickly eyes turned to recently-departed Britain, which has two AstraZeneca plants that are also included in the EU’s delivery contract. EU Health Commissioner Stella Kyriakides insisted late Wednesday that, if need be, “the UK factories are part of our advance purchase agreements, and this is why they have to deliver.”

It’s a political standoff in which London is not about to blink.

“The really important thing is making sure that our own vaccination program proceeds precisely as planned,” said senior cabinet minister Michael Gove, a long-time arch-Brexiteer.

It’s indicative of the tension and suspicion that Belgium said Thursday it has sent inspectors to the Seneffe plant, to look into the reported production problems and possible suspect movements.

“No company should be under any illusion that we don’t have the means to understand what is happening,” warned Kyriakides.

In the standoff with AstraZeneca there is one thing that the EU refuses to do: ask for the help of UK authorities. That would be a political embarrassment, coming just after Brexit.

Only on Thursday, the EU’s chief Brexit negotiator Michel Barnier said the divorce proved that “the EU is not a prison,” but warned that “those who want to get out have to face the consequences.” But at least on the vaccine front that rings hollow. About 11% of the U.K. population has been served at least one shot — compared to the EU average of little more than 2%.

Germany also hovers between 2 and 3 %, and discontent is rising, 8 months away from a general election that will pick a successor to Chancellor Angela Merkel. Health Minister Jens Spahn, a prominent figure in Merkel’s center-right party, has faced criticism over the vaccination strategy from, among others, the center-left junior party in Germany’s coalition government.

There have been signs of vaccine nationalism here too, with some media and the far-right Alternative for Germany party questioning the ordering of doses through the EU instead of doing it independently as a wealthy nation much better off than the EU average.

Which would make it all the more important for Berlin to ensure the EU gets all the vaccines it can.

0 0 0 0
Previous : EU steps up threat to block vaccine exports to UK by exploring ‘all legal means’ to keep supplies
Next : Nancy Pelosi calls on GOP to act on Marjorie Taylor Greene for ‘mocking’ killing of children