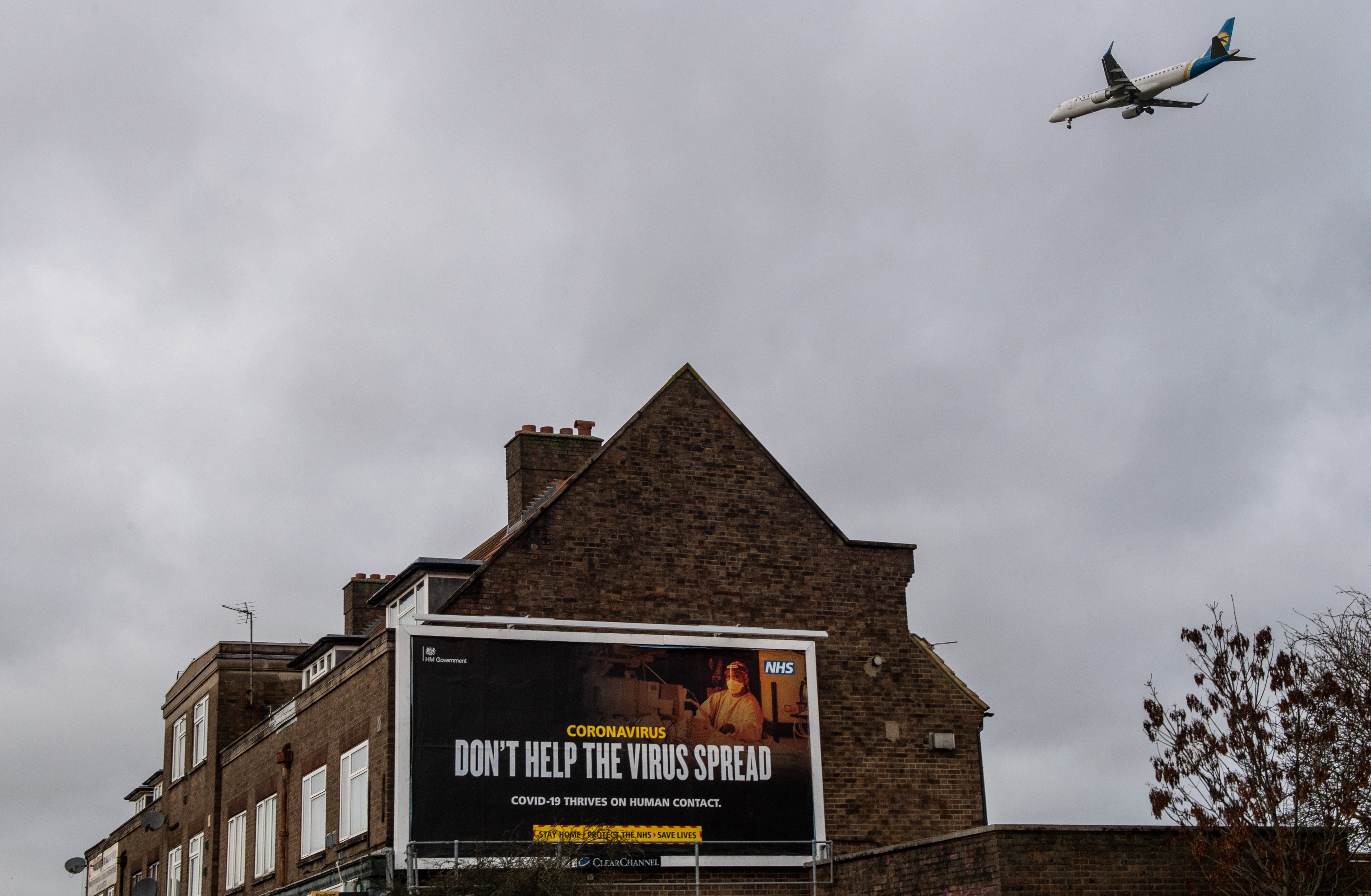 The prime minister caused confusion yesterday by saying in a statement to the House of Commons that arrivals from 22 “red list” countries would be required to spend up to 10 days in quarantine at airport hotels.

But when the Home Office later released full details of the scheme, there were 30 nations on the list, making up the existing list of states where the UK has imposed special travel restrictions because of concerns over the spread of coronavirus.

Asked the reason for the discrepancy today, the prime minister’s official spokesman said: “I’ll be completely straight – the 22 was an error.

“The new rules will apply to the countries where we’ve imposed international travel bans.

The spokesman said more details on the quarantine scheme would be coming next week.

0 0 0 0
Previous : ‘This was absolutely avoidable’: How the UK lost 100,000 lives to Covid-19
Next : Israel is an apartheid regime, not a democracy, says prominent rights group