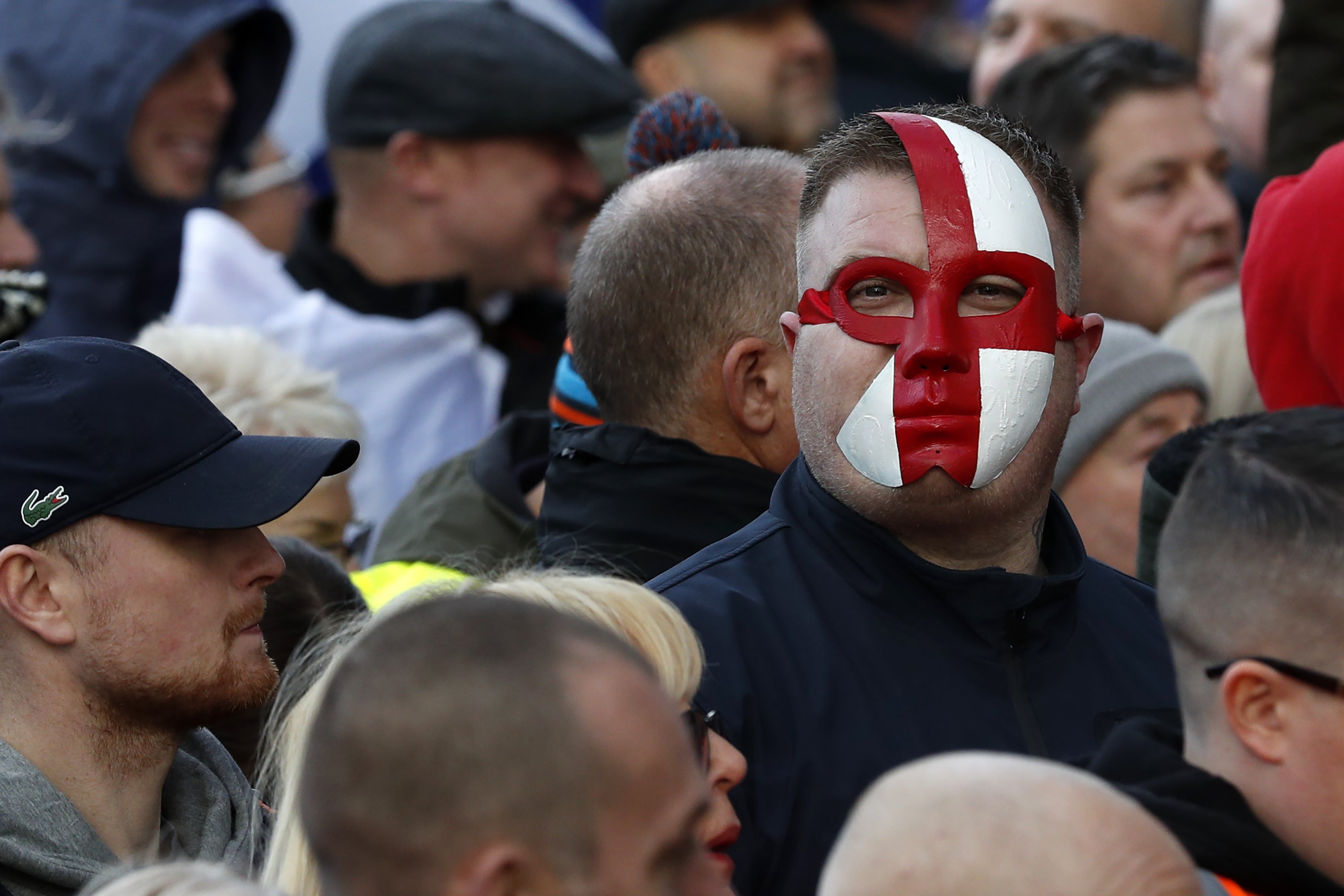 If the UK becomes a failed state after Brexit, what will happen to England?

s the reality of Brexit starts to hit home, with the disruption of trade between mainland Britain and Northern Ireland, trawlermen left with unsaleable fish, and that extra pound or so we’ll have to pay for a bottle of French or Spanish wine, so profound political and constitutional effects are also making themselves felt. The UK is looking, and behaving, less and less like a united kingdom.

It took Gordon Brown, a former prime minister and a fervent supporter of the Union, to tell it like it is. In the aftermath of Brexit and the pandemic, he told the BBC, the United Kingdom was in danger of becoming a “failed state”. There were problems of trust, structures and consultation. The way the UK was governed, he insisted, had to change.

In fact, the risks had been sensed within hours of the polls closing in the EU referendum in 2016. First came the surprise and shock at the victory for Leave: positive or negative, depending which way you had voted. You will probably remember the agony on David Cameron’s face when he announced his resignation outside Number 10, and the almost appalled expressions on the faces of the Leave leaders, as well as their almost immediate falling out.

0 0 0 0
Previous : Police officers injured breaking up party with ‘200 people’ in London
Next : EU steps up threat to block vaccine exports to UK by exploring ‘all legal means’ to keep supplies