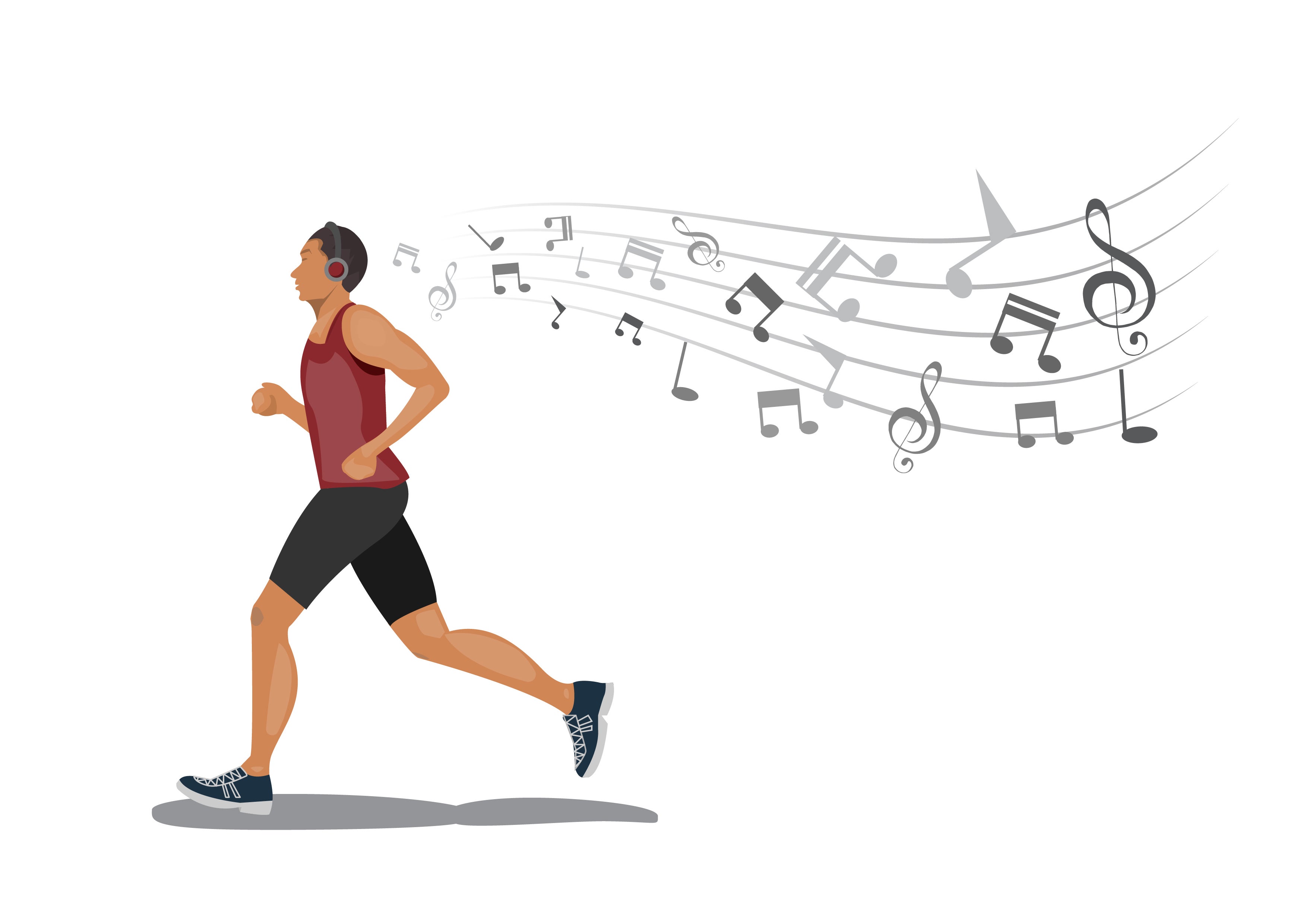 How classical music could reinvigorate your exercise regime

or many people, an essential part of any exercise regime is the music that accompanies it. Whether you’re a runner, a rower or a bodybuilder, there’s a good chance you have a favourite selection of tunes and some headphones to help you through.

The right choice of music can inspire, energise and provide much needed distraction. Elite athletes of every discipline are often seen deep in thought, their ears covered by snazzy headphones, in the moments ahead of a big match or race. So what is it about music that helps us to push our bodies towards or through physical discomfort?

We have been exploring this question using a variety of scientific methods. So far, most of our focus had been on various forms of popular music, including rock, dance, hip-hop and R&B, but recently we have been considering the benefits of classical music as an auditory aid to exercise.

As a genre, it is easy to see why classical music appears to be overlooked in terms of people’s choice of workout soundtrack. It often lacks a rhythmic “groove”, and when there are lyrics, they are not easy to sing along with.

Yet there is an inherent and timeless beauty attached to many pieces from the classical repertoire, which might justify their use. Think of the scintillating majesty of Beethoven’s Eroica Symphony or the poignancy of Puccini’s Madame Butterfly.

So how can we tap into the beauty of such music and use the sonic peaks and troughs to our advantage during a workout? First, we must understand what the benefits of any music might be in the context of physical exercise.

The role of any workout music is to dull the pain, raise the spirits and possibly make time pass a little faster. Scientists refer to the “dissociative effects” of music, meaning that it helps to distract the mind from internal, fatigue-related symptoms. Recent neuroimaging work by our group has shown the propensity for music to reduce exercise consciousness – essentially, the parts of the brain that communicate fatigue – communicate less when music is playing.

And although music cannot reduce exercisers’ perceptions of exertion at very high work intensity, it can influence the mood-related areas of the brain right up until the point of voluntary exhaustion. So an aesthetically pleasing piece, such as the finale of the William Tell Overture, won’t affect what you feel when your lungs are burning on the treadmill, but might influence how you feel it. In essence, pleasant music can colour one’s interpretation of fatigue and enhance the exercise experience.

It doesn’t stop at feelings and perceptions though. Music can also have an “ergogenic” or work-enhancing effect. The psychologist Maria Rendi used slow and fast movements from Beethoven’s Symphony No 7 in A major (op 92) to examine how music tempo influenced sprint rowing performance over 500m. Her findings indicated that both kinds of music led to faster sprint times compared to a no-music control, with the faster tempo (144 beats per minute) leading to a 2 per cent performance improvement, and the slower one (76bpm), a 0.6 per cent improvement.

Some members of our team often listen to classical music during a daily run. We find that classical music fires the imagination and generally augments the running experience, particularly when enjoyed in tandem with an inspiring landscape.

But perhaps classical music has the most potent effect when used either before or immediately after exercise. Pre-exercise, its central function is to build energy, conjure positive imagery and inspire movement. Pieces such as Vangelis’s “Chariots of Fire”, the title track of the eponymous movie, with its pulsating underlying rhythm and familiar cinematic link to glory, can work particularly well.

For a post-workout application, the music needs to be calming and revitalising in order to expedite the body’s return to a resting state. An archetypal piece for this is Erik Satie’s “Gymnopédie No 1”, a timeless piano solo that envelopes the listener and treats tired muscles to a sonic massage.

To optimise your choice of classical music for exercise, it is important to think of the energy that will be expended during different segments of a workout. The warm-up and stretching will be at a relatively low intensity and the session then builds gradually towards its heart-pumping zenith, with a period of warm-down and revitalisation to end.

Music selection – of any genre – should ideally follow the path of energy expenditure in a workout session (see the list below for some suggestions). Likewise, a particular piece could be saved for those segments that the exerciser finds most arduous, like high-intensity cardio.

Overall, whether or not classical music and exercise are a good match is something each of us needs to decide – musical taste is very personal. But why not mix it up a little? Variety in exercise keeps us fresh and invigorated, so consider a switch in musical accompaniment to keep yourself moving. Swap the rave music for Ravel and substitute breakbeat with a glorious blast of Beethoven.

And if you want some inspiration, here is a playlist compiled by Brunel University London research assistant Luke Howard:

– “Boléro”, by Maurice Ravel, with an average tempo of 70bpm, is excellent for mental preparation before you move. The gentle start, with a tempo close to resting heart rate, belies the transcendent power of this classic.

– “Juba Dance”, from Symphony No 1 in E minor by Florence Price, is an engaging symphonic piece that will gently elevate the heart rate during a warm-up phase. It ends with an exhilarating crescendo, leaving you suitably ready for what’s to come.

– “Part IV Finale”, Allegro Assai, Symphony No 40 in G minor by Wolfgang Amadeus Mozart, is a rousing musical work for low-to-moderate intensity segments of your workout. It features what is known as a “Mannheim rocket”, a rollercoaster of a melody, which will get the heart and lungs pumping.

– “Prélude to Act 1 of Carmen” by Georges Bizet, has a rip-roaring tempo (128bpm) that whisks you through any demanding high-intensity segments of your workout. The exquisite melodic and harmonic features of this piece enable you to dissociate from the pain.

– “Concerto No 1 in E Major, Op 8”, La Primavera by Antonio Vivaldi, is great for a warm-down, and keeping a spring in your stride as you gradually return towards a resting state. The beautifully orchestrated strings give this opus a pronounced recuperative quality.

0 0 0 0
Previous : HS2 protests: Bailiffs remove activists from central London trees and hand them over to police
Next : Uber co-founder launches his own airline