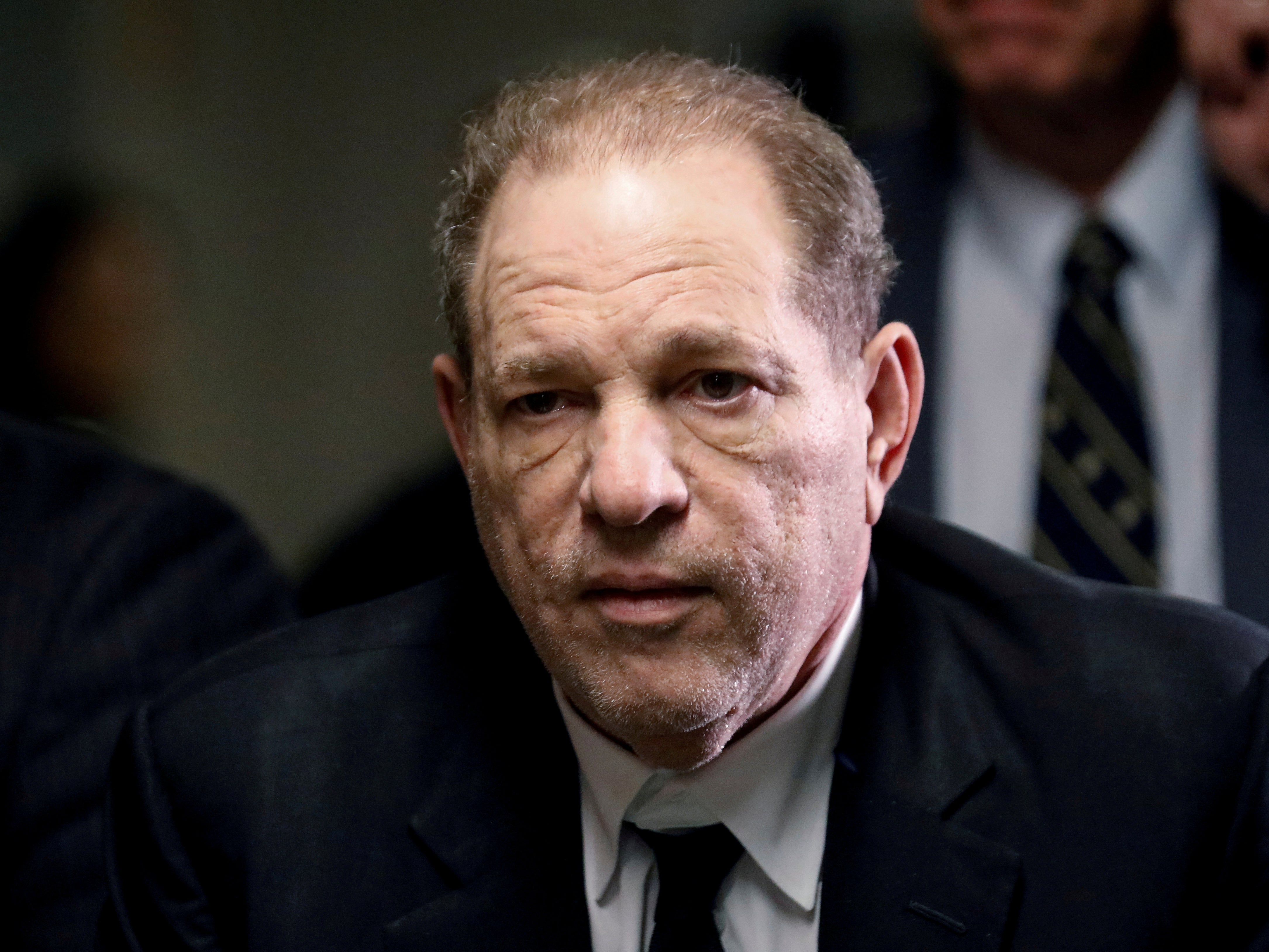 Almost 40 women who say they were sexually assaulted or harassed by film producer Harvey Weinstein will take part in a settlement agreement struck in a bankruptcy court in Delaware. A judge confirmed the deal, allowing dozens of women to receive financial compensation from the $17m victims fund.

The first claims against the Hollywood film producer entered the court system almost four years ago. The deal was reached after several civil claims were ended against Mr Weinstein.

Bankruptcy Judge Mary Walrath said in a hearing: “Eighty-three per cent of the victims have expressed very loudly that they want closure through acceptance of this plan,” according to The New York Times.

Nearly 40 women voted to accept the terms of the agreement last month. This means that their claims will be evaluated and compensated using a point-based system.

0 0 0 0
Previous : Married teacher convicted of having sex with pupil, 15, in field
Next : GameStop shares surge 40% before dropping sharply as Reddit-fuelled rollercoaster continues