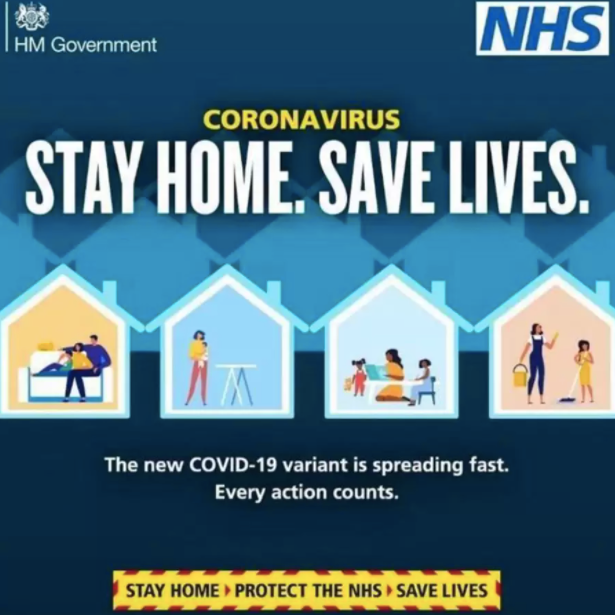 The government has confirmed it has removed a coronavirus advert urging the nation to “stay home and save lives” which was accompanied by illustrations of women doing household chores following a major backlash.

Four illustrations – a family lounging on a sofa, a woman doing cleaning with a young girl, a mother home-schooling her two children and a woman ironing with a baby in her arms – were used in the official government advert.

Prime minister Boris Johnson’s official spokesperson said: “It has been withdrawn and removed from the campaign. It does not reflect the government’s views on women.”