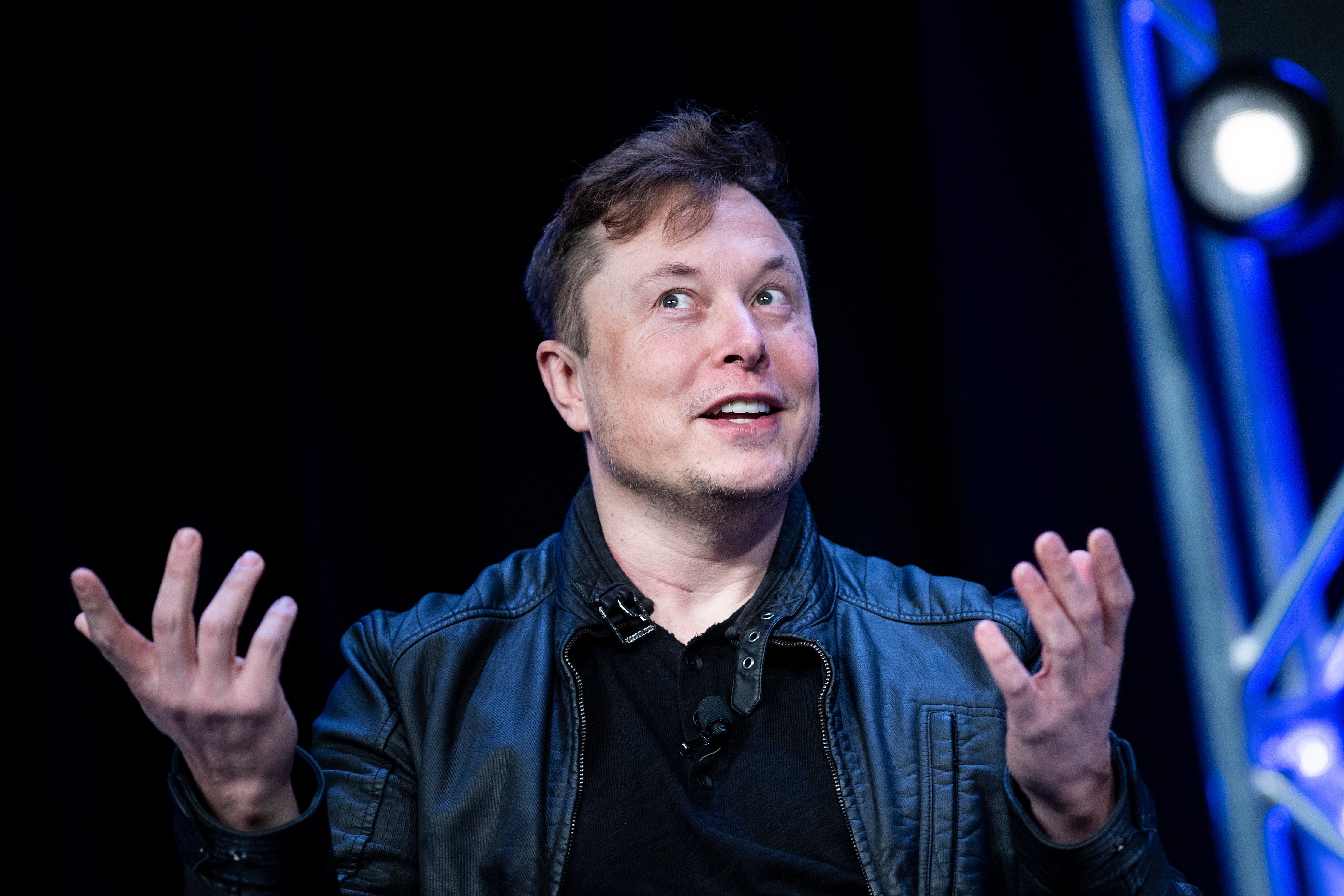 The billionaire Tesla founder took to Twitter to slam the messaging service with the derogatory term for “going corporate” after the r/WallStreetBets had its server temporarily banned.

“Even Discord has gone corpo,” tweeted the South African-born entrepreneur.

The WallStreetBets group of internet investors rallied behind struggling GameStop and caused a huge surge in its stock price over the past two weeks.

This in turn badly hit hedge funds and Wall Street investors who had taken huge short positions against the company and were banking on its failure.

“To be clear, we did not ban this server due to financial fraud related to GameStop or other stocks,” Discord said in a statement.

“We are monitoring this situation and in the event there are allegations of illegal activities, we will cooperate with authorities as appropriate.”

Investment platform Robinhood, which has been used by the group, restricted trading in GameStop shares on Thursday.

Amateur users were prevented from taking new positions and were only allowed to sell their stock.

This in turn led to a pair of lawsuits filed by disgruntled customers in New York and Chicago.

Robinhood also prevented the purchase of stock in AMC, Blackberry, Express, Bed Bath & Beyond, Koss, Naked Brand Group and Nokia, which have all been targeted by the group.

Congresswoman Alexandria Ocasio-Cortez attacked Robinhood for the decision on Twitter.

“This is unacceptable,” she wrote.

“We now need to know more about @RobinhoodApp’s decision to block retail investors from purchasing stock while hedge funds are freely able to trade the stock as they see fit.”

Mr Musk then again took to Twitter to agree with the New York lawmaker.

0 0 0 0
Previous : Biden extends Affordable Care Act eligibility in his latest executive orders to ‘undo the damage Trump has done’
Next : MAYOR OF LONDON PREDICTION 🔮: Why I Will Be Your Next Mayor of London – Brian Rose