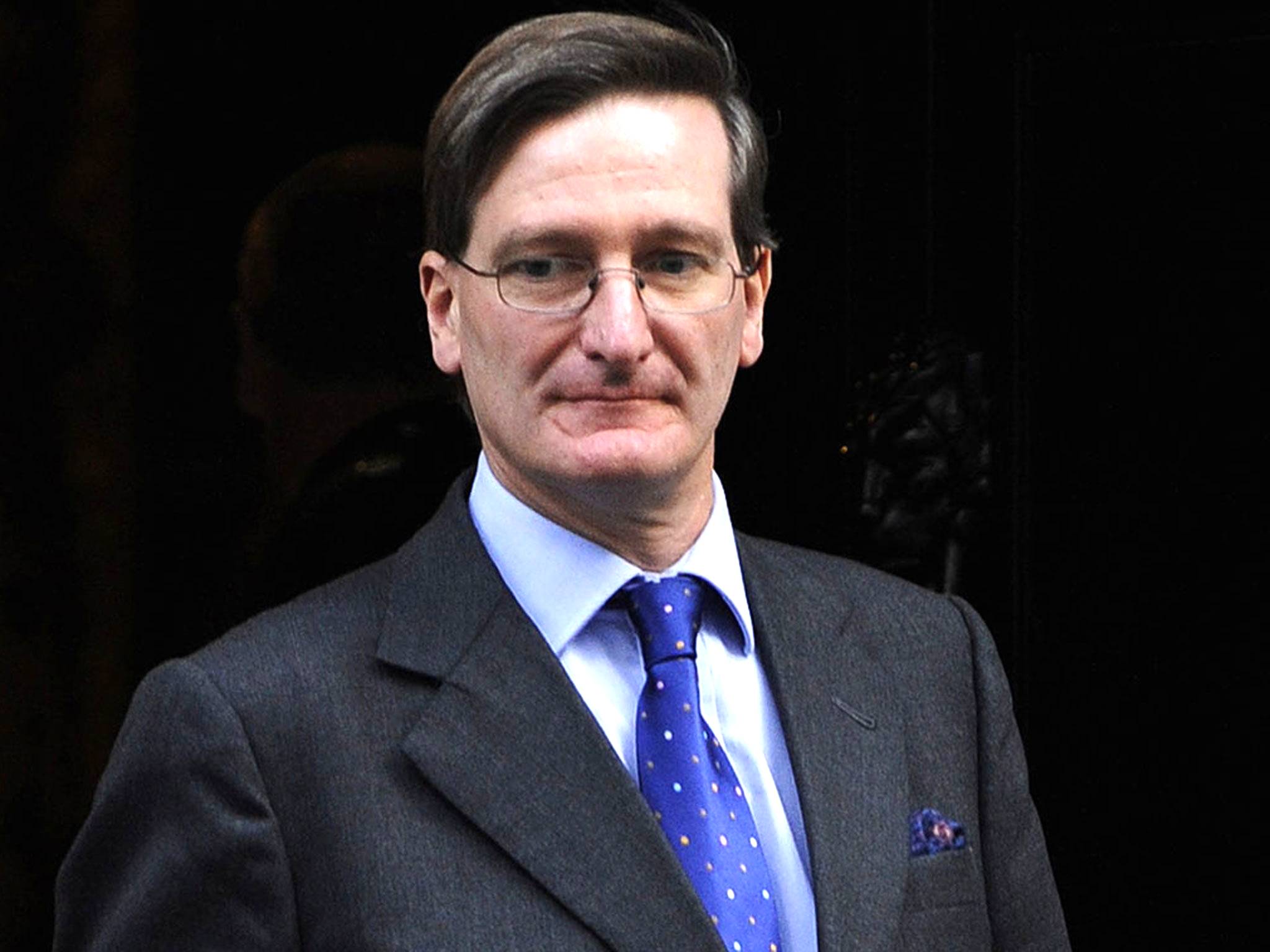 The former attorney general has called for the government to show greater “political maturity” when it loses court cases, rather than attacking judges and lawyers.

But Dominic Grieve QC said they should see legal defeats as a “helpful” way to reflect on what went wrong and how to govern better.

“A bit more maturity at a political level might help the executive and ministers accept some of these judgments, rather than just seeing it as another problem because there’s going to be an adverse headline in a newspaper the following morning,” he told parliament’s Joint Committee on Human Rights on Wednesday.

Critics have suggested that human rights hamstring government policy and actions on issues such as national security, but Mr Grieve said that he never felt the government was being “rendered ineffective” by legal cases.

“While ministerial colleagues understandably were sometimes irritated by some of the consequences of judgments, or the litigation surrounding it, you have to ask if it’s a price worth paying for maintaining the standards contained within the convention,” he added.

Mr Grieve said the law had allowed individuals to enforce their human rights, and that public authorities had been forced to consider rights in decisions such as concerning the wellbeing of children and vulnerable people in their decisions.

The government has launched a review of the Human Rights Act to question whether courts are being “unduly drawn into questions of policy”.

It will also consider if the act “strikes the correct balance between the roles of the courts, the government and parliament”, and if reforms should be made.

Mr Grieve, a barrister and former Conservative MP who served as attorney general between 2010 and 2014, said there was “no problem at all” with balance.

“The executive has always been subject to the scrutiny of the court and if it ceases to be we are living in a very very bad environment indeed, because parliament cannot do that on its own,” he added.

Shamima Begum should be allowed to return to UK to pursue appeal, court rules

Mr Grieve said there were a small number of incidents where courts may have “overstepped the mark”, but that was not driven by the Human Rights Act itself.

The retired judge, who served as president of the Supreme Court between 2012 and 2017, told the committee the UK’s “constitutional balance has not been interfered with” by the law.

“Since the advent of the Human Rights Act, the consciousness of fundamental rights has permeated public authorities and other authorities in a beneficial way which has not happened before,” he added.

The Human Rights Act 1998 was created to bring the European Convention on Human Rights (ECHR) into British law, meaning cases could be decided in the UK rather than going to Strasbourg.

The government has committed to remaining a signatory of the ECHR following Brexit, and its compliance is a condition for maintaining a security deal and other agreements with the EU.

Mr Grieve questioned what changes could be made to the Human Rights Act without derogating from the ECHR, adding: “Unless you want to put the country in position where it does not adhere to the ECHR then what you can do is quite small.”

He said that in 2006, David Cameron asked him to review the law’s operation, and that the commission he drew up came to the same conclusions but the report was “put in a bottom drawer and never published”.

Lord Neuberger summarised his view by saying “if it ain’t broke, don’t fix it”, but said that some minor improvements could potentially be made.

The Human Rights Act review, which the Conservatives committed to in their 2019 election manifesto, is separate from a separate assessment of the judicial review process.

The Lord Chief Justice defendant the Human Rights Act in May, telling MPs he was concerned about confusion between the two.

“It is important to bear in mind that to the extent that the Human Rights Act is engaged, the judges have been following precisely what parliament asked them to do,” he told MPs.

When announcing the review in December, the government said it was committed to upholding the UK’s stature on human rights but that a review was “timely” after two decades of the Human Rights Act being in operation.

“We need to make sure that our human rights framework, as with the rest of our legal framework, develops and is refined to ensure it continues to meet the needs of the society it serves,” a spokesperson added.

0 0 0 0
Previous : Elon Musk reveals new Tesla that can play The Witcher 3 and Cyberpunk 2077
Next : Australian man pulls crocodile jaws off his head after being attacked