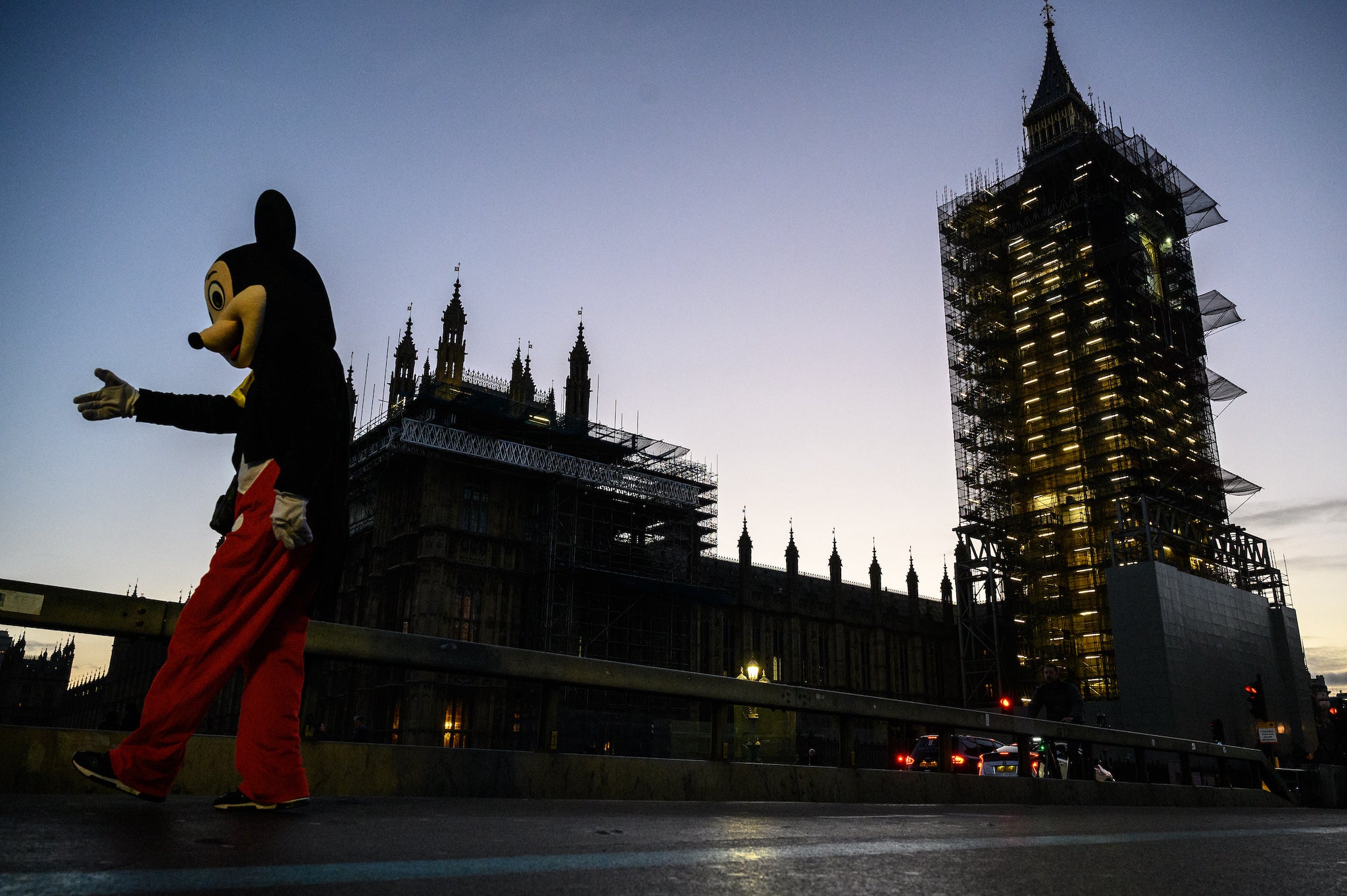 The streaming platform got stuck loading and users were unable to see TV shows or films, or watch them.

Disney+ was launched at the end of 2019, offering primarily the company’s own shows through streaming.

While its content library has received plaudits from the launch onwards, it had some technical issues from the beginning. Users found themselves unable to get online on launch day, though it has worked largely as normal ever since.

During Thursday’s outage, users were able to log in and choose a profile as normal. But attempting to access the library just showed a swirling blue light.

The platform that powers Disney+ is run by Disney Streaming Services, a subsidiary of the company that originated with MLB Advanced Media, created to show the league’s baseball games. Its technology also serves as the foundation of ESPN+ and the NHL app.

0 0 0 0
Previous : ‘Virus anywhere is virus everywhere’: Tony Blair calls for world to come together to fight Covid
Next : ‘This is beyond absurd’: Robinhood faces backlash after stopping purchases of GameStop and other ‘memestocks’