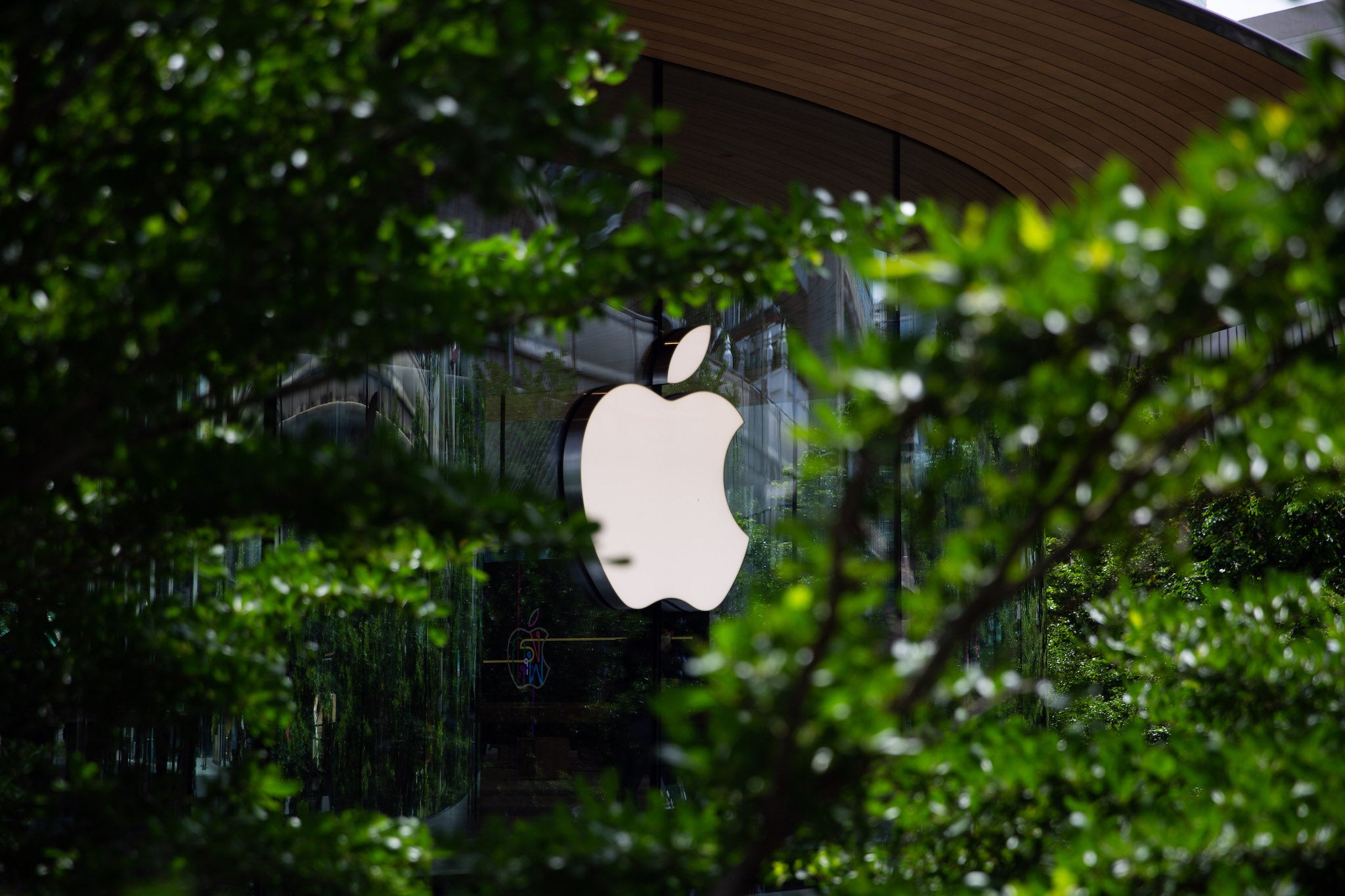 The changes are intended to protect its users’ data, Apple says, but they have put it on a collision course with other ad and tracking companies, including Facebook.

The new feature, called ATT or App Tracking Transparency by Apple, will force apps to get explicit permission from their users to share the unique identifier that marks out their devices, and allows ad companies to track that device as it moves between apps or websites.

While users will be given the option to opt into such tracking, it is likely that many of them will choose the option to stop having their data aggregated and collected between apps.

Developers will be forced to integrate the new changes or be removed from the App Store.

Now it has confirmed that the update will roll out soon, potentially setting up more friction with digital advertising companies.

Facebook has argued to some derision that it is opposing the new feature because it will harm the small businesses who rely on targeted advertising to find their customers.

But it acknowledged that it will integrate the new tracking feature, for fear of its users losing access to its apps entirely.

On an earnings call on Wednesday, Facebook executives told investors that the change could start hurting the company’s revenues in the first quarter, with Chief Executive Mark Zuckerberg accusing Apple of having “every incentive to use their dominant platform position to interfere with how our apps and other apps work.”

Apple on Wednesday disclosed that it has an active installed base of 1.65 billion devices, more than 1 billion of which are iPhones, with 620 million paying subscribers on its devices.

For its part, Alphabet Inc’s Google on Tuesday said that it would cease practices, including the use of an Apple-supplied tracking identifier, that would require it to show the warning, thus avoiding it.

Apple has said that is offering alternative technology free of charge that will help advertisers attribute paid clicks and taps without engaging in what Apple deems tracking.

Google said on Tuesday that is proactively working with Apple to improve the alternative offering.

Apple said on Wednesday that it will roll out new tools such as a way to attribute clicks made on video advertisements.

0 0 0 0
Previous : Israel is an apartheid regime, not a democracy, says prominent rights group
Next : Peak travel bookings shift from August to October amid holiday warnings