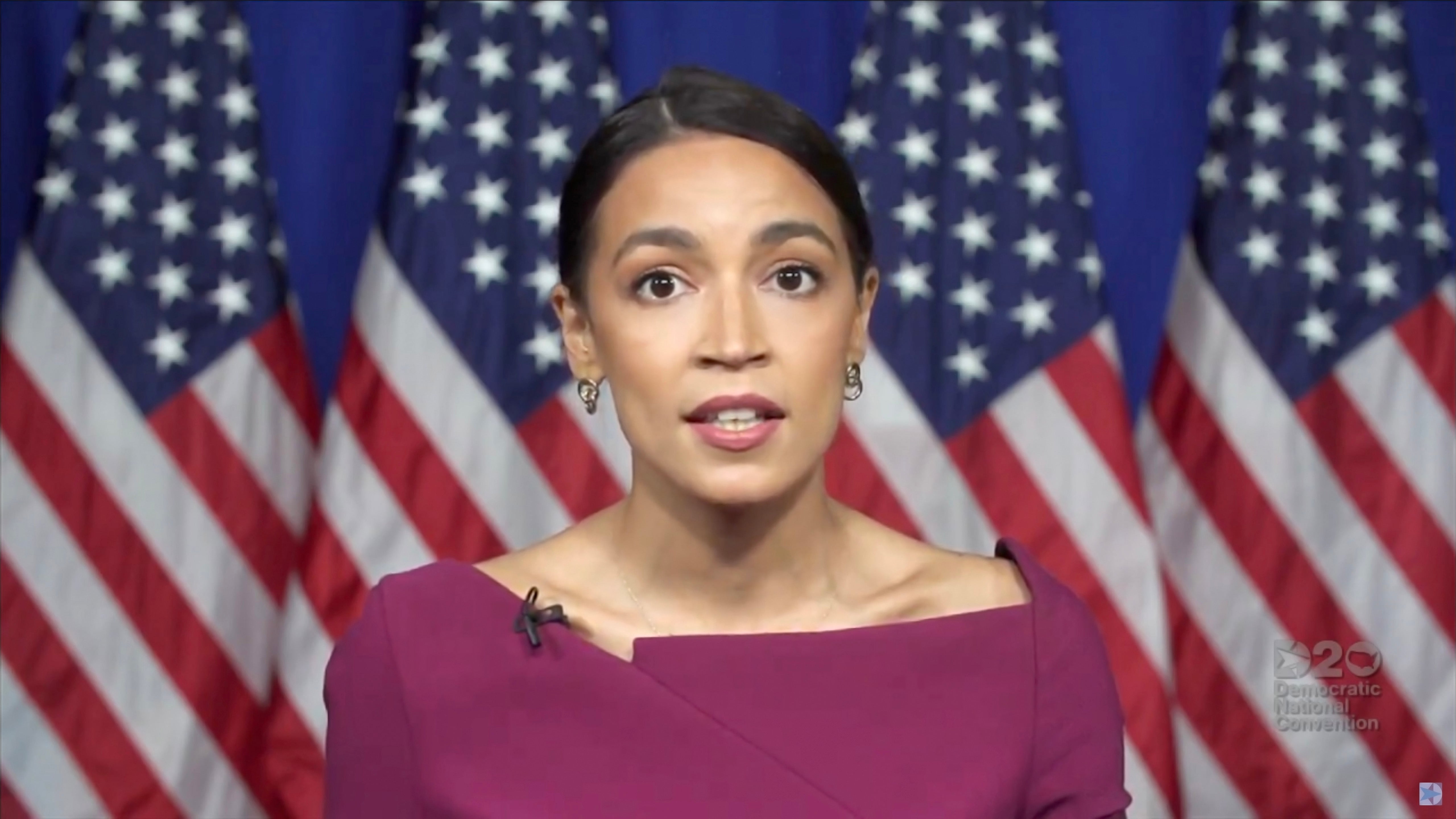 It’s not every day that a democratic socialist former bartender and the scion of a billionaire real estate mogul see eye-to-eye on financial policy, but hey, that’s 2021 for you.

Congresswoman Alexandria Ocasio-Cortez and Donald Trump Jr found themselves in unlikely agreement on Thursday morning, both criticising consumer stock-trading app Robinhood’s decision to lock down trading on shares of GameStop and other companies. The shares are at the centre of a war between stock-savvy Redditors who have bet against major Wall Street firms’ positions in the companies and caused them over $1bn in losses.

“Gotta admit it’s really something to see Wall Streeters with a long history of treating our economy as a casino complain about a message board of posters also treating the market as a casino,” Ms Ocasio-Cortez said on Wednesday, before saying she’d support hearings looking into the matter.

Former president Trump’s son, a third-generation multi-millionaire, agreed that the average people losing trading access while institutional investors have other avenues to keep going represented a “rigged system”—though one wonders if he’d agree with the second part of her tweet, where she wrote, “Anyways, Tax the Rich.”

“It took less than a day for big tech, big government and the corporate media to spring into action and begin colluding to protect their hedge fund buddies on Wall Street,” Donald TrumpJr wrote on Thursday on Twitter. “This is what a rigged system looks like, folks!”

The financial fracas broke out when users on the Reddit page WallStreetBets decided to go all in on buying stock in GameStop, a brick-and-mortar video game shop, after various financial firms made big bets that the company was in decline so its share price would fall.

But as more and more people piled onto buying GameStop and other “memestocks” like Nokia and movie theatre chain AMC, Robinhood decided to limit traders mostly to selling the hot stocks rather than opening new positions, inspiring criticism they were backing Wall Street in the stock standoff over average people using its app.

“We continuously monitor the markets and make changes where necessary,” the company said in a statement. “In light of recent volatility, we are restricting transactions for certain securities to position closing only.”

The case has become something of a national fascination in recent days, with pretty much everyone with a platform weighing in or choosing a side.

On Wednesday, the White House said it is “monitoring” the stock surge, while rapper Ja Rule also chimed in, writing on Twitter on Thursday, “Yo this is a f***ing CRIME what @RobinhoodApp is doing DO NOT SELL!!! HOLD THE LINE… WTF.”

While one firm, Melvin Capital Management, has packed up and taken their loss on their bets against GameStop to the tune of multiple billions of dollars, the fight seems far from over.

One Redditor on WallStreetBets recently posted an open letter blasting the Wall Street firms railing against the mass stock-buys as companies who earn “money off of exploiting a company and manipulating markets and media to your advantage. Your continued existence is a sharp reminder that the ones in charge of so much hardship during the ’08 crisis were not punished.”

On Thursday, disgruntled customers filed a pair of federal lawsuits in New York and Chicago against Robinhood.