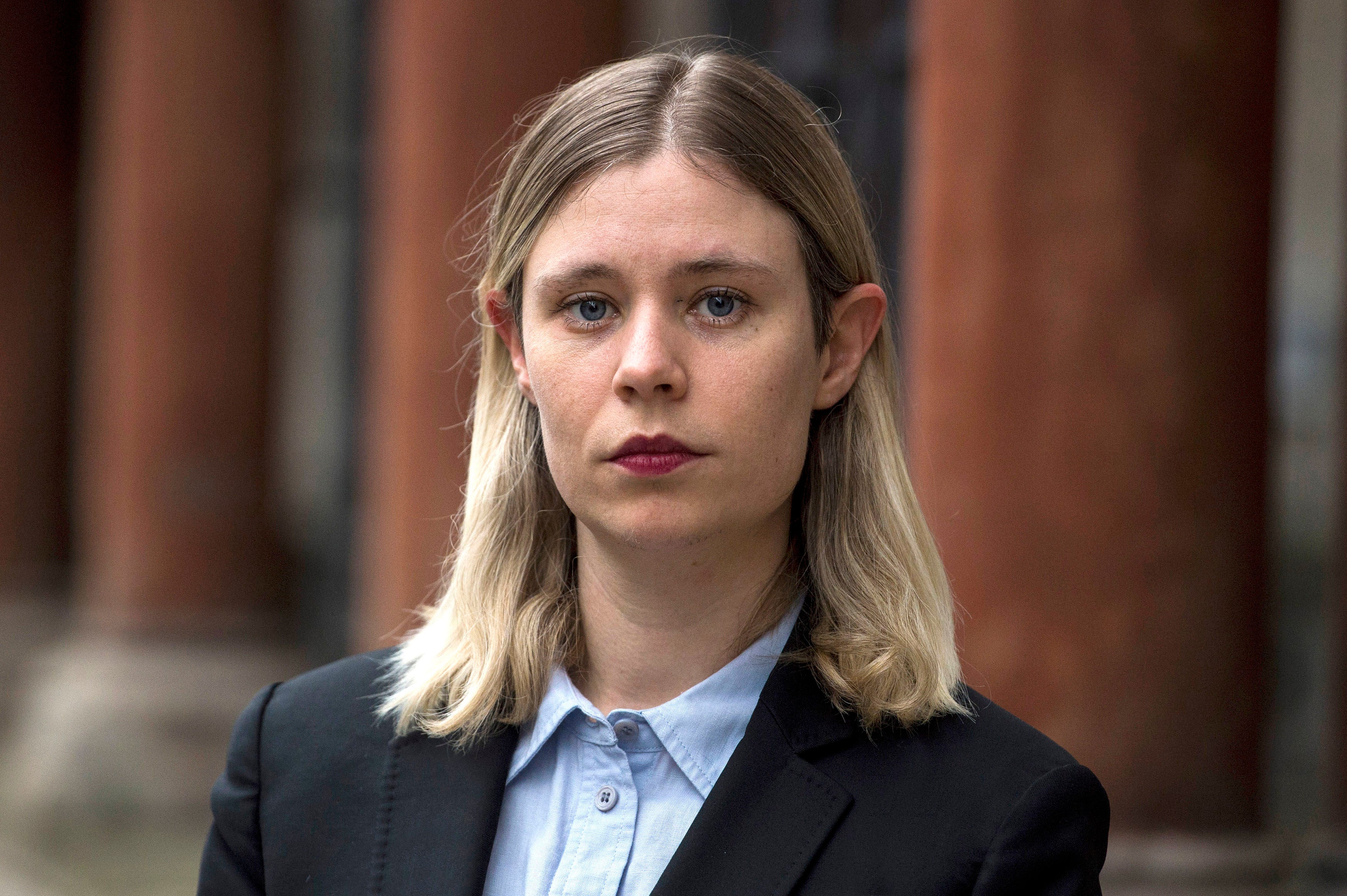 “Unlawful” changes to rape prosecution policy have led to a “shocking” decline in the rates of offences taken to courts in England and Wales, the Court of Appeal has heard.

The coalition claims that a series of actions were taken between 2016 and 2018 which changed the way cases of alleged rape and other serious sexual assaults were considered by prosecutors, leading them to become more risk-averse about the cases they prosecute.

Lawyers for EVAW argued on Tuesday that the CPS made a move away from a “merits-based approach” (MBA) for determining which cases should be prosecuted.

The CPS has opposed the challenge and argued that there has been no shift in its approach.

Phillippa Kaufmann QC told three senior judges at a hybrid hearing that up to 2016, prosecutors were told to use the MBA to “ensure an evidential-based approach was applied”.

However, she argued that since then prosecutors had used a predictive approach, known as the “bookmaker’s approach”, which takes into account what may happen if they prosecute a case based on past experience of similar cases.

In documents before the court, Ms Kaufmann said that from November 2016 prosecutors were “trained away” from the MBA, particularly through a series of roadshows.

She added that there had been a “shocking and unprecedented” decline in the volume of rape cases charged and the charging rate since 2016-17.

Lawyers for the CPS argued that the case was not suitable for legal challenge and asked the Court of Appeal to dismiss the claim.

In written submissions, Tom Little QC for the CPS said it was EVAW’s case “that prosecutors are (or are at risk of) routinely making unlawful prosecution decisions”.

“According to the claimant, the systemic failure (or the systemic risk) is that prosecutors are making decisions whether to prosecute rape and serious sexual offences (RASSO) cases taking into account the sorts of subjective considerations or prejudices that a jury might bring to bear on a case,” Mr Little said.

He argued that there was evidence against that claim, adding that a report in 2019 concluded that the code for deciding whether to prosecute was correctly applied by CPS prosecutors in 98 per cent of cases out of 250 where no further action had been taken.

Mr Little also said that the decision to remove the dedicated MBA guidance “did not result in any substantial change in the application of the evidential test in the code for Crown prosecutors” and that information given to prosecutors at the roadshows was balanced.

EVAW is understood to be asking for the court to order the CPS to reconsider all rape and sexual assault cases since 2016 which resulted in a decision not to charge, an order that the CPS argued would be “extraordinary and unprecedented”.

Previous Home Office data has shown that in the 12 months to March just 1.4 per cent of 55,130 rape cases recorded by police led to prosecution.

Of the cases that were closed, 41 per cent collapsed because the victim did not support further action.