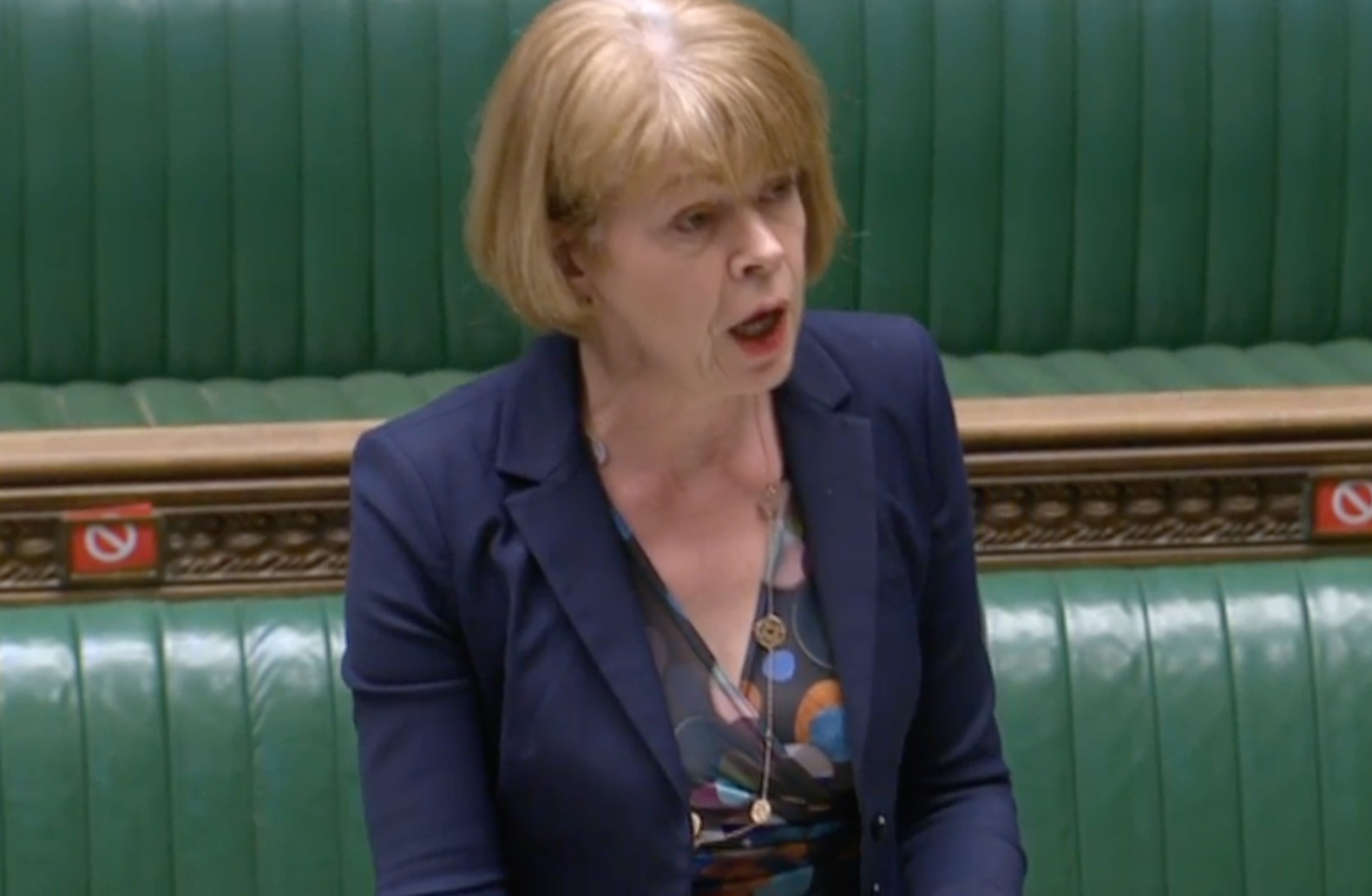 Britain will keep the option of further sanctions against Russian individuals under review after the detention of opposition leader Alexei Navalny, a foreign office minister has said.

In the Commons on Wednesday, Wendy Morton was urged by some MPs to freeze the assets of more individuals, including Russian oligarchs involved in English football.

Chelsea owner Roman Abramovich and Everton-linked Alisher Usmanov were named by detained Kremlin critic Mr Navalny as people who should be targeted by foreign governments over human rights abuses by the Russian state.

The minister Ms Morton said: “We keep further sanctions designations under constant review. However, it would not be appropriate to comment at this stage on possible future designations as this could undermine their impact.”

The minister pledged to “freeze Russian state assets wherever we have the evidence that they may be used to threaten the life or property of UK nationals or residents”.

Speaking during a debate following an urgent parliamentary question, Labour’s Dame Margaret said: “The best way in which we can show our support for Alexei Navalny is not by words but by actions, not by investigations but by convictions.

“Navalny himself has said that he wants the international community to use sanctions against complicit Russian kleptocrats who live outside Russia.

“He has named Abramovich and Usmanov, both of whom have considerable wealth, property and links to English football clubs.

“But on Facebook Navalny has said that the sanctions haven’t worked because ‘the West has refrained from sanctioning the people with the money’.”

The foreign office minister Ms Morton had said the UK is “appalled” by the detention of Mr Navalny.

“The UK is appalled by the politically motivated detention of Alexei Navalny on arbitrary charges,” she said.

“As the Foreign Secretary made clear, Mr Navalny is the victim of a despicable crime and we call for his immediate and unconditional release.”

She added: “We keep further sanctions designations under constant review, however, it would not be appropriate to comment at this stage on possible future designations as this could undermine their impact.

“We carefully consider all options under the relevant sanctions regimes.”

Opposition leader Mr Navalny was detained at an airport in Moscow earlier this month after a stay of five months in Germany recovering from nerve agent poisoning, which he says the Kremlin is responsible for.