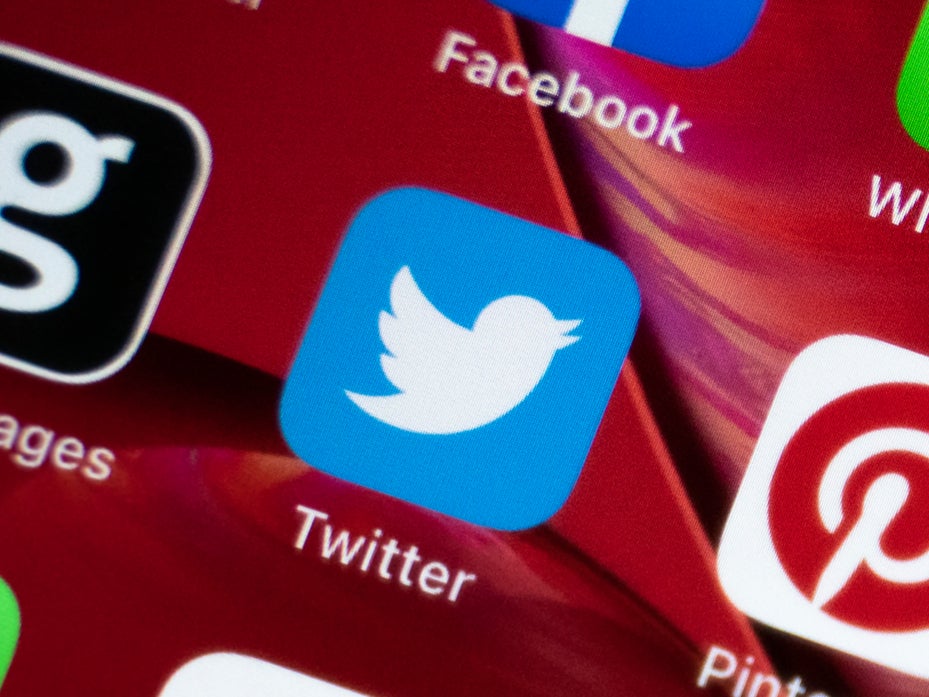 A Florida man, identified as a notorious right-wing Twitter troll, has been arrested on federal charges of attempting to suppress the vote in the 2016 election by disseminating false information on social media.

Douglass Mackey of West Palm Beach, better known online as Ricky Vaughn, was charged by criminal complaint in the Eastern District of New York in what could mark a seismic shift in how federal authorities pursue infringements of election law perpetuated online.

The complaint alleges that in 2016, Mr Mackey used his presence on social media to disseminate fraudulent messages designed to dupe potential voters regarding how they could cast their vote.

In September 2016, Mr Mackey allegedly conspired with others to create memes that misinformed people that they could vote through Twitter, Facebook, or by texting a number.

One example, cited by the Department of Justice, targeted Black Americans. It depicted a Black woman in front of a sign that read “African Americans for [the Candidate]” alongside the text: “Avoid the Line. Vote from Home. Text ‘[Candidate’s first name]’ to 59925[.] Vote for [the Candidate] and be a part of history.”

The tweet included the hashtags of slogans frequently used by the candidate’s campaign. According to the complaint, 4,900 unique telephone numbers texted their votes to the number provided.

A February 2016 analysis by the MIT Media Lab ranked Mr Mackey as the 107th most important influencer of the then-upcoming election, ranking his account above outlets and individuals such as NBC News (114th), Stephen Colbert (119th) and Newt Gingrich (141st).

Mr Mackey was a well-known alt-right figure, posting antisemitic content online before being banned from Twitter for “targetted harassment”. He then opened new Twitter accounts to get around bans. He was eventually unmasked by Huff Post.

“According to the allegations in the indictment, the defendant exploited a social media platform to infringe one of the most basic and sacred rights guaranteed by the Constitution: the right to vote,” says Nicholas McQuaid, Acting Assistant Attorney General of the Justice Department’s Criminal Division. “This indictment underscores the department’s commitment to investigating and prosecuting those who would undermine citizens’ voting rights.”

“Protecting every American citizen’s right to cast a legitimate vote is a key to the success of our republic,” adds William Sweeney Jr, Assistant Director in Charge of the FBI’s New York Field Office. “What Mackey allegedly did to interfere with this process – by soliciting voters to cast their ballots via text – amounted to nothing short of vote theft.”

He was taken into custody on Wednesday morning, making his initial appearance before US Magistrate Judge Bruce E Reinhart of the Southern District of Florida.

Seth DuCharme, Acting US Attorney for the Eastern District of New York, says that the arrest serves notice that: “those who would subvert the democratic process in this manner cannot rely on the cloak of internet anonymity to evade responsibility for their crimes. They will be investigated, caught and prosecuted to the full extent of the law.”