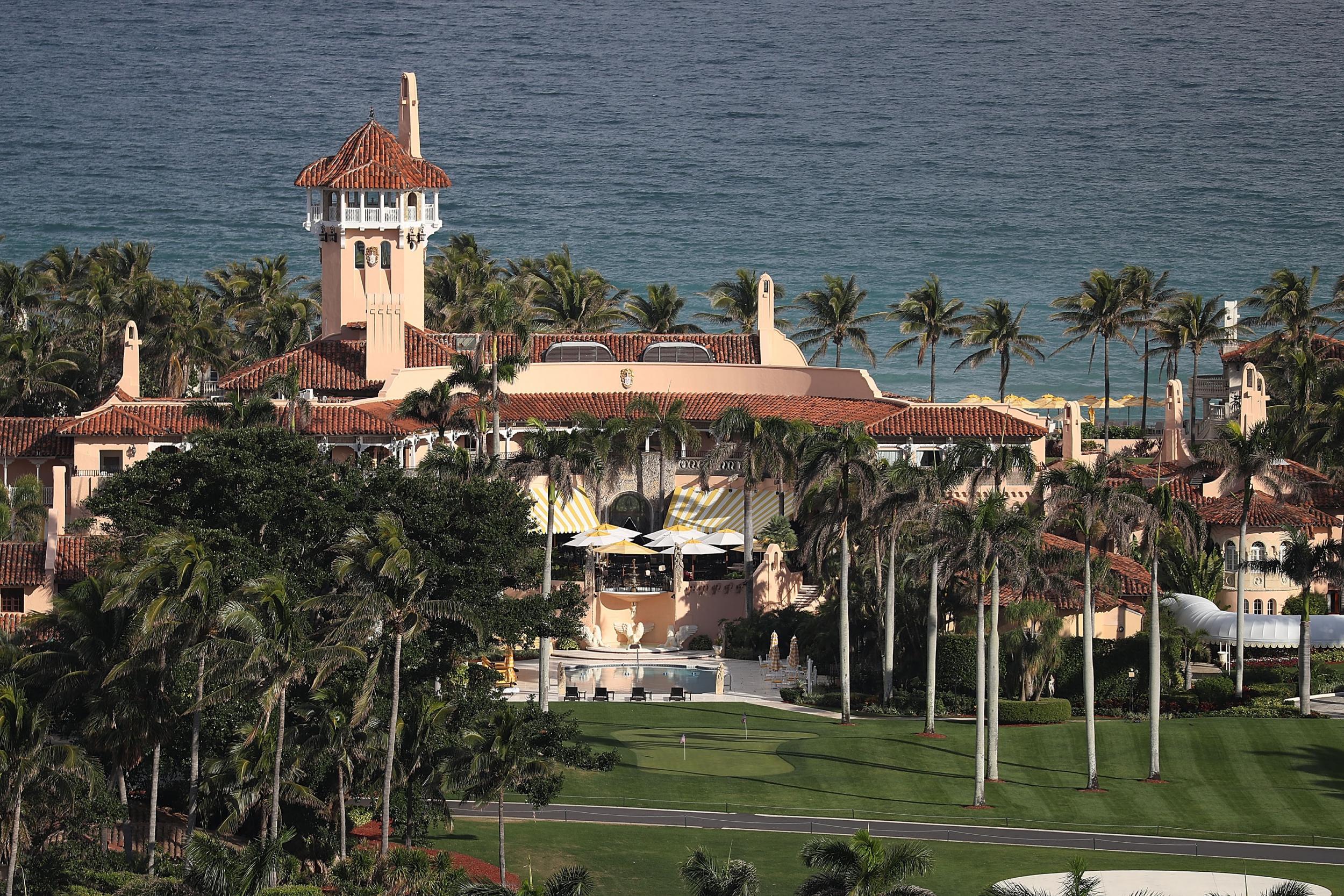 The board of Trump Plaza in Florida has voted to remove the ex-president’s branding from its twin-buildings following the riots at the US Capitol.

The 32-storey tower in downtown West Palm Beach is a 10-minute drive from Donald Trump’s Mar-a-Lago across the Intracoastal Waterway, where he has returned after leaving the White House to launch the Office of the Former President.

Trump Plaza’s condo board voted on 19 January to rename the complex after two attempts in 2020. But the US Capitol riots were the “last straw” for residents, according to The Palm Beach Post.

The board voted against officially renaming the building in February, and unofficially removed the last remaining physical signs in June, but it had remained Trump Plaza until the latest vote.

“It’s been a long time in coming,” one Trump Plaza resident told the Post. “Most of us are relieved that the name will finally be off the buildings.”

While the board voted to change the name, it’s not finalised until two-thirds of residents vote to approve a name change.

The luxury apartment complex, where units sell from $1m to $4m or more, hasn’t been officially owned by Mr Trump since the early 1990s, but residents continued to keep the Trump brand.

Regardless, protesters would sometimes converge on the apartment complex believing it was still connected to the then-president.

Palm Beach County, meanwhile, is looking for ways to cancel its contract with Trump International Golf Club. According to Mr Trump’s last financial disclosure on his way out of the White House, the golf club generates more than $13m in golf-related revenue.

The County’s chief assistant attorney, Howard Falcon, told The Palm Beach Post that commissioners had requested the review of Trump’s lease. It comes after New York mayor Bill de Blasio announced his intention to cut ties with the Trump Organization in the city’s parks.

The Trump Organization has made about $17m from running two ice rinks, a carousel and a golf course in New York City’s public parks, according to the most recent financial disclosures reported by The Washington Post.

Other companies and organizations indicating they would cut ties with the president following the riot at Capitol Hill, including Signature Bank, Shopify, PGA of America, and the British golf association.