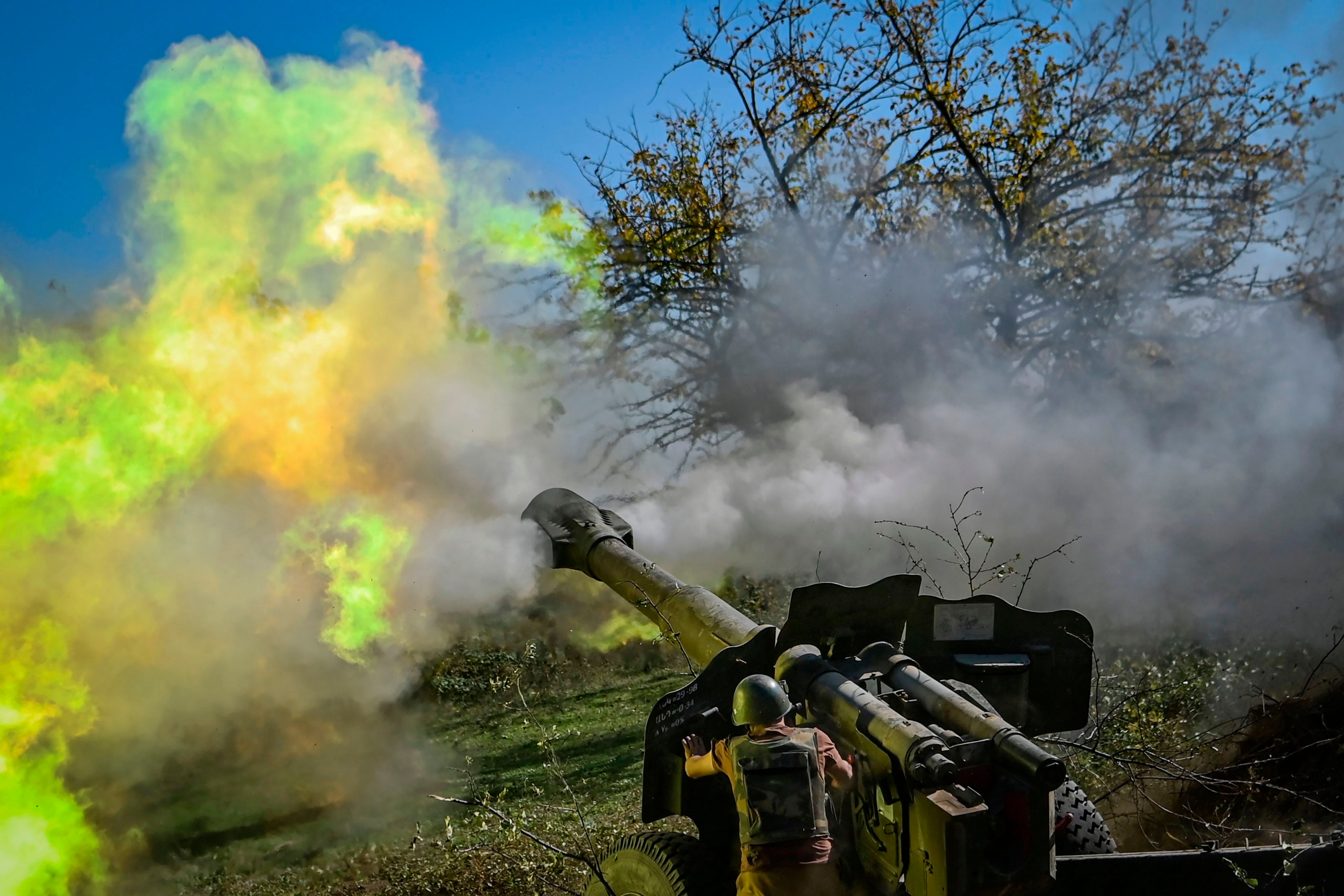 The double refugees: The family who fled Syria’s civil war and ended up in war-torn Nagorno-Karabakh

s soldiers advanced on the village, Raffi and his family fled without a single bag of clothes – setting off, once more, into exile.

The trio had left the hardships of Syria the previous year to start a new life in Nagorno-Karabakh, the breakaway enclave within Azerbaijan populated and controlled by ethnic Armenians. For Raffi’s family – descendants of Armenians who sought refuge in Syria from genocide a century ago – this distant land held the promise of a fresh start on native soil.

But the recent war over Nagorno-Karabakh has uprooted them a second time, along with tens of thousands of others. While many have since returned, a ceasefire deal that handed control of several areas to Azerbaijan has left thousands more refugees – or in Raffi’s case, double refugees – stuck in limbo far from home, facing an uncertain future.