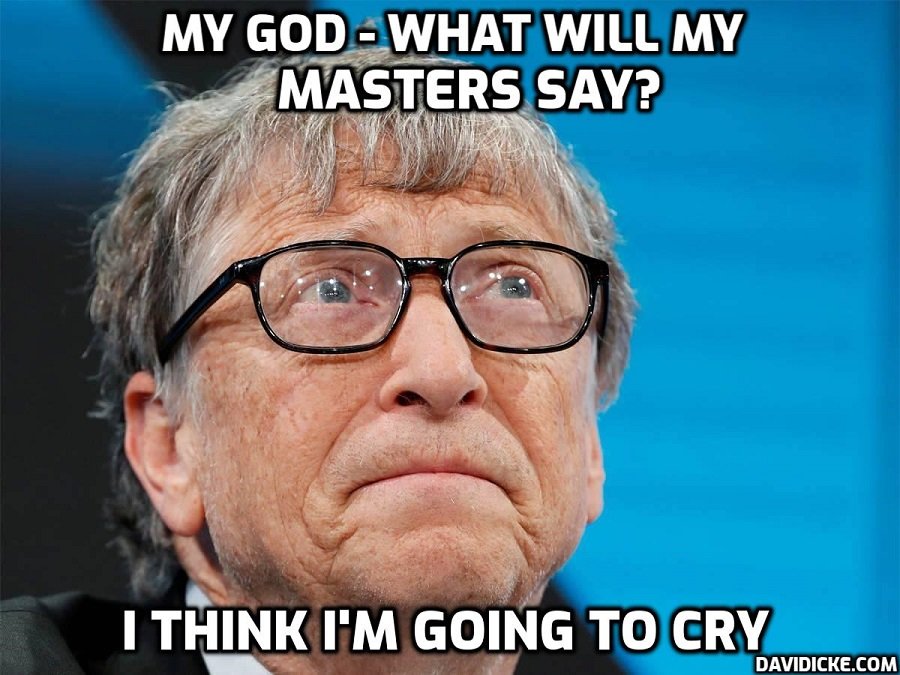 The Cult’s desperation of Paying and Coercing People to Get the ‘Covid’ Vaccine That Isn’t a ‘Vaccine’ At All. Death, widespread adverse reactions, pushback – not going so well Billy Boy is it?

Facing sluggish demand, especially among healthcare workers, for Pfizer’s and Moderna’s experimental COVID vaccines, employers float a variety of incentives that some say border on coercion.

Three weeks into January, following the December decision by the U.S. Food and Drug Administration (FDA) to grant emergency use authorization for Pfizer’s and Moderna’s experimental mRNA vaccines, roughly 14 million Americans have received one or more doses of coronavirus vaccine.

Scott Gottlieb, the former FDA commissioner who passed through the revolving door to join Pfizer’s board of directors in 2019, predicts that demand for the shots will become “soft” after just a third of the U.S. population has accepted the jab.

The fact is, despite the omnipresent messaging in favor of the experimental vaccines, many Americans’ interest in COVID-19 vaccination is tepid at best. This is particularly the case among the healthcare and nursing home workers being asked to take the risk of rolling up their sleeves first. Many are refusing the shots, taking pains to explain that they are not “anti-vaxxers” but object to being “guinea pigs.”

Read More: The Murky Ethics of Paying People to Get the COVID Vaccine