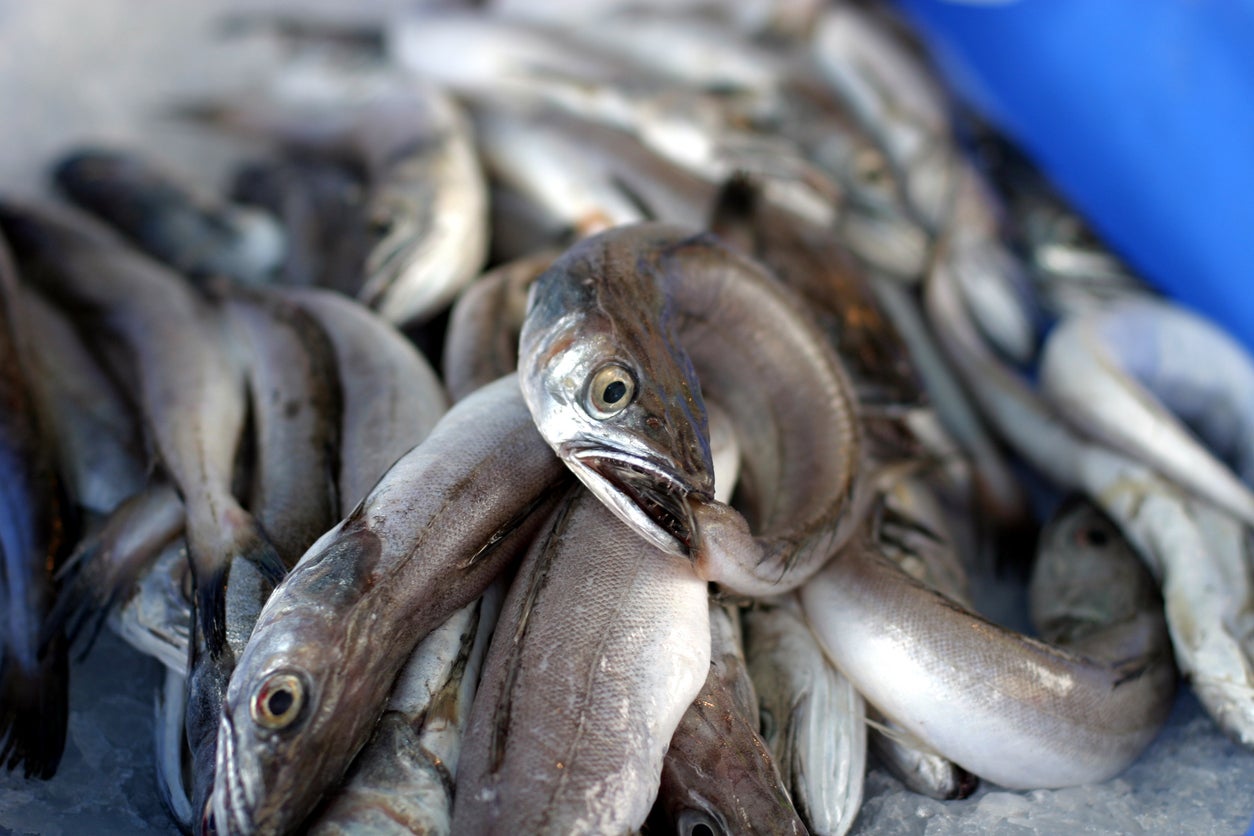 Northern Ireland eels can’t be sold in Britain after Brexit

The Lough Neagh fishermen’s Co-operative says a “very significant” amount of its catch ends up as jellied eels in London’s pie and mash shops.

But post-Brexit rules have put a stop to that business, forcing fishermen to find new buyers just months ahead of the 2021 season.

According to the BBC,  Lough Neagh fishermen will have to find new markets for around a fifth of all eels caught.

The rest goes to Europe, most of which is bought by businesses in the Netherlands.

Businesses in NI are following many of the EU’s trading rules as set out by the NI protocol, which was implemented to prevent a hard border on the island of Ireland.

And the EU has banned the sale of eels with any country outside the bloc because they are an endagered species on the Continent.

The protocol sets out that eel fishermen in NI are covered by those rules, meaning they can’t sell to buyers across the Irish Sea in England.

The flip side of the new rules is that NI will find it difficult to restock Lough Neagh.

In years gone by,  juvenile – or glass eels – would have been bought from Britain. But the new rules mean that is no longer possible either.

“We always thought Northern Ireland was a bit of a home market”, Peter Wood, who supplied Lough Neagh from his farm on the River Severn, told the BBC.

“It was a handy place to have,” he added. “We could ship glass eels from the River Severn to Lough Neagh in an hour-and-a-half, right on our door.

“Of course, now we find with the NI Protocol, it could be in the middle of the world as far as we’re concerned.”

The Department for Environment, Food and Rural Affairs blamed the EU Commission for the changes.

“…We continue to work closely with the sector to strengthen the case for trade to resume – and will reapply to the commission shortly,” a spokesperson said.