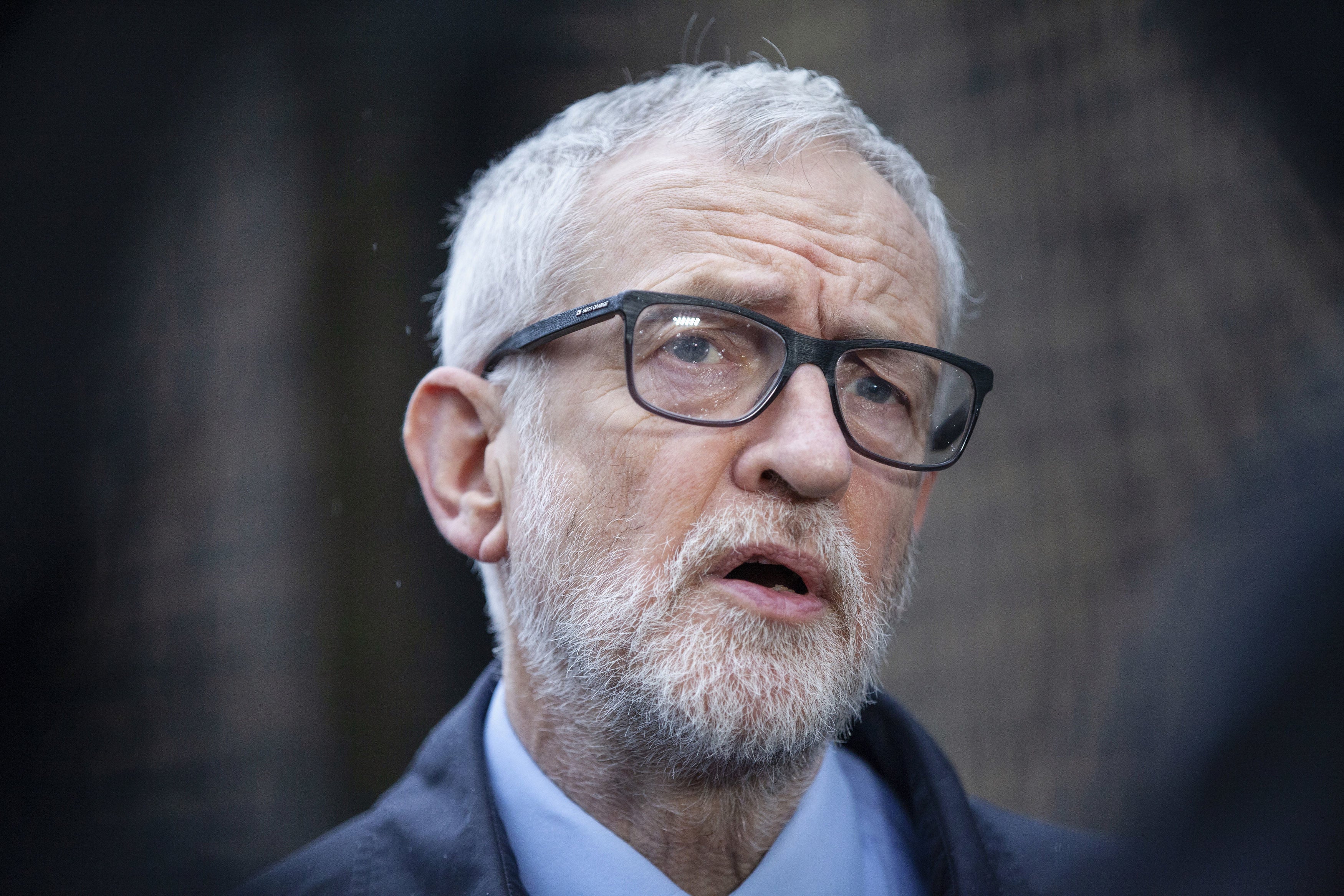 Labour has attacked Jeremy Corbyn for “wasting time and money” after its former leader lost a court battle over his suspension from the parliamentary party.

A judge dismissed a bid for disclosure of documents – ahead of a likely attempt to win back the Commons whip – laying bare the antipathy between Mr Corbyn and Labour.

“It is regrettable that the court’s time and our members’ money was spent on this matter,” a party spokesperson said, in a direct attack on the former leader’s legal tactics.

It is understood that Labour will also seek to recover its court costs from Mr Corbyn personally.

Keir Starmer suspended Mr Corbyn last October after he rejected a watchdog’s ruling that he failed to prevent antisemitism, instead blaming “an obstructive party bureaucracy” for stalling reform.

Although he was reinstated to the party three weeks later by the National Executive Committee, the new leader retained the block on him sitting as a Labour MP.

At a hearing earlier this month, Mr Corbyn’s barrister alleged Labour “went behind an agreement” to reinstate him to the party as a result of “political interference”.

He told a court that the suspension was unlawful and in breach of contract, and that the MP needed “pre-action disclosure” ahead of an “anticipated claim” against the party.

But, in a ruling on Wednesday, Judge Lisa Sullivan dismissed the application and said: “Mr Corbyn has sufficient material to make a decision on the merits of his case.”

In her ruling, Judge Sullivan added: “In terms of Mr Corbyn’s ability to properly plead his case [against Labour], I do not accept that he would suffer significant prejudice without pre-action disclosure.”

The contention that Labour possessed documents which would show “third-party interference in the decision” to suspend the Labour whip from Mr Corbyn was “speculation based on press reporting”.

A Labour party spokesperson said: “We welcome the court’s decision. The Labour Party has always acted in line with our rules and procedures.

“We look forward to drawing a line under this matter and uniting our party ahead of a vital set of elections.”

However, the ruling is not the end of the legal action, because it is understood that Mr Corbyn still intends to bring a substantive case to end his exclusion.

Judge Sullivan said: “Mr Corbyn has sufficient material to make a decision on the merits of his case.”

And she rejected an argument that the disclosure sought would make it more likely the case would not need to go to court, saying: “I cannot say that there is a real prospect that disclosure would resolve or reduce the issues. That dispute is likely to remain after disclosure.”