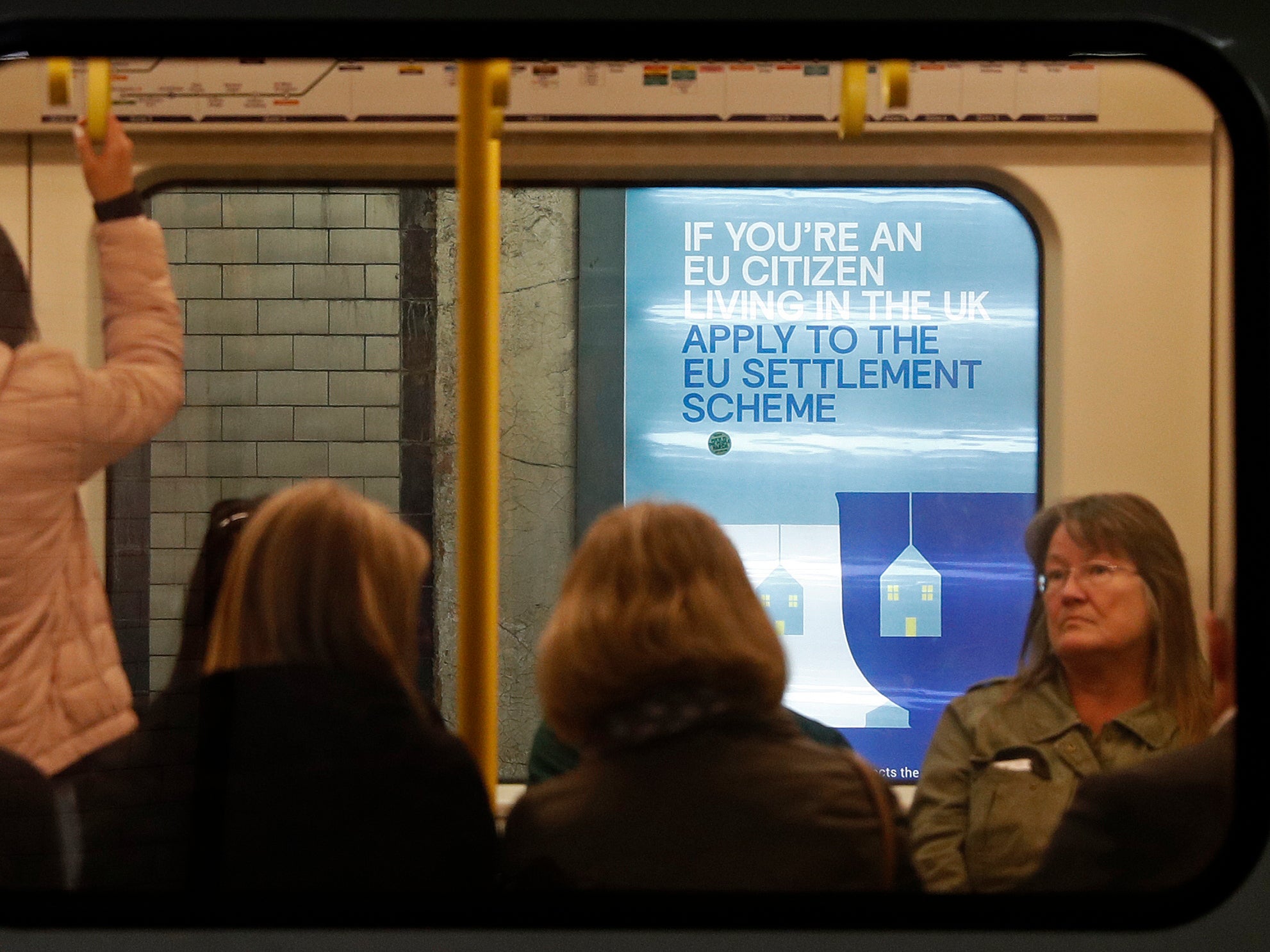 The UK is offering EU citizens financial incentives to leave the UK and return to their country of origin, a move that activists say “undermines” the government’s claim it is encouraging EU citizens to apply for settled status.

EU citizens were quietly added to the government’s voluntary returns scheme from 1 January.

The scheme, which is meant to help migrants in specific situations leave the UK voluntarily, includes flights and up to £2,000 in resettlement money.

The Public Interest Law Centre, which is running a project to help protect homeless EU citizens in the UK, criticised the offer of money to return to the continent as contradictory.

Benjamin Morgan, who runs the project, told The Guardian: “It is clear from our casework that some of the most vulnerable EU citizens are yet to resolve their status. Barriers to application and delays in Home Office decision-making remain significant factors.

“This mixed messaging around settled status on the one hand and voluntary returns on the other, seriously undermines the government’s claim that the rights of vulnerable Europeans will be protected after Brexit.”

A spokesperson for the Home Office said: “Some people may choose not to obtain status under EUSS and may not wish to remain in the UK after the deadline.

“That is why we have written to stakeholders to inform them that EEA nationals who wish to leave the UK may now be eligible for support to help them do so under the voluntary returns scheme.”

The deadline for European citizens living in the UK who wish to remain here to apply for the EU settlement scheme (EUSS) is 30 June.

It comes amid calls from the Joint Council for the Welfare of Immigrants (JWCI) for the government to immediately lift the deadline for the EUSS, as it warned that thousands of European key workers risked losing their legal status and face removal from the UK.

In a report titled When the Clapping Stops: EU Care Workers After Brexit, the JWCI said that one in seven European care workers in the UK were unsure what the settlement scheme was and one in three had not heard about it before they got in touch with the JWCI.

One in three also did not know there was a deadline for applying for the scheme or when that deadline was. Some 295 care workers were surveyed by the charity for the report.

“If even a tiny fraction of the estimated EEA+ (EU, EEA and Swiss) residents are unable to apply in time, tens of thousands will lose their status overnight,” warned the report.

“Without urgent action, the care sector is likely to be devastated.”