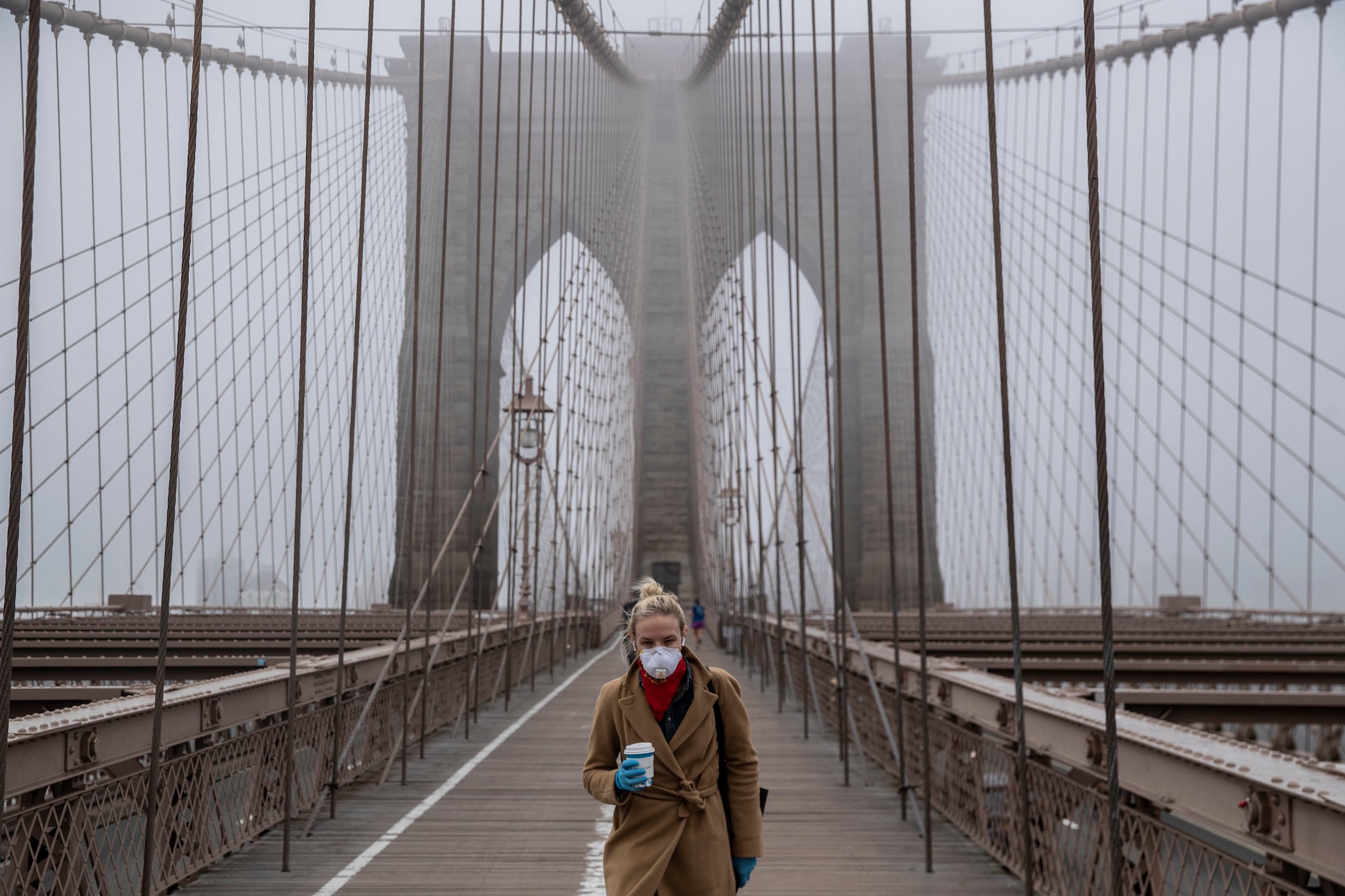 Doomsday Clock: Humanity is still closer to apocalypse than ever, experts say

Humanity is still as close to apocalypse as ever before, the scientists behind the “Doomsday Clock” have said.

The Bulletin of the Atomic Scientists, which organises the clock, said that it was leaving the time at 100 seconds to midnight.

The decision was made largely in the context of the coronavirus outbreak, the scientists said. It noted that the pandemic had not only killed and sickened vast numbers of people, but also “revealed just how unprepared and unwilling countries and the international system are to handle global emergencies properly”.

It also pointed to ongoing threats, including climate change and the development of new and even more dangerous nuclear weapons systems.

And it made reference to a threat that has become an increasing part of the scientists’ warning: the danger of online misinformation. It noted that Covid-19 served as a “wake-up call” in that respect, too, and also pointed to the way false conspiracy theories had led to the events at the US Capitol earlier in January.

“In 2020, online lying literally killed,” the scientists wrote in their announcement.

But it also noted that there were many glimmers of hope found in 2020. While it said that the negative developments “in the nuclear, climate change, and disinformation arenas might justify moving the clock closer to midnight”, it had made the decision to keep the time the same in the context of other positive developments, the Bulletin said.

The experts pointed to the election of Joe Biden and his acknowledgement of climate change as a “profound threat”, as well as a growing sense of international co-operation. The scientists did not make explicit reference to Donald Trump or his leaving office, but had criticised his approach to nuclear weapons and climate change in the past.

“Because these developments have not yet yielded substantive progress toward a safer world, they are not sufficient to move the Clock away from midnight,” the scientists wrote. “But they are positive and do weigh against the profound dangers of institutional decay, science denialism, aggressive nuclear postures, and disinformation campaigns discussed in our 2020 statement.”

The Bulletin of the Atomic Scientists was founded in 1945, by Albert Einstein and University of Chicago scientist who worked on the first atomic weapons. Two years later, they created the Doomsday Clock, as a way of using the amount of time to midnight, or annihilation, as a way of discussing the danger humanity found itself in.

The clock’s time is set by the Bulletin’s Science and Security Board, which makes the decision in consultation with a board of sponsors that include 13 Nobel laureates.