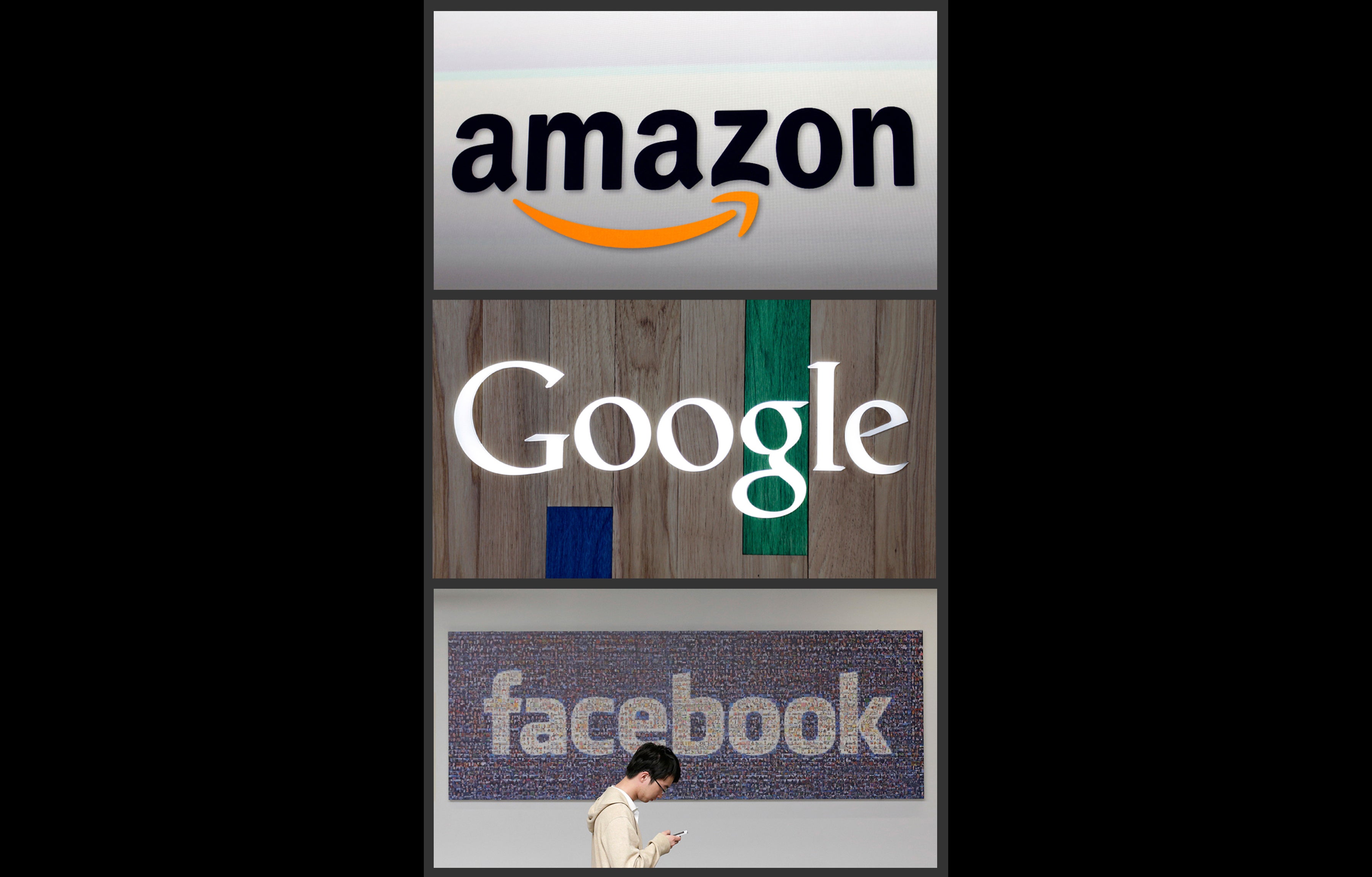 An international debate over how countries tax big U.S. technology companies such as Google, Amazon and Facebook is heating up, presenting a challenge for new President Joe Biden s administration.

There’s a mid-year deadline for talks on a global deal that aims to defuse trade disputes with France and other countries that are imposing go-it-alone taxes the U.S. sees as discriminatory.

France has imposed its own 3% tax on digital revenue for large tech companies — in effect singling out the U.S. tech giants — but has said it would withdraw the tax in favor of an international solution being negotiated under the auspices of the Organization for Economic Cooperation and Development, a Paris-based international organization of 37 advanced economies.

Experts and officials say time is getting short. Manal Corwin, a tax principal at professional services firm KPMG and a former Obama administration Treasury official, said that digital taxes multiplying outside the OECD process “are threatening to trigger a trade war.”

Finance officials from 137 countries are convening online Wednesday to resume negotiations over how best to make sure multinational companies don’t avoid taxation by shifting activities and profits among countries. One key question is how to appropriately tax multinationals — such as tech firms — that may have no on-the-ground presence in a country but nonetheless do substantial business there in the form of digital activities such as online advertising, sale of user data, search engines, or social media platforms.

The talks are about how to allocate part of a company’s revenue to the country where its services are used, so that government there could benefit from the taxes.

The two-day meeting is to assess where things stand and no final decision is expected. But OECD Secretary General Angel Gurria has said a deal must be found by the middle of this year to keep a tax war from turning into a trade war that the world economy doesn’t need.

The pandemic has only put a sharper edge on the issue of digital taxation: the virus outbreak has accelerated digitalization through remote work and contactless activities, and in some cases led to strong profits for digital companies; meanwhile, government budgets have been put under strain through added spending and less tax revenue.

Said KMPG’s Corwin: “A lot of the countries have said, we’re holding for the OECD to get to an agreement, but the combination of the politics on the ground of wanting to impose these taxes, as well as the fiscal demands of the financial fallout of the pandemic, is increasing the pressure for governments to act.”

Most participants want an international agreement rather than runaway unilateral measures, she said, “but the politics and the fiscal demands are creating an inability to wait much longer than June.”

There is no agreement on several key areas. Concerns have been raised that the proposed rules are too complicated and would saddle companies and tax administrators with expensive red tape. And should “technology” companies be singled out, since digital technologies are spreading throughout the economy? Under U.S. pressure, the talks expanded to potentially include other kinds of consumer-facing businesses that also reap profits across borders, such as luxury brands.

Barbara Angus, global tax policy leader for professional services firm EY, said the question of exactly whom the new digital tax applies to was “the single biggest political issue to be resolved” in the talks.

Karan Bhatia, Google’s vice president for government affairs and public policy, said in a blog post that the need to update the international tax system “isn’t limited to the technology sector. Almost all multinational companies use data, computers and internet connectivity to power their products and services.”

Facebook’s Mark Zuckerberg has said the company wants the OECD process to succeed “so that we have a stable and reliable system going forward.”

“And we accept that may mean we have to pay more tax and pay it in different places under a new framework.”

Amazon said in a statement that “we continue to strongly and consistently support and contribute to the OECD’s work” and called for a broad international agreement that would limit “distortive unilateral measures.”

Separately, the OECD talks also aim to establish that multinationals pay at least a minimum amount of tax. That part of the talks appears less controversial.

New U.S. Treasury Secretary Janet Yellen, asked about the talks by senators during confirmation hearings, did not stake out a detailed position on the key undecided issues. She said the administration was “committed to the multilateral effort” through the OECD and to “stop the race to the bottom on corporate taxation.”