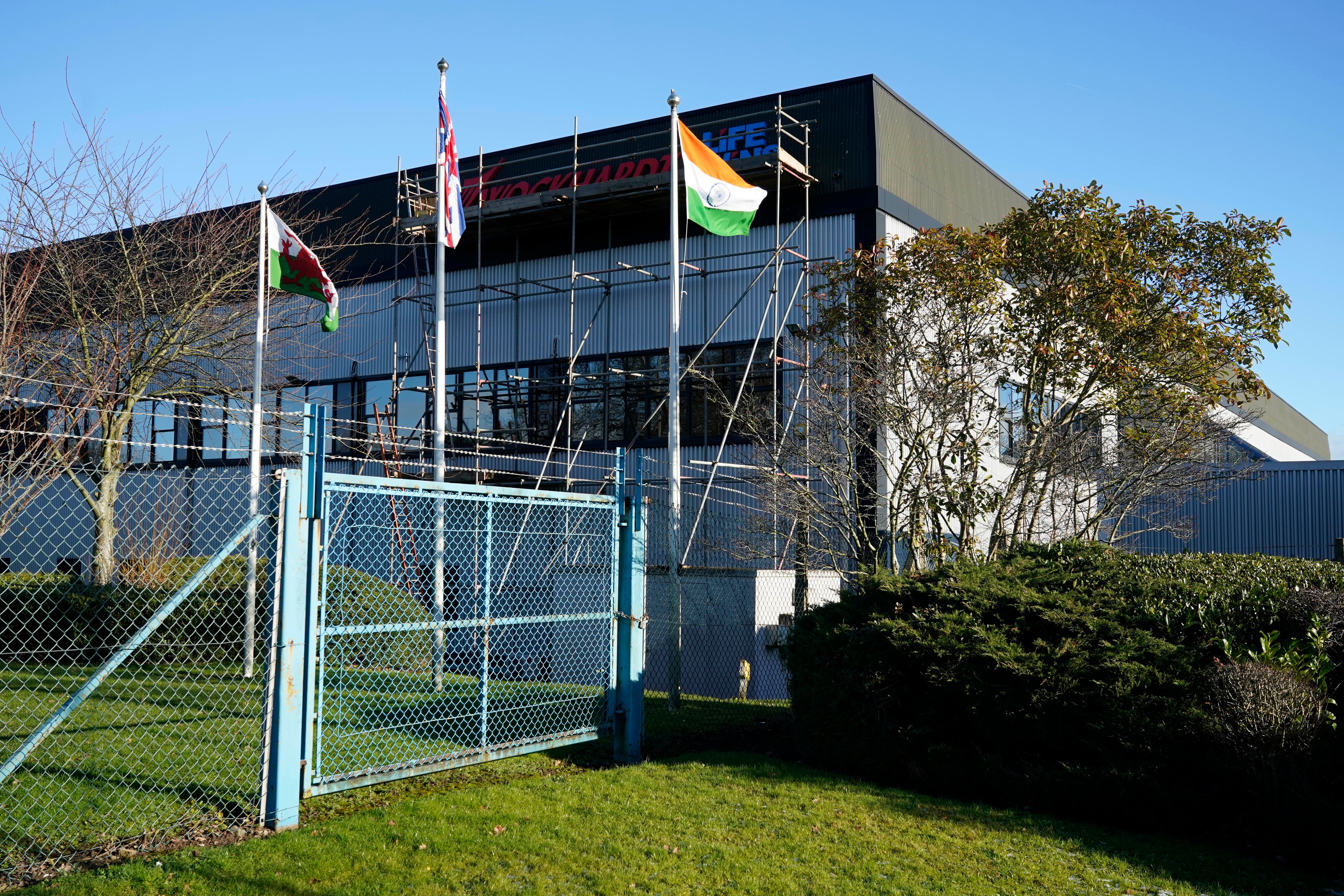 A factory manufacturing AstraZeneca’s coronavirus vaccine has been partially evacuated after receiving a “suspicious package”.

Police said they are currently dealing with an “ongoing incident” on Wrexham Industrial Estate, which houses the Wockhardt factory.

Bomb disposal experts are in attendance, and first minister Mark Drakeford said the Welsh Government is working with police and the military to investigate the incident.

The North Wales plant has been touted as being capable of producing 300 million annual doses of the vaccine created at Oxford University.

“Wockhardt UK in Wrexham this morning received a suspicious package to site. All relevant authorities were immediately notified and engaged,” the firm said.

“Upon expert advice we have partially evacuated the site pending a full investigation. The safety of our employees and business continuity remain of paramount importance,” said Wockhardt UK.

North Wales Police told the public to avoid the area until further notice and said the surrounding roads are currently closed.

Wrexham MP Sarah Atherton said: “I have spoken with Wockhardt and I am assured that they are doing everything to keep their employees and the businesses around them safe. Further updates will, I am sure, come in due course.”

It comes days after authorities were forced to step in to help save the vaccine doses kept at the facility from flooding, with teams working through the night to remove waters left by Storm Christoph.

Mark Pritchard, leader of Wrexham Council, told Sky News: “This could have had an impact not just in Wrexham [or] Wales, [but] across the whole country with vaccine supplies.

“They were under pressure and had serious concerns that the warehouse could be flooded so they asked us for help and support and without hesitation we gave them that support.”

A Wockhardt spokesperson said at the time that all “necessary precautions” were taken and that there had been no water let into the building or disruption to the manufacturing of the vaccine.

0 0 0 0
Previous : talkRADIO accused of ‘waging war’ against the BBC
Next : Northern Ireland eels can’t be sold in Britain after Brexit