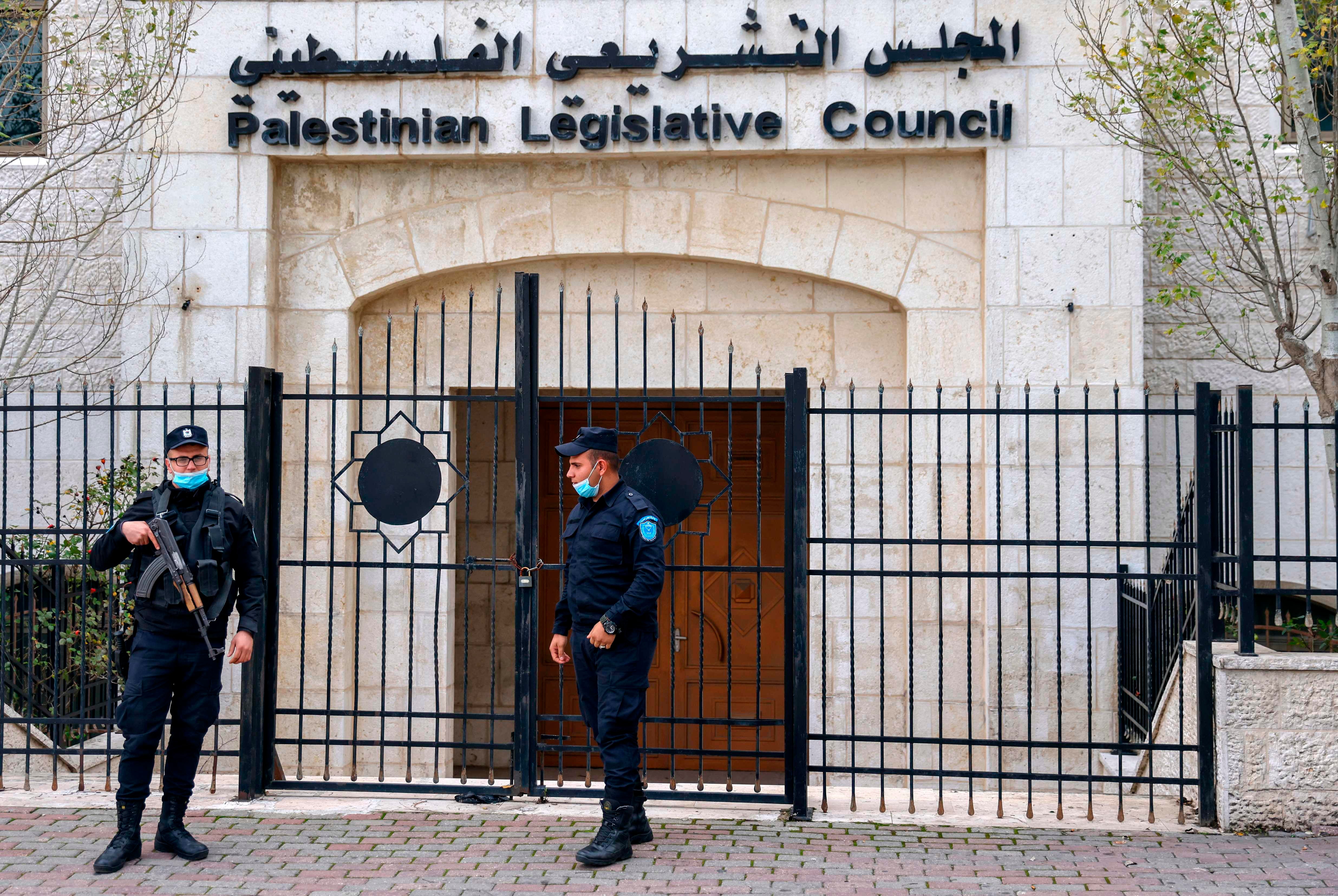 The Biden administration on Tuesday announced that the US will restore aid to the Palestinians as part of a UN programme and re-open its diplomatic mission, reversing key foreign policies of the Trump administration.

The US’s acting ambassador to the UN, Richard Mills, said that the Biden administration will restore credible US engagement with Palestinians as well as Israelis, including “renewing US relations with the Palestinian leadership and Palestinian people, relations which have atrophied over the last four years”.

His remarks outlining the US’s approach to the Israeli-Palestinian conflict comes within 10 days of the new president taking over. The position is in contrast to Donald Trump’s policy towards the region, which had been seen as favouring the Israeli government.

Mr Mills noted that President Biden has been “clear in his intent to restore US assistance programmes that support economic development and humanitarian aid for the Palestinian people and to take steps to re-open diplomatic missions that were closed by the last US administration”.

He emphasised, during his remarks at a UN Security Council open debate on the situation in the Middle East, that these steps are not a “favour to the Palestinian leadership”.

He said the US will maintain “its steadfast support for Israel” and that they will support a “mutually agreed two-state solution, one in which Israel lives in peace and security alongside a viable Palestinian state.”

“This vision, though under serious stress, remains the best way to ensure Israel’s future as a democratic and Jewish state while upholding the Palestinian people’s legitimate aspirations for a state of their own and to live with dignity and security,” said Mr Mills.

He also urged Israel and the Palestinian authority to “avoid unilateral steps that make a two-state solution more difficult, such as annexation of territory, settlement activity, demolitions, incitement to violence, and providing compensation for individuals imprisoned for acts of terrorism”.

0 0 0 0
Previous : Helping more than a million self-employed workers ‘would cost small fraction of furlough payments’
Next : ‘Equity’ – the new code-term for racist tyranny as talk show host uses the word ‘fascism’ to describe what is happening in America – EXACTLY what it is and in the rest of the world too