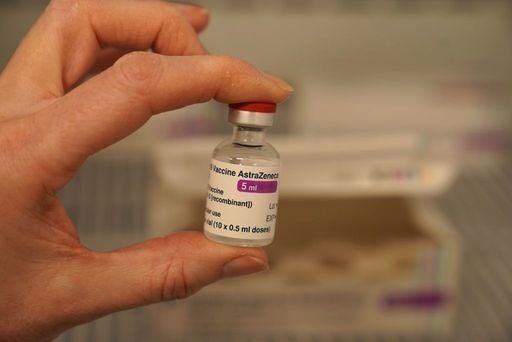 AstraZeneca has reportedly denied pulling out of a meeting with the EU to discuss Covid-19 vaccine supplies.

Reports emerged on Wednesday morning suggesting that the firm had scrapped plans to attend the talks, allegations it later denied.

It comes amid an escalating row between the EU Commission and the pharmaceutical giant, who on Tuesday confirmed that the UK would have the first claim on vaccines produced here.

AZ’s chief executive Pascal Soriot said that glitches in EU supply were the result of Brussels taking three months longer than London to seal a deal.

He told the Italian newspaper Republica that problems in “scaling up” vaccine production had hit two plants: one in the Netherlands and one in Belgium.

“It’s complicated, especially in the early phase where you have to really sort out all sorts of issues,” he said.

“We believe we’ve sorted out those issues, but we are basically two months behind where we wanted to be.”

Mr Soriot added: “We’ve also had teething issues like this in the UK supply chain. But the UK contract was signed three months before the European vaccine deal. So with the UK, we have had an extra three months to fix all the glitches we experienced.

In retaliation, Brussels has threatened to impose export controls on vaccines produced within the 27-nation bloc after the Anglo-Swedish multinational – which was due to deliver 80 million doses to the EU by the end of March – suddenly said it was cutting supplies by as much as 60 per cent.

Addressing a virtual session of the World Economic Forum, she said: “Europe invested billions to help develop the world’s first Covid-19 vaccines. And now, the companies must deliver.”

0 0 0 0
Previous : Boeing 737 Max given green light to fly in the EU
Next : Earth has been habitable for billions of years – what are the chances?