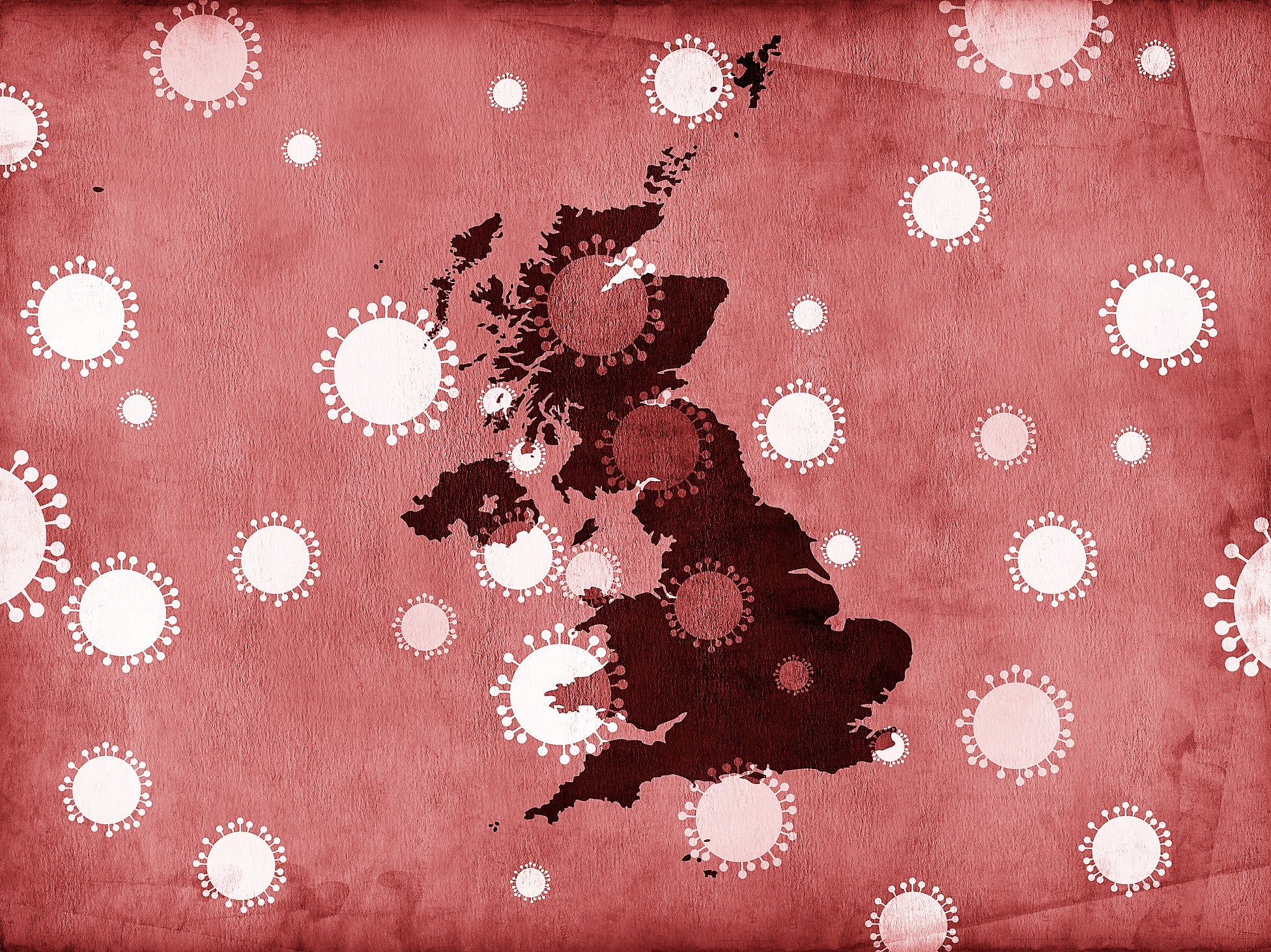 The number of Covid-19 deaths in the UK has surpassed the combined death toll of the Great Plague, the Aids pandemic and every single terror attack and war since 1945.

The UK recorded a further 1,631 deaths from coronavirus on Tuesday, taking the official tally above 100,000.

The actual number is expected to be much higher when all excess deaths since the pandemic began are taken into consideration.

The estimated fatalities from the Great Plague of 1665-66, the Aids epidemic and every terror attack and war of the last 75 years that the UK has been involved in totals 99,500.

The grim milestone is also more than twice as many people who died during the Blitz during the Second World War, and represents the highest death toll in Europe.

Only the US, Brazil, India and Mexico have recorded more Covid-19 deaths than the UK, though all four countries have significantly higher populations.

As recently as last week, the UK had the highest death rate in the world, according to figures compiled by University of Oxford-based research platform Our World in Data.

Portugal has since overtaken the UK, however the UK death rate remains staggeringly high with an average of more than 18 people in every thousand dying from Covid-19 every day over the last week.

Chris Hopson, the chief executive of NHS Providers, described the latest tally as a “tragedy” and warned that it could continue to get worse.

“This is a dreadful milestone to have reached and behind each death will be a story of sorrow and grief,” he said.

“We won’t know the true impact of Covid-19 for a long time to come because of its long-term effects. But, as well as the high death rate, it’s particularly concerning that this virus has widened health inequalities and affected black, Asian and minority ethnic communities disproportionately.

“Sadly, the virus has the potential to destroy many more lives. This is why we must all remain vigilant and meticulously follow the rules restricting social contact, however onerous they may seem.”

Statistician David Spiegelhalter from the University of Cambridge noted that the official government figures only count deaths of people who tested positive in the last 28 days, and that data from the Office of National Statistics (ONS) suggests the 100,000 figure was passed earlier this month.

“The more accurate ONS data show that over 100,000 people in the UK had already died with Covid on their death certificate by 7 January, nearly three weeks ago,” Professor Spiegelhalter said.

0 0 0 0
Previous : Brian Rose's Real Deal – Knife Crime In London Is At Nightmare Proportions 🔪 | TRAILER
Next : Brexit and the ‘vaccine war’ between Britain and the EU