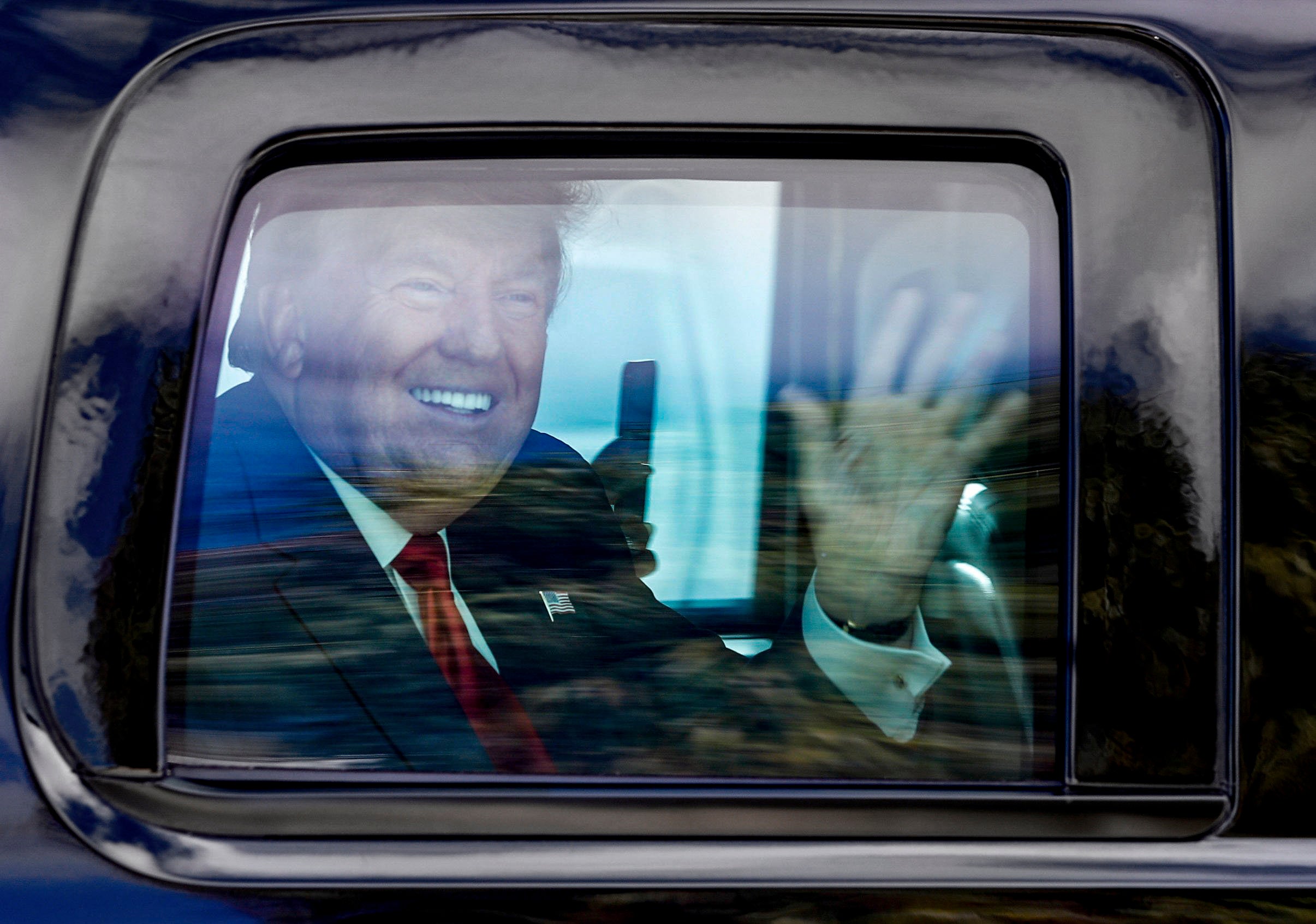 Trump opens his ‘Office of the Former President’ in Florida

Donald Trump has established his “Office of the Former President” in Palm Beach, Florida, where he has opened a headquarters for his post-presidential public affairs.

The office will manage his correspondence, appearances and other “official activities to advance the interests of the United States” and “carry on the agenda” of his administration through “advocacy, organizing and public activism.”

A statement on executive letterhead from the office said Mr Trump “will always and forever be a champion for the American people.”

The office will be run by his former administration’s aides and other staff.

Prohibited from most social media networks following his supporters’ deadly attack on the US Capitol on 6 January inspired by his dangerously false election fraud claims, the former president has largely been silent after the inauguration of Joe Biden on 20 January. He fled the White House and Washington DC hours before the ceremony and golfed at his Trump International Golf Club in West Palm Beach the following morning.

The Former Presidents Act establishes funding for a president’s office once they leave office, along with access to classified security briefings, personal security and a pension.

Mr Trump and his outgoing administration and campaign staff have not indicated whether he will re-enter politics after his four-year term. He did not concede his loss to President Biden.

In a brief statement to a reporter from the Washington Examiner, he said: “We’ll do something, but not just yet.”

Mr Trump could end up a significant player in mid-term congressional elections among Republican candidates in 2022, though his massive base of support could influence GOP designs on another presidential bid in 2024.

On Monday, the House of Representatives delivered its article of impeachment to the Senate, which will schedule a trial to convict the former president on charges of inciting a riot after the lethal insurrection at the Capitol.

The House impeached the president a second time on 13 January, with 222 Democrats and 10 Republicans voting to impeach.