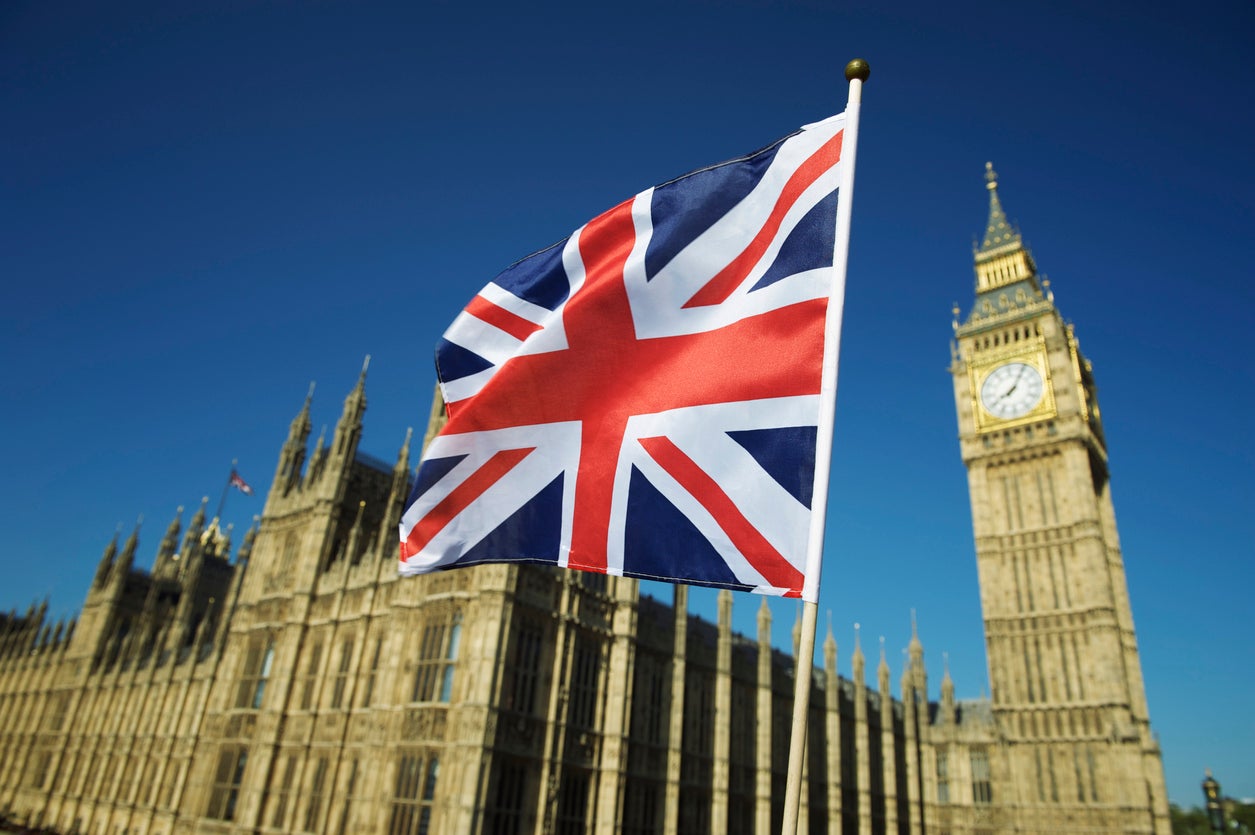 A challenging pub quiz question: how many countries other than the UK field more than one “national” team in international football?  Denmark and the Faroe Islands? Any others? (answers on Twitter to @vincecable).

As a fanatical football supporter and super-patriot when a child I thought that this arrangement proved we were four times better than any other country. Later, as a student laden with post-colonial guilt I thought this was an imperialist anomaly which was unfair to everyone else and soon to be extinguished.

I then realised that it was rather a clever idea. Other nations liked it as it made our divided teams easier to beat; the Scots and Welsh didn’t have to support a team dominated by English players; and English fans could also support the other nations since they contained English league stars: then Billy Bremner, Ryan Giggs and George Best, now Andrew Robertson and Gareth Bale.

That might seem a rather flippant way to introduce a very serious subject. A majority of Scots, and growing numbers in Wales are telling pollsters that they want independence, and there is a shifting mood in Northern Ireland towards joining the Republic. These developments show that the “four nations” construct is as fragile as it is unique.

For centuries, people with a distinct identity – and, in the case of Scotland, different laws and national institutions – have coexisted within the same entity and identified with it. Britain offered the world an exceptional model of “multiple identity” defying the narrow national boxes within which people are normally confined.

It is not something many places manage to achieve.  Very few multinational states have survived and those that have often preserve their unity by repressing minorities who would like to be independent or attached to somewhere else (Turkey and the Kurds; India and Kashmir; Pakistan and Baluchistan; Sri Lanka and the Tamils; topically, China and Tibet and Xinjiang). Some have split, usually violently (the USSR, Yugoslavia, Ethiopia, Sudan). Velvet divorce is rare (Czechoslovakia; Scandinavia, over a century ago).

The ties between Scotland and the rest of the UK started to fray a long time ago. The end of the British empire concluded a period when Scots participated and contributed disproportionately in a successful and profitable British project. But there were alternative, if temporary, avenues of unity.

The UK’s entry to the EEC provided a new, shared, home which resonated with Scotland’s European history. The UK, within the EU, provided a framework for diluting the toxic politics of Northern Ireland. For some, the social democratic politics of the post-war consensus also provided reassurance.

In parallel, there was a demand in the 1960s and 1970s for home rule as an alternative to full independence. Scottish Liberals like Jo Grimond and David Steel led the way with some Labour devolutionists – John Smith, Robin Cook, Donald Dewar and others recognising the new reality. When I lived in Glasgow I contributed to a book – 1975’s The Red Paper on Scotland – which Gordon Brown edited, setting out a political agenda for devolved government.

At that stage, nationalism was a fringe movement some of whose wilder characters inhabited the pages of Douglas Hurd’s novel, Scotch on the Rocks, plotting to blow up electricity pylons.

It took a quarter of a century for devolved government to arrive, by which time the years of Thatcher government, and painful deindustrialisation, had soured the mood north of the border and led to the Tories being driven out of Scotland (until a recent mini-renaissance). This in turn helped to reinvent the Conservative and Unionist Party as the party of English nationalism with the disastrous long-term consequence of Brexit.

Paradoxically, Brexit has strengthened both the nationalist and unionist case. Many Scots, not only nationalists, are genuinely and rightly angry about being dragged out of Europe by an English vote. There is a crucial group of Scottish voters who voted “no” to independence in IndyRef1 but prefer to be rooted in European rules than those imposed by an incompetent, alien government in London.

That group is now inclined to support Scottish independence. But as unionists will point out, the first few weeks of Brexit are daily reminding us of the serious costs to separation. With the UK union so much more tightly integrated than the EU, the costs will be higher still.

Were the nationalists to commit to remaining in a UK single market, customs and monetary union that would disarm their critics, but doing so requires a finesse and discipline I suspect they lack. In any case there is a contradiction (which unionists will ruthlessly exploit), between a softer, reassuring, nationalist offer with minimum disruption (what Alex Salmond called “Devo-max”) and a more idealistic vision of Scotland leaving the UK and promptly creating a new land border with the EU.

As it stands, the nationalists win the “heart” arguments about identity and the unionists win the “head” arguments about economics. The Brexit referendum is a salutary reminder of how that can play out. And we are in danger of an impasse. If the nationalists win another majority in Holyrood elections and demand a fresh referendum and the UK government says “no”, what happens? With plenty of Scottish grievances (“they stole our oil”) and English grievances (the Barnett formula) to fuel the fire, a Catalan-style confrontation could be in prospect.

There are few precedents for happy resolution of questions of this kind. The best is Canada, where Quebec twice rejected independence, in the second referendum by a margin of under one per cent. Success required the English speakers to accept bilingualism, recognising the French language and culture to be of equal status to English. Somehow I don’t think parity for Gaelic will quite stem the tide of division here – in Glasgow any more than in Grimsby.

The other key ingredient was a pair of outstanding Liberal statesmen – Pierre Trudeau and Jean Chretien – who were able to transcend the language divide. Sadly, the many Scottish giants of British politics have moved on. Gordon Brown is almost the last man standing and he is doing his best to be creative in devising institutions which bridge the union. He raises but doesn’t fully answer the question of what it now means to be a British patriot in the non-English parts of the UK.

There is another British and Scottish politician of stature but I doubt if the thought has crossed her mind to think in such terms. Nicola Sturgeon stands head and shoulders above Boris Johnson and the British cabinet in competence in the eyes of many English people; not just Scots.

If she were to pitch for a British role helping to lead a government carrying through radical devolution in the UK, including within England, the effect would be electrifying. But with the wind in the SNP’s sails, that is a flight of fancy which would deflect from their goal of independence.

In the duller real world, we drift as a country towards the inevitable result of Brexit and the English nationalism which drove it: the non-English looking for an exit door. If the core Brexit argument is that a proud nation has to make economic sacrifices to recover its sovereignty its exponents shouldn’t be surprised if the same sentiments now resonate in Edinburgh and Glasgow, Cardiff and Belfast.

The equal and opposite arguments that we are “stronger together” still have force too but – having torn up our union with Europe – the Conservative and Unionist Party is no longer in a position to make the case.

Sir Vince Cable is the former leader of the Liberal Democrats and served as secretary of state for business, innovation and skills from 2010 to 2015