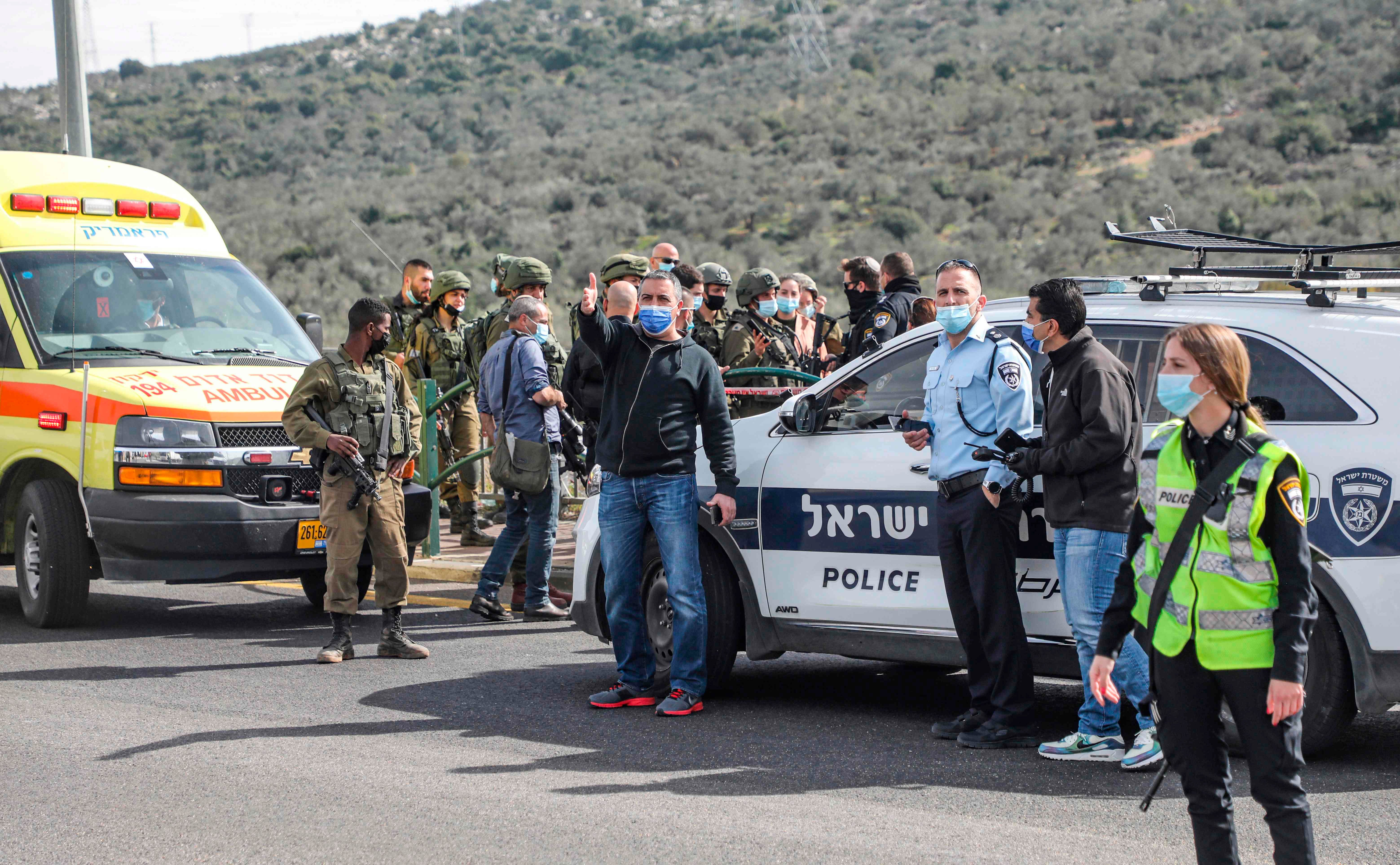 An Israeli military commander shot a Palestinian man who attempted to stab soldiers in the occupied West Bank on Tuesday, the military said, and Palestinian officials said the man had been killed.

The incident occurred at a road junction south of the Palestinian city of Nablus, the military said in a statement.

Israeli troops at a nearby military post “spotted an assailant who attempted to stab two IDF (Israeli military) soldiers” stationed at the road junction.

“One of the soldiers blocked the assailant’s multiple stabbing attacks, and the commander of the troops who was at the scene fired towards the assailant and neutralized him,” the statement said.

The Palestinian health ministry said the man had died, without identifying him.

Israel captured the West Bank in the 1967 Middle East war. Palestinians seek the territory for an independent state they hope to set up in the West Bank, Gaza and East Jerusalem.