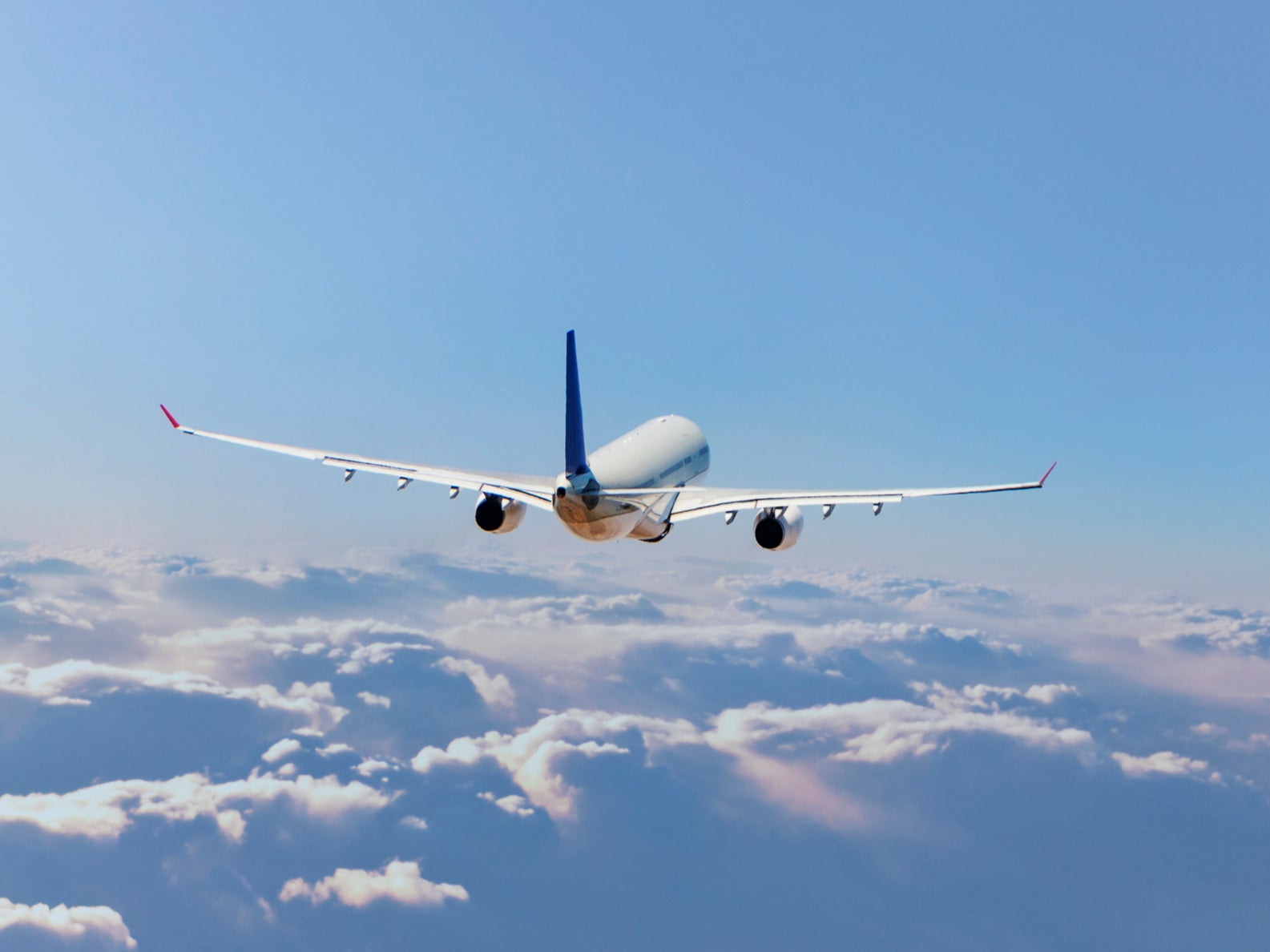 urfing the wind” sounds dreamy but it could be a useful means of finding efficiencies for aircraft and reducing the use of environmentally damaging fossil fuels, research suggests.

In particular, researchers said by utilising the jet stream – in which ribbons of air flow at high altitude from west to east around the planet, reaching speeds of up to 200mph – transatlantic flights could save significant amounts of fuel.

The team of scientists from the University of Reading said commercial flights between New York and London last winter could have used up to 16 per cent less fuel if they had hitched a ride on the jet stream.