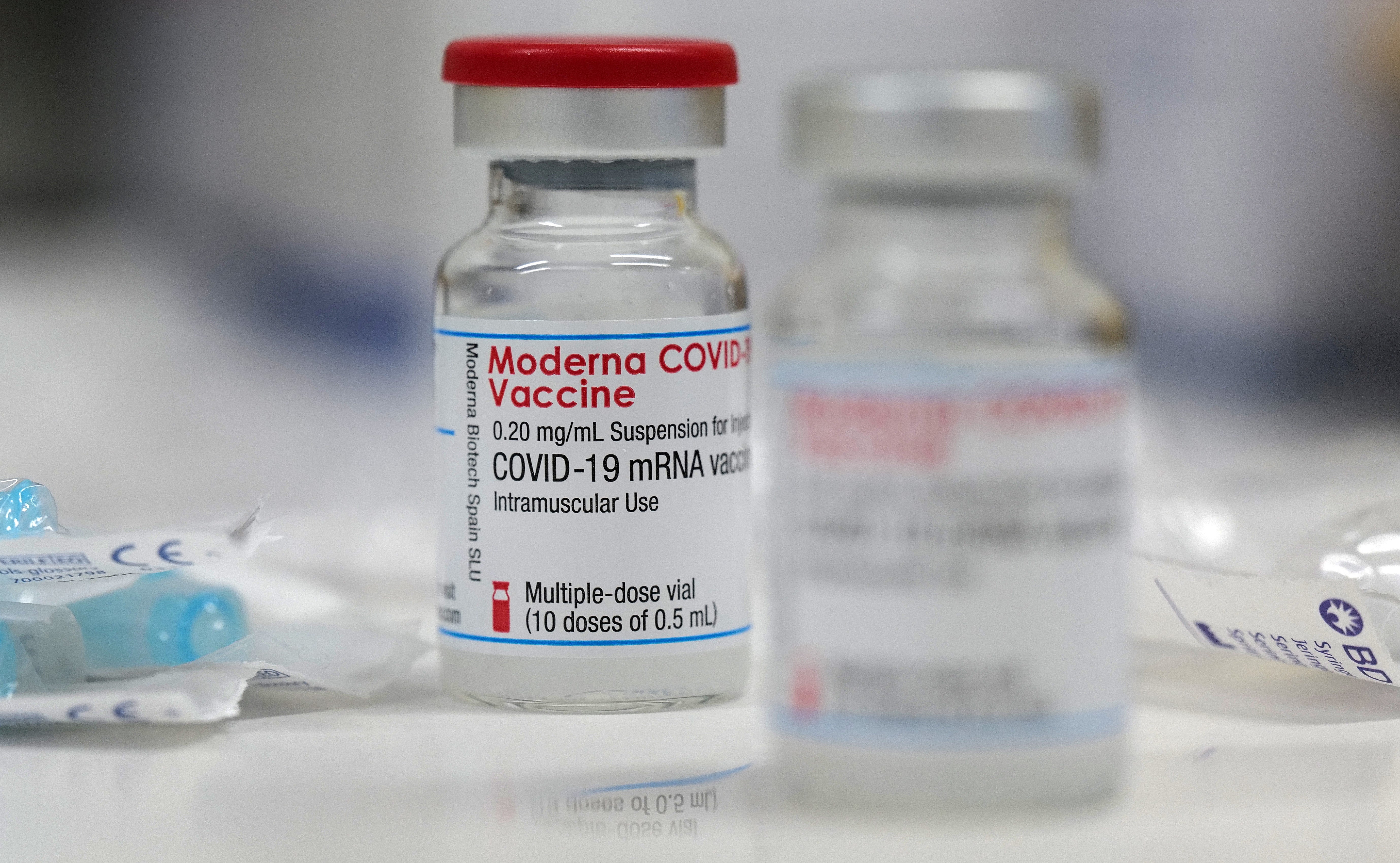 Moderna coronavirus vaccine doses can be spaced up to six weeks but pregnant women should avoid jab, says WHO

The WHO’s Strategic Advisory Group of Experts on Immunisation, known as Sage, recommended the jab be given at an interval of 28 days but said that could be extended by a further two weeks under exceptional circumstances.

“The main recommendation for the use of this vaccine is that based on the current elements we recommend it should be given in doses of 100 micrograms or 0.5 ml with an interval of 28 days,” Alejandro Cravioto, panel chair, told a briefing in Geneva.

“This interval might be moved to 42 days but the evidence we have does not go behond that time,” he said, speaking from Mexico.

Sage also recommended that the Moderna vaccine not be used on pregnant women unless they are health workers or have conditions putting them at high risk.

This was only because clinical trials of the Moderna vaccine were needed on pregnant women,  WHO director of immunisation Kate O’Brien said.

“There is no reason to think there could be a problem in pregnancy, we are just acknowledging the data is not there at the moment,” she said.

Ms O’Brien added that the WHO was “working with Moderna to go as quickly as possible” to achieve emergency use listing, allowing it to be rolled out more rapidly.

The Geneva-based health agency has given emergency use listing to just one Covid vaccine – the Pfizer BioNTech shot – so far.

On Monday, Moderna said it believed its jab would be effective against new variants that have emerged in the UK and South Africa.

The company said it found no reduction in the antibody response against the variant found in Britain, and against the South African variant it found a reduced response but still believed its two-dose regimen would provide protection.