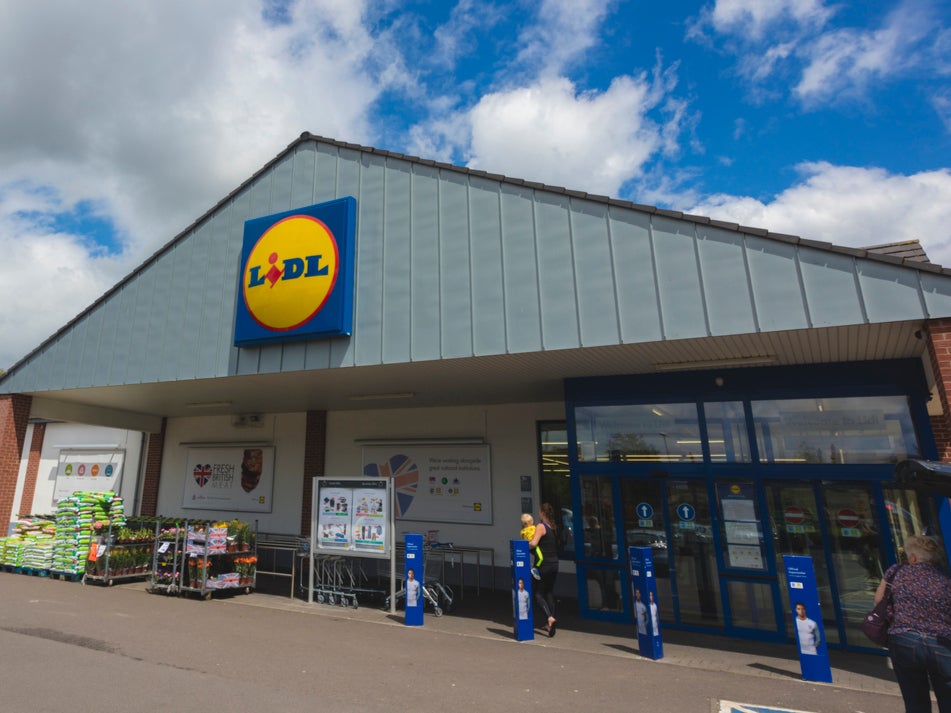 Bonus payments of £200 are to be paid to Lidl supermarket workers across the UK in recognition of their hard work during the Covid-19 pandemic.

Over 25,000 staff including checkout assistants, warehouse operatives and cleaners in 800 stores across the country are in line for the cash reward.

Some 1,800 office-based employees will get a £100 “thank you” bonus, the German discount retailer said in a statement on Tuesday.

Workers will see the payments in their February pay packets in a scheme Lidl says will cost it £5.5m in total.

Christian Hartnagel, chief executive of Lidl’s UK business, said: “It has been an extremely challenging period and our teams have done a phenomenal job in helping to keep the nation fed.”

He added: “I am incredibly proud of the dedication and commitment our colleagues have shown and continue to show and this payment is about recognising their unrelenting hard work and thanking each individual for the important part they’ve played in the year like no other”.

At the beginning of the pandemic in March last year, Lidl gave all its employees a £150 voucher to thank them for their endeavours amid mass panic buying.

In November, the supermarket announced that it will increase the wages of all colleagues on hourly rates for the sixth year in a row.

Which? compared the price of own-branded products across eight major supermarkets over the course of 100 days or more.

By collating this data, Which? said it was able to calculate the average price of each item and the total average cost of all of the items. It is the latter that formed the basis of its ranking.

Lidl emerged the cheapest supermarket, with the total average cost of all 45 items coming in at £42.67.

0 0 0 0
Previous : AI can tell what song you are listening to from your brainwaves
Next : Biden expected to ban term ‘China virus’ in crackdown on Covid racism