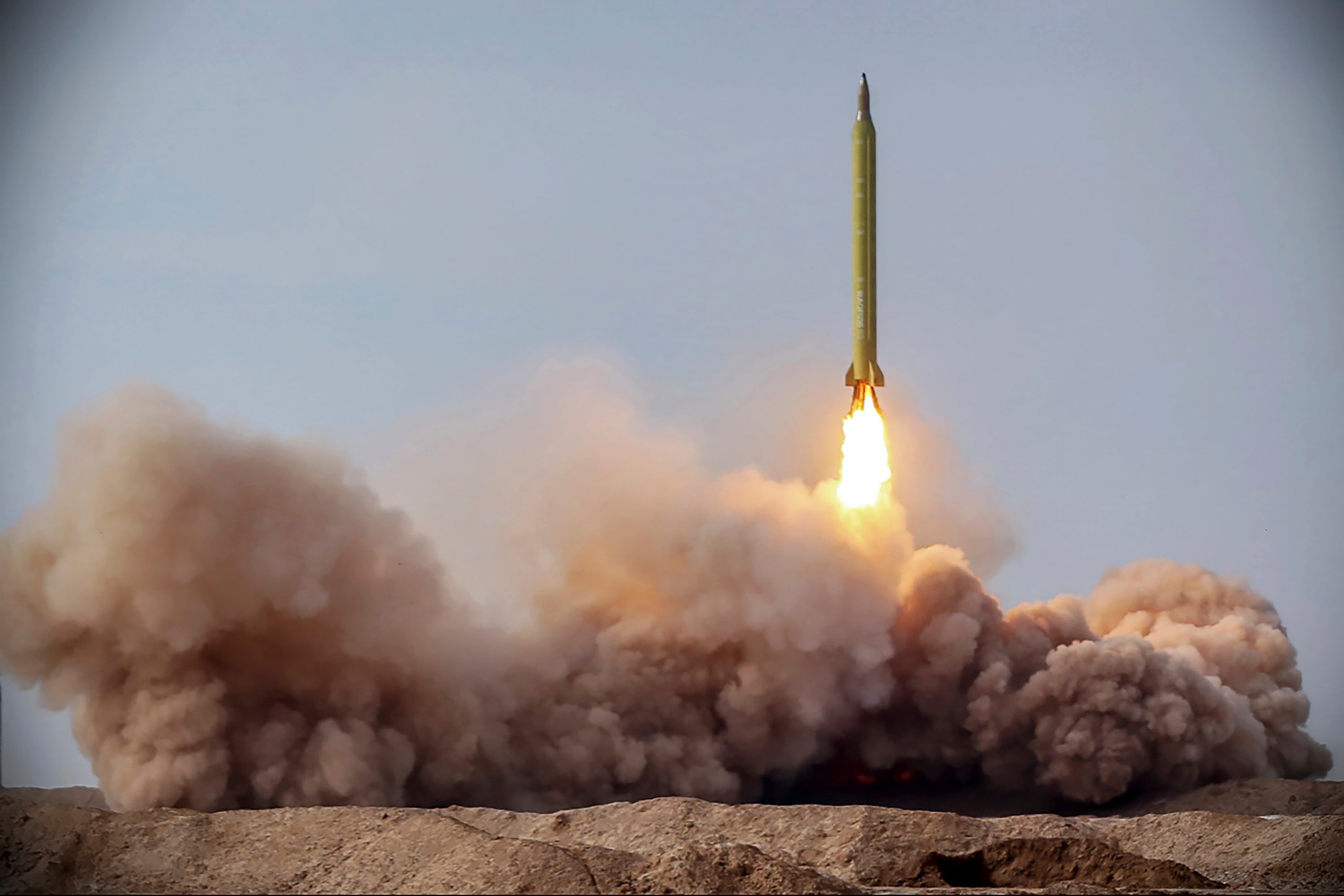 Iran warned the Biden administration on Tuesday that it will not have an indefinite time period to rejoin the 2015 nuclear deal between Tehran and world powers.

Iran also said it expects Washington to swiftly lift crippling economic sanctions that former President Donald Trump imposed on the country after pulling America out of the atomic accord in 2018, as part of what he called maximum pressure against Iran.

Trump cited Iran’s ballistic missile program among other issues in withdrawing from the accord. And when the Trump administration increased sanctions, Iran gradually and publicly abandoned the deal’s limits on its nuclear development.

The remarks Tuesday by Iran’s Cabinet spokesman Ali Rabiei are part of pressure that Tehran is trying to exert on the U.S. as it seeks to increase its leverage and get the Biden administration to quickly return to the deal.

President Joe Biden has moved swiftly to dismantle Trump’s legacy by signing a series of executive actions that reverse course on a wide range of issues, including climate change and immigration.

Though Biden has pledged to return to the nuclear deal, Rabiei said there has yet to be any communication between Iran and Biden on the subject.

“The U.S. will not have all the time in the world,” Rabiei said. “We are waiting for the official announcement of their stance as well as the lifting of sanctions.”

In the meantime, he added that Iran would take a step further away from the nuclear deal by imposing a “restriction” on inspections by the U.N. nuclear watchdog in late February.

In December, Iran’s parliament approved a law under which part of the inspections that the deal had provided for would be suspended in February if European signatories to the 2015 nuclear deal do not offer relief from oil and banking sanctions.

“The window of opportunity will not be open forever, either for the U.S. or the European members of the nuclear deal to fulfill their commitments,” Rabiei added.

Tensions between Tehran and Washington have steadily increased. During Trump’s final days as president, Tehran seized a South Korean oil tanker and begun enriching uranium closer to weapons-grade levels, while the U.S. has sent B-52 bombers, the USS Nimitz aircraft carrier and a nuclear submarine into the region.

Iran has also increased its military drills, including firing cruise missiles as part of a naval drill in the Gulf of Oman this month.

Iran has missile capability of up to 2,000 kilometers (1,250 miles), far enough to reach archenemy Israel and U.S. military bases in the region. Last January, after the U.S. killed a top Iranian general in Baghdad, Tehran retaliated by firing a barrage of ballistic missiles at two Iraqi bases housing U.S. troops, resulting in brain concussion injuries to dozens of American soldiers.

In a separate development Tuesday, Iranian state TV said Iran successfully tested sophisticated technology for light-based data transfer — known in science as entanglement-based secure quantum cryptography — at a distance of 1.6 kilometer (1 mile) in the capital, Tehran. The technology is expected to allow for a secure way of sharing secret information between remote users.

The country’s nuclear department chief, Ali Akbar Salehi, said Iranian experts embarked on the encryption technology, which only a few in the world have mastered so far, in 2018 and hope to use it in satellite communications by 2025.