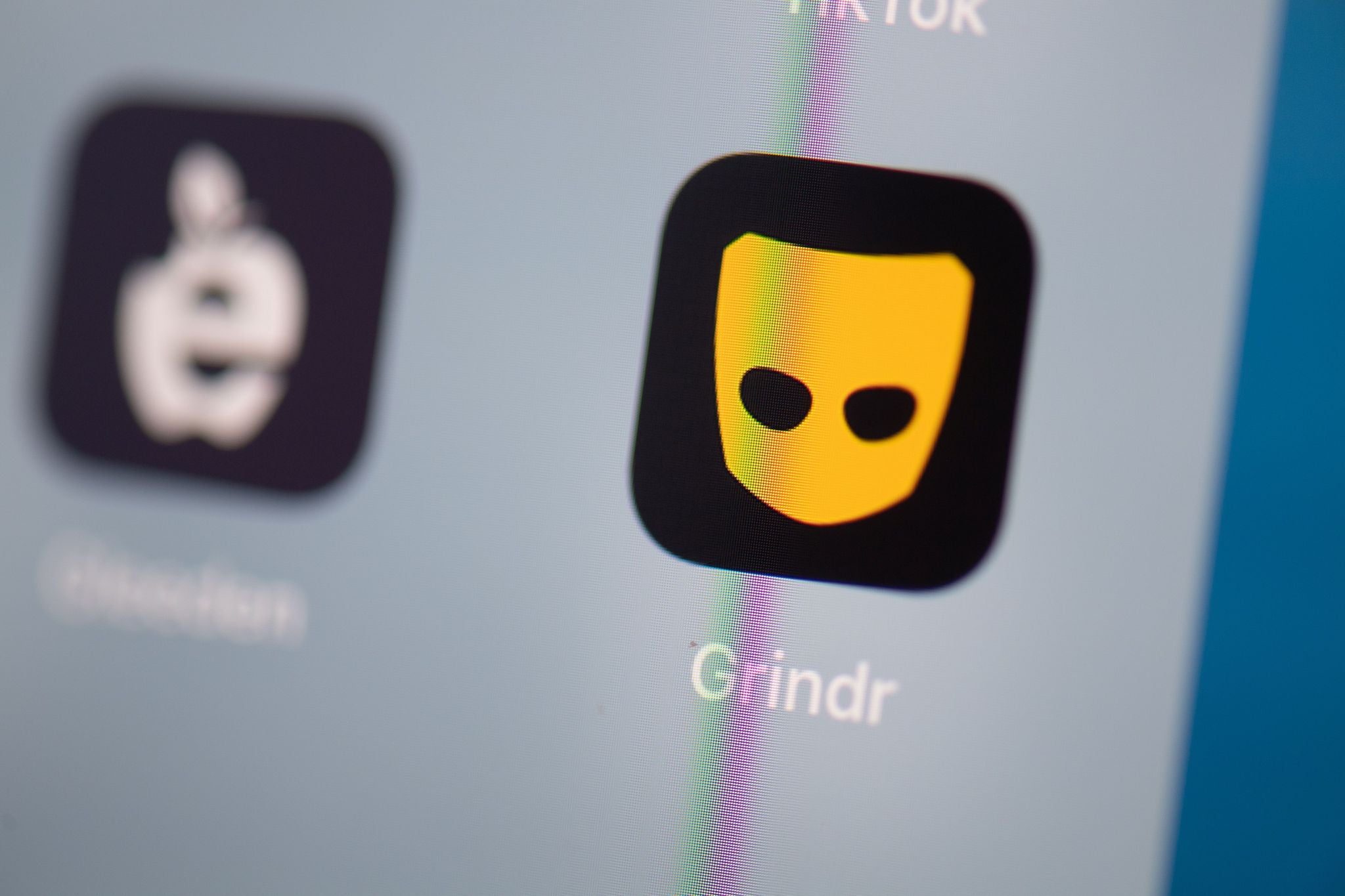 Grindr is facing a fine worth more than $10 million over accusations it failed to protect people’s personal information.

Norwegian regulators said the gay dating app did not get proper consent from users before it shared their details with advertisers, in breach of European privacy rules, and is now subject to the fine.

The Norwegian data privacy watchdog said Tuesday that it notified Grindr LLC of its draft decision to issue a fine for 100 million Norwegian krone ($11.7 million), equal to 10 per cent of the US company’s global revenue.

The Data Protection Authority took action following a complaint by the Norwegian Consumer Council alleging personal data was shared unlawfully for marketing purposes. The council had detailed in a report last year how Grindr and other dating apps leaked personal information to advertising technology companies to use for targeted ads in ways that the council said violated the EU’s tough GDPR privacy rules.

Norway isn’t a member of the EU but closely mirrors the bloc’s rules and regulations.

“The Norwegian Data Protection Authority considers that this is a serious case,” said Bjorn Erik Thon, the authority’s director-general. “Users were not able to exercise real and effective control over the sharing of their data.”

Grindr did not respond immediately to an email request for comment from the AP. Its spokesman in Norway, Bjoern Richard Johansen, confirmed to broadcaster NRK that it had received a letter from regulators to notify it of the fine.

The company has until Feb. 15 to give feedback, which the watchdog will take into account for its final decision.

“Grindr is looking forward to entering into a dialogue with the Norwegian Data Protection Authority,” Johansen told NRK, but said the company had no further comment.

The watchdog came to the preliminary conclusion that Grindr shared user data with a number of third parties without legal basis. The data included GPS location, user profile information as well as the fact that users are on Grindr, which could indicate their sexual orientation.

Sharing such information could put someone at risk of being targeted, the authority said in its notice to Grindr.

The fact that a person “is a Grindr user may lead to prejudice and discrimination even without revealing their specific sexual orientation,” it said.

The Data Protection Authority said the way Grindr asked users for permission to use their information went against GDPR’s requirements for “valid consent.” Users weren’t given the chance to opt out of sharing data with third parties and were forced to accept Grindr’s privacy policy in its entirety, it said, adding that users weren’t properly informed about the data sharing.

The watchdog is still investigating five “ad tech” companies that received data from Grindr, including Twitter’s mobile app advertising platform, MoPub, which has more than 160 partners.

“We hope that this marks the starting point for many similar decisions against companies that engage in buying and selling personal data,” said the group’s director of digital policy, Finn Myrstad.

0 0 0 0
Previous : Minister sidesteps school reopening dates but pledges announcement ‘in next few days’
Next : LIVE from the Brian For Mayor Digital Battle Bus