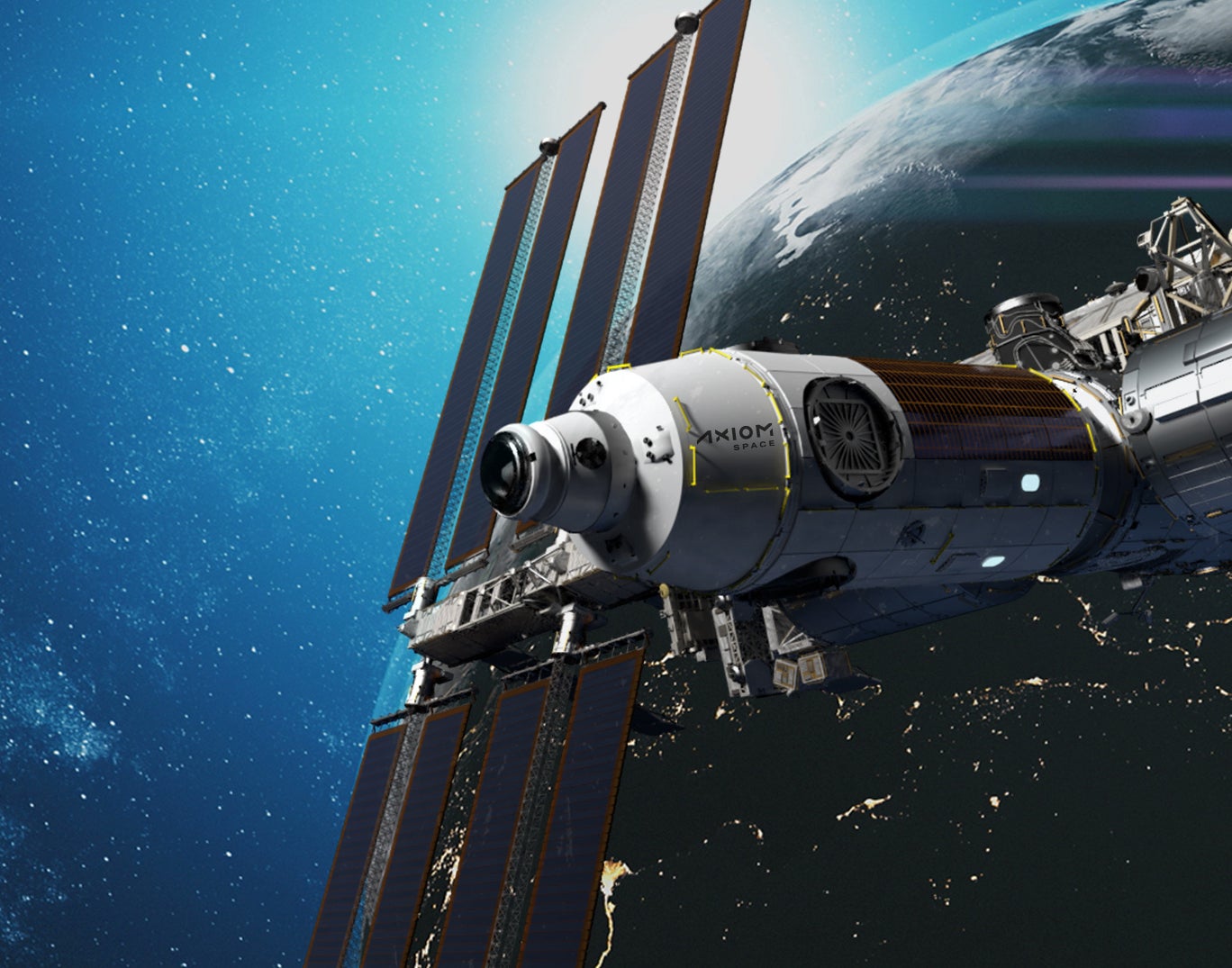 Axiom Space will launch the mission that it hopes will be the first ever time a private flight has headed into low-Earth orbit.

They will fly there “no earlier than January 2022” on SpaceX’s Crew Dragon spacecraft, it said. When they arrive, they will spend around eight days working on “research and philanthropic projects”, Axiom Space said.

The flight will be the precursor to full private astronaut missions which Axiom Space hopes to offer to those rich enough to buy tickets in the future. It hopes to offer up to two flights a year to the International Space Station, it said.

As well as offering flights to the ISS, Axiom Space will gradually build its own space station, too. Last year, Nasa said it had chosen the company to start building a private “hotel” for the International Space Station, and those parts will be attached as early as 2024; when the ISS is retired, they will be detached to make what Axiom Space says will be the “world’s first free-flying, privately developed, internationally available space station”.

The first mission, named Axiom Mission 1 or Ax-1, will be led by Michael López-Alegría. He has served as both a Nasa astronaut – flying to space four times in his career – as well as a vice president of Axiom Space.

The remaining three members of the team are private investors. They will be made up of American Larry Connor, who will be the first private mission pilot ever to go to space; Canadian Mark Pathy; and Israeli Eytan Stibbe, who will be the country’s second astronaut.

They will train together – along with backup commander Peggy Whitson, who flew with Nasa, and backup pilot John Shoffner – through a training programme developed by Axiom.

0 0 0 0
Previous : Covid quarantine hotels: Which other countries are using them?
Next : Harry and Meghan tech partnership poses ‘serious crisis’ for free speech | 26-Jan-21