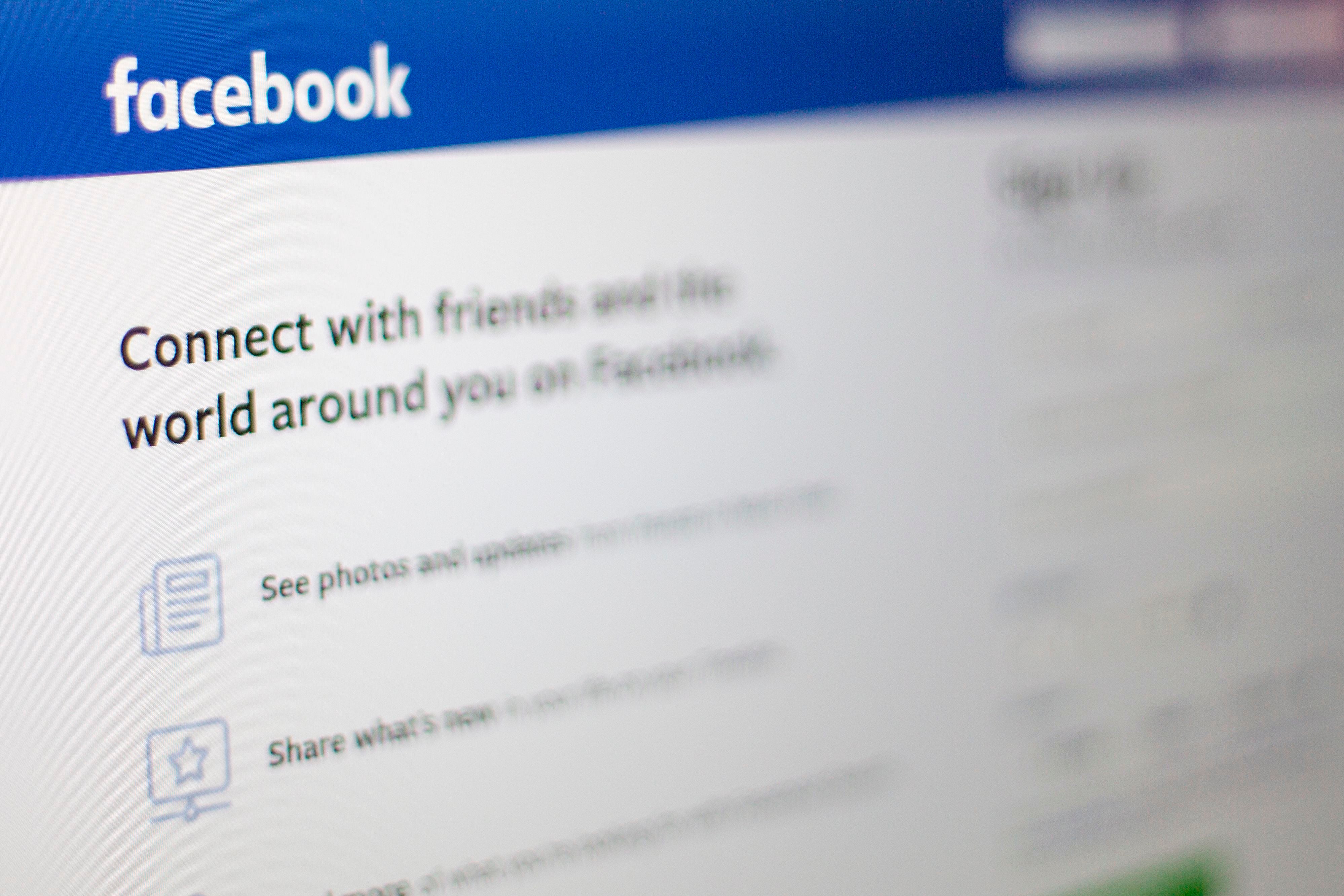 Facebook has announced the full launch of Facebook News, a dedicated area of the social media app that will congregate news from a variety of outlets.

Users in the UK will see headlines and stories of the day, personalised to their interests using data Facebook has collected, in a tab separate to the similarly-named News Feed.

The addition had already been trialled in the US, and will launch in the UK highlighting news stories specific to the coronavirus pandemic.

“The product is a multi-year investment that puts original journalism in front of new audiences as well as providing publishers with more advertising and subscription opportunities to build sustainable businesses for the future,” Jesper Doub, director of news partnerships in Europe for Facebook, said in a press release.

Additional features of Facebook News include a daily curated feed of stories chosen by a team of journalists, personalised news, news sections on business, entertainment, health, science and technology, and sport, as well as ways to control which publishers do or do not show up on the platform.

“Authoritative journalism is a cornerstone of democracy and the antidote to dangerous misinformation”, digital secretary Oliver Dowden said.

“We want to help the news industry adapt in the digital age, which is why we have cut VAT for online news subscriptions and accepted the CMA’s recommendation for a code of conduct between publishers and platforms.

“UK publishers are seeking a fair business relationship with online platforms so it’s good to see Facebook working to promote their output alongside recent Government action.”

Facebook is critical to the success of media outlets, with its algorithm determining which stories do or do not get seen.

During the presidential election in November 2020, Facebook changed its algorithm again so that authoritative outlets, rather than hyperpartisan ones, were prioritised in the news feed.

The change saw an increase in Facebook traffic for mainstream news publishers including CNN, NPR and The New York Times, while sites like Breitbart and Occupy Democrats saw decreases, The New York Times reports.

However, Facebook has now reverted its algorithm back to its original formatting, meaning that websites which push more outrageous content can once again gain notoriety.

“This was a temporary change we made to help limit the spread of inaccurate claims about the election,” said Joe Osborne, a Facebook spokesperson, said at the time.

0 0 0 0
Previous : ‘Surfing the wind’ could allow aircraft to cut carbon emissions and reduce flight times
Next : ‘We can serve the nation we love’: Military and civil rights groups react repeal of Trump’s transgender ban