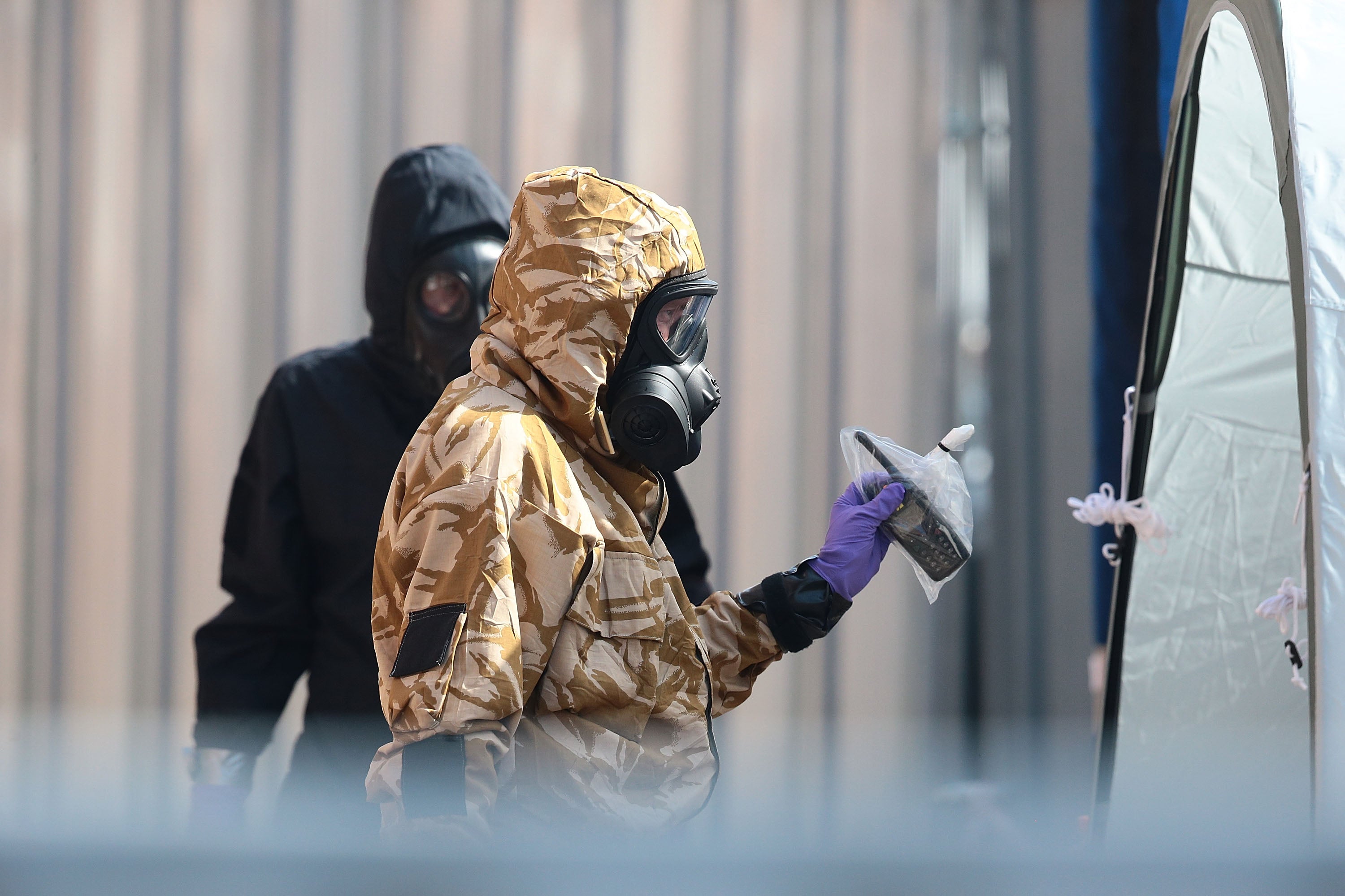 With coronavirus caseloads soaring across the world, amid new mutations that may render vaccines ineffective, the prospects for an early end to the pandemic do not seem bright.

Yet help may soon be coming from an unexpected source: a scientist better known for developing Novichok and selling nerve agents to criminals on the black market.

The highly controversial Leonid Rink took to Russian state media on Tuesday to announce his latest invention — an antiviral drug called Immofon — which, he claimed, had the ability of stopping the coronavirus in its tracks.

“It works against viral infections, and restores cells perfectly after the work of the immune system,” Mr Rink said. In tests on 700 pensioner volunteers, “not one had fallen seriously ill or died.”

The new drug combines two old anti-leprosy drugs with another compound to increase metabolism. The claim is that has both anti-viral and immunological properties, and guards against “cytokine storms”, the potentially fatal autoimmune process seen in Covid-19 patients.

Besides coronavirus, it is supposedly active against rheumatoid arthritis, psoriasis, allergies, leukaemia and lung diseases, and has already been sent to the Russian ministry of health for certification.

It is not clear if and when the new medication will receive certification. If it does, it is likely to be given an enthusiastic promotion on official channels.

Mr Rink, who has a murky and not entirely declassified past, appears to enjoy close ties to Russian authorities.

Beginning in 1985, he worked as part of a secret team developing Novichok nerve agents at the Scientific Research Institute for Organic Chemistry and Technology in Shikhany, south Russia.

In the mid-1990s, he was convicted for selling unnamed military-grade nerve agents to criminals. The scientist later claimed that the sales had been made under the watchful eye of the FSB, Russia’s security agency.

In recent years, the scientist has promoted alternative and scarcely credible Kremlin narratives about Novichok operations. In 2018, he asserted British agents organised the operation to poison double agent Sergei Skripal. More recently, he suggested Kremlin critic Alexei Navalny poisoned himself after being evacuated to Germany.

0 0 0 0
Previous : Moderna coronavirus vaccine doses can be spaced up to six weeks but pregnant women should avoid jab, says WHO
Next : Biden polls 63 per cent in first presidential approval rating