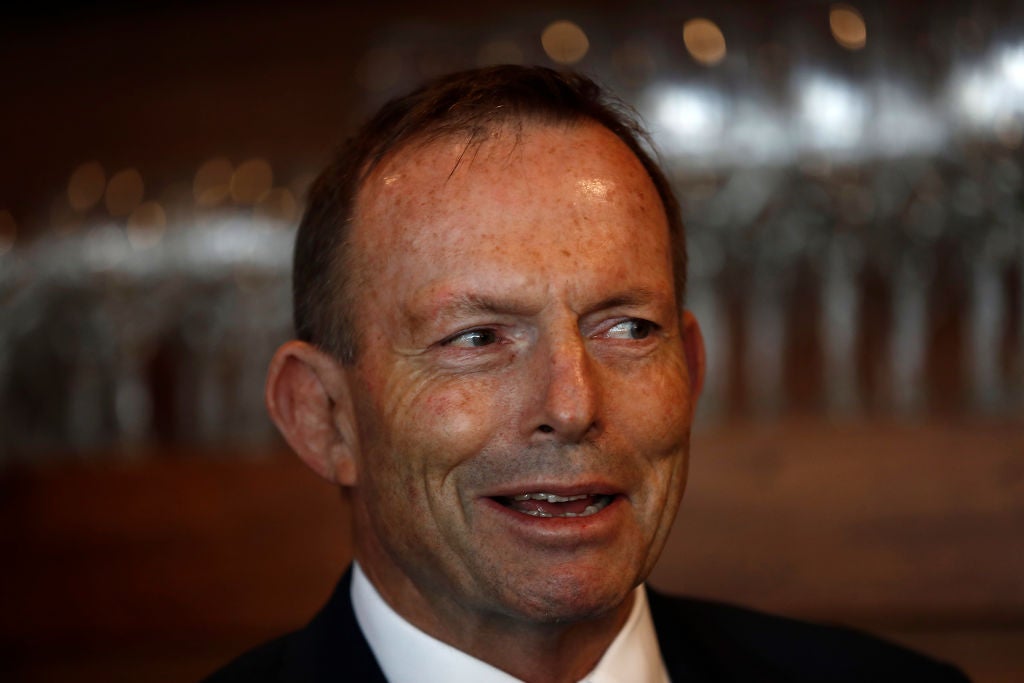 Under current rules, Australians must obtain a permit before entering Victoria, while a blanket travel ban has been introduced in Western Australia due to recent cases there.

Australia has implemented strict lockdowns during the pandemic and closed its borders to foreign travellers, in a bid to limit transmission of the disease, which has killed over 2 million people worldwide.

Health officials in Australia have reported just 28,000 virus cases since the pandemic began and recorded 909 deaths, while other countries have logged tens of thousands of infections and fatalities.

The country’s handling of the pandemic was previously praised by America’s top infectious diseases expert, Dr Anthony Fauci, who said it is “the epitome of success”.

Despite those apparent achievements, Mr Abbout suggested that Australians might lose their “freedom” and “self-reliance” if they were not careful.

In a speech promoting his new role at the Institute for Public Affairs (IPA), a right-wing thinktank who says its mission is to save “the Australian way of life”, Mr Abbott said: “Thanks to the pandemic, we’re now told to form orderly and socially distanced queues as if we were English.

“For our own good of course, as no one ever makes rules without a reason. It’s just that, if we’re not careful freedom and self-reliance can evaporate.”

Mr Abbott added: “Now sure, for the past year we’ve been coping with a potentially deadly disease. But it takes a fair dose of virus hysteria and health despotism for Australians to be barred from Victoria without first getting a visa.

“And then to be barred altogether from western Australia due to just a few cases of the disease, with an infection fatality rate for people under 50 of less than 1 in 5,000.”

Mr Abbott recently became a “distinguished fellow” of the IPA and used the video speech published on Monday to air a number of grievances about how Australia’s culture had allegedly weakened.

He claimed the country had become complacent on China and had “imported fads like sports stars taking a knee” from overseas, referring to the decision by athletes around the world to show their support for the Black Lives Matter movement.

Mr Abbott, who now acts as a trade adviser to the UK government, has a history of making controversial comments and has previously come under fire for views on women and gay people.