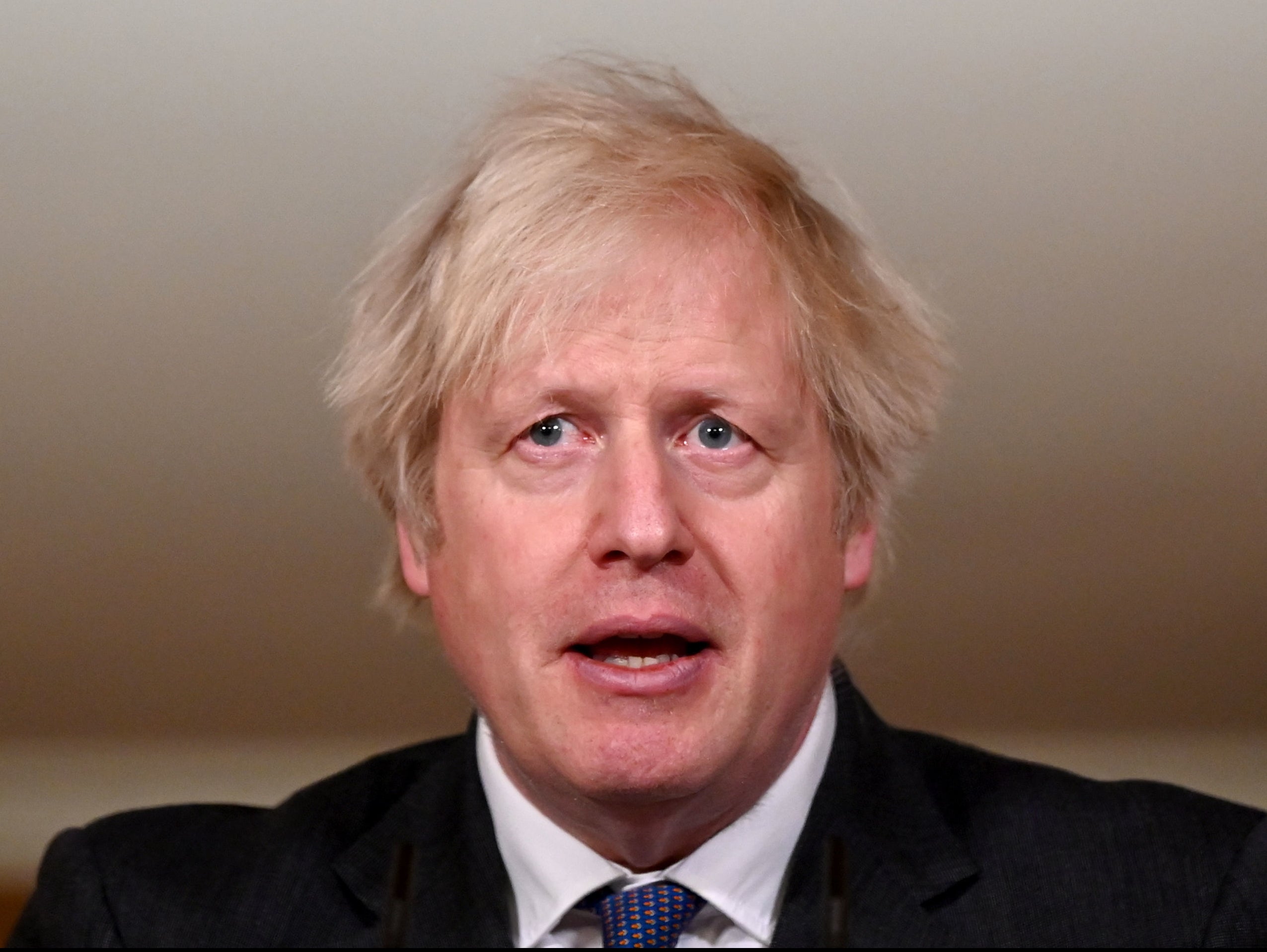 Britain’s port chiefs have warned Boris Johnson’s government that new border infrastructure needed to manage post-Brexit bureaucracy is still not up to scratch because of inadequate funding.

Port owners warned that the importation of livestock for breeding into the UK could be completely halted within months, unless ministers provide more money to help set up new animal checks.

It comes as Conservative MP David Jones, a leading figure in the ERG, said it was “childish and spiteful” for the EU to threaten to tighten rules on exports of Covid vaccines produced in the bloc. It follows a row with the UK-based firm AstraZeneca over a slowdown in vaccine supplies.

Labour’s schools minister Wes Streeting has called on the government to consider how quickly teachers might be able to get the Covid vaccine.

“Teachers don’t want to jump the queue,” he told Sky News. “But I think school staff are really concerned that they don’t seem to feature on the priority list at all.”

Parliament to debate lack of visa-free travel for musicians

MPs will debate the post-Brexit travel arrangements for musicians and other touring artists, after a petition calling on the government to negotiate visa-free work permit with the EU gained more than 100,000 signatures.

The UK unemployment rate rose to 5 per cent in the three months to November as redundancies hit a record high, the latest official figures have revealed.

The official jobless rate rose 0.6 per cent on the previous quarter – equivalent to another 202,000 job losses – as England was placed under a national lockdown and restrictions were tightened in Scotland.

The ONS said around 828,000 workers dropped off company pay rolls between February and December in total last year.

Unaccompanied child refugees will no longer be given sanctuary in the UK, the immigration minister has said – sparking claims that Britain has “turned its back” on vulnerable youngsters in need of protection.

The Dubs Amendment, passed in May 2016 by David Cameron’s government, required ministers to relocate and support asylum-seeking from the continent.

Chris Philp, the immigration minister, said that although the Home Office the “responsibility for the welfare of children very seriously”, there would no longer be a legal route to Britain for these minors.

Our social affairs correspondent May Bulman has more:

The three polls taken on Scottish independence since the start of 2021 do not show any sign the UK’s exit from the EU has led to any further boost in support for a breakaway, according to the nation’s top polling guru.

Sir John Curtice told the BBC there is, if anything, a slight dip in support for independence north of the border. “Indeed, at 53 per cent the average level of support for Yes was slightly down on the 55 per cent recorded by the same three polls at the back end of last year,” he stated.

However, previous polls do show the Brexit process has chipped away at support for the union among Scots. “The UK government’s Brexit policy does not help it in its attempts to persuade Scots of the merits of sticking with the Union,” said Sir John.

Tory MP warns of ‘chaos’, as No 10 set to reveal quarantine plans

The government is expected to announce later today that travellers coming from high-risk countries, after Boris Johnson convenes a meeting of the Covid-O committee.

But there is final no decision yet on whether the plan will apply to arrivals from other parts of the world, with transport secretary Grant Shapps said to be fighting to limit the move.

Tourism and airline chiefs have called the plan “catastrophic”, and are pushing for it to end no later than Easter so Britons can book summer holidays abroad.

But experts have warned it’s looking very unlikely that many Britons will be getting a foreign holiday in 2021 if a blanket quarantine is imposed.

Tory MP Huw Merriman told BBC Radio 4’s Today programme on Monday: “We can cause absolute chaos if we put this across the entire globe … I have real concerns that other countries will then retaliate back onto the UK.”

UK port chiefs have warned that the infrastructure development needed for all the new post-Brexit border bureaucracy is falling behind because of a lack of government funding.

Portsmouth International Port has said the importation of livestock for breeding could end soon unless there’s more money. The port, owned by Portsmouth City Council, requested £32m in funds but was only granted £17.1m for essential schemes.

Currently breeding animals are allowed to continue to be brought into the country from the EU until a 1 July deadline set up by the UK government. The port’s report states: “From start to finish, this has been a frustrating process and precious time is being eaten up.”

Richard Ballantyne, chief executive of the British Ports Association, told the FT there was “surprise” ministers were unwilling to release further funding.

No risk to delivery of Pfizer vaccine, minister insists

There is no risk to deliveries of the Pfizer, a minister is insisting, despite the EU threat to impose controls over a separate row with UK-based AstraZeneca.

Nadhim Zawahi sought to play down growing fears of “vaccine nationalism” – saying he was “confident” that tens of millions of doses of Pfizer jabs ordered from Belgium will arrive.

Brussels announced plans for export controls after AstraZeneca – which was due to deliver 80 million doses to the EU by the end of March – suddenly said it was cutting supplies to as low as 30 million.

But, asked whether the EU could prevent Pfizer vials leaving its borders, Mr Zahawi, the vaccines minister, said: “No, I’m confident that the Pfizer vaccine will be delivered.

The EU has threatened to tighten rules on exports of the coronavirus vaccines produced in the bloc, following a row with the UK-based firm AstraZeneca over a slowdown in vaccine supplies to the 27 member states.

EU health commissioner Stella Kyriakides said AstraZeneca’s reasons for the delaying supply by 60 per cent – problems with its factory in Belgium – were “unacceptable”.

Tory MP David Jones, a leading light in the ERG, said it was “childish and spiteful” to threaten exports.

There are now fears the row could disrupt supplies of the Pfizer vaccine to the UK (Pfizer also has a big plant in Belgium).