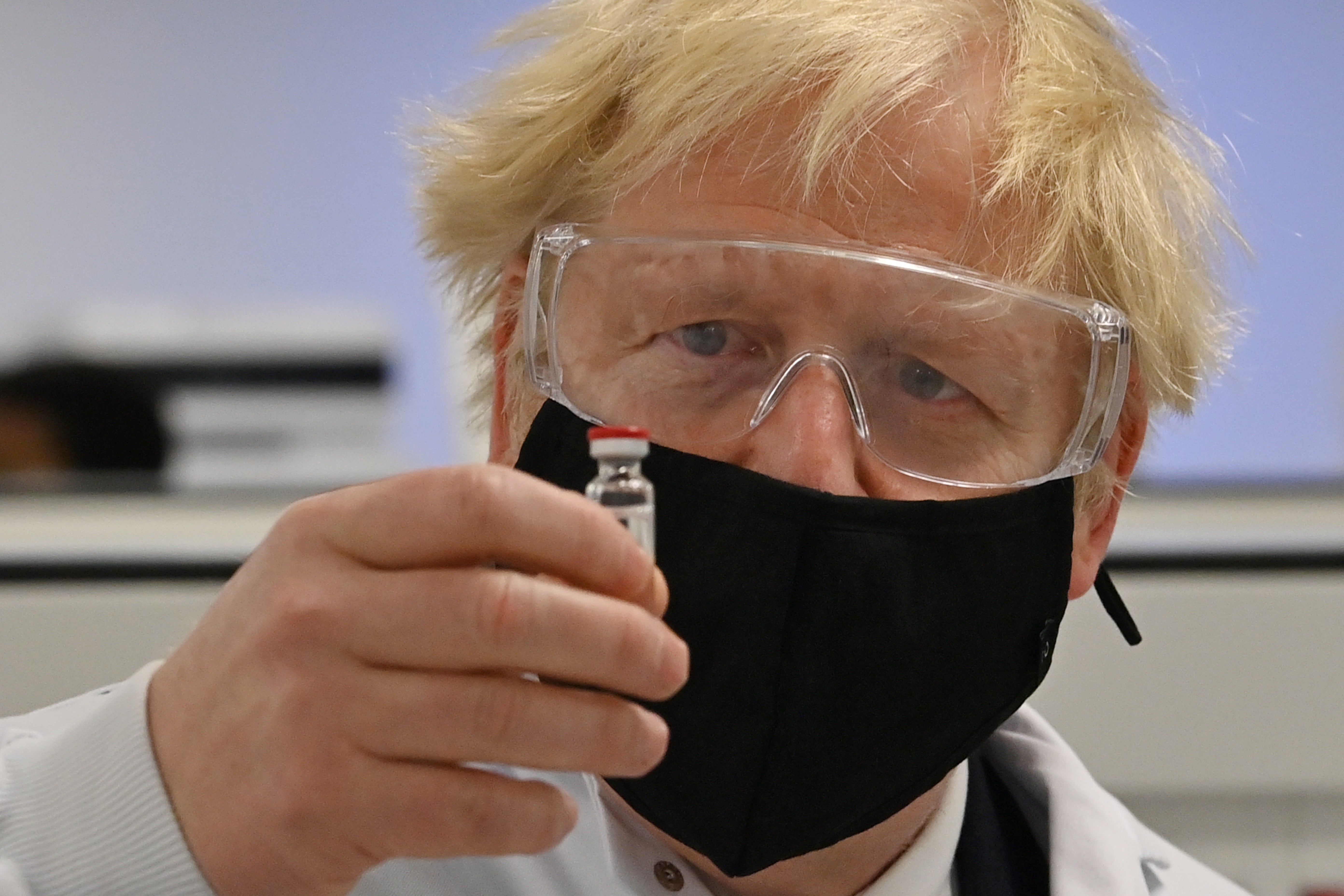 Brexit and the ‘vaccine war’ between Britain and the EU

hat are to make of the “vaccine war” between Britain and the European Union?

The underlying problem would seem to be a lack of trust, entirely comprehensible given the history of Brexit. Chauvinism and suspicion seem to be driving public pronouncements and policy on vaccine procurement. A ridiculous race has been set up, in the minds of some, between the UK and EU to see who can vaccinate their populations fastest. Britain has reached 10 per cent, continental Europe 2 per cent. This, absurdly, has been used to justify Brexit, leaving aside Britain’s grim record on deaths from Covid. If this cross-Channel competition has the effect of spurring on efforts it might have something to be said for it, but it seems unlikely given that supply is a constraint everywhere. What’s more, the coronavirus does not respect national borders; if it is raging in France it will not remain there. Tempers have flared, as with previous skirmishes over the closures of borders, supermarket deliveries to Northern Ireland, fish (inevitably) and a lorry driver who was upset to find his ham sandwich impounded at the Hook of Holland (“Welcome to the Brexit, sir”).

0 0 0 0
Previous : UK Covid deaths surpass Great Plague, Aids pandemic and every terror attack and war since 1945 combined
Next : Andrew Neil’s GB News is hiring as unemployment surges. Can it shake up broadcast media?