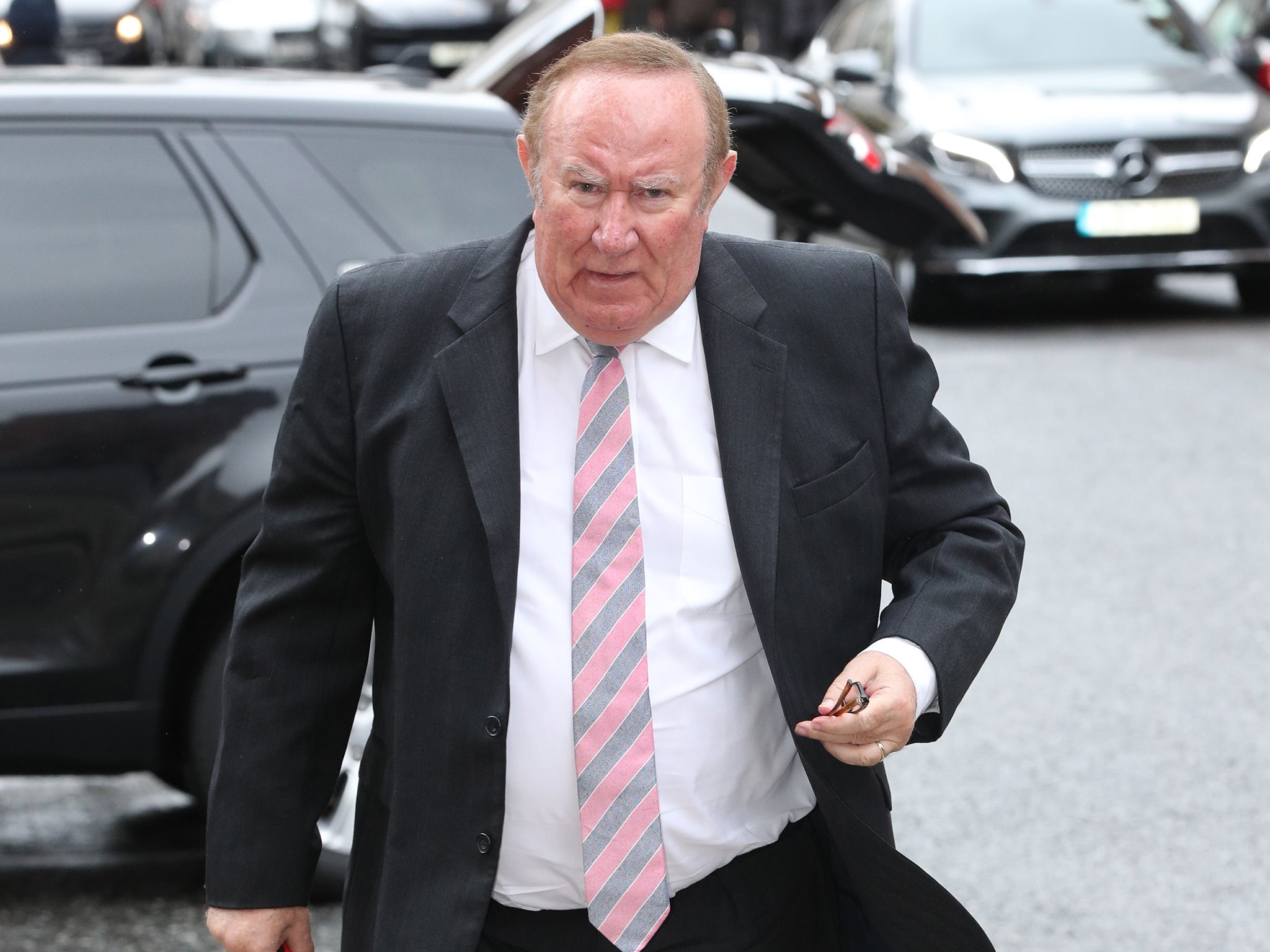 Andrew Neil’s GB News is hiring as unemployment surges. Can it shake up broadcast media?

s yet another grim batch of unemployment figures are released – the official jobless total of 1.72m is the highest in five years – there are at least some people out there hiring.

GB News, the new channel led by Andrew Neil, has been billed in some places as a UK equivalent of Fox News: just what a deeply divided country grappling with Covid-19, the aftermath of Brexit, and even its potential break-up doesn’t need.

The channel has launched a search for 140 “disrupters and innovators” to help it succeed in its bid to shake up TV news and reach the parts of the nation supposedly underserved by established broadcasters such as the BBC and Sky.

0 0 0 0
Previous : Brexit and the ‘vaccine war’ between Britain and the EU
Next : Protests break out after police officer drives into crowd